I was a young soldier in Nurnberg Germany in 1975.  We were driving down a cobblestone street in my friend's silver Pontiac Firebird.  Born to Run came on the radio tuned in to the Armed Forces radio station.  The song was brand new, I had never heard it before.  It blew me away and it changed my life!

Jungleland is a great song as well.  The entire album is great.

"And the poets down here
Don't write nothing at all
They just stand back and let it all be
And in the quick of the night they reach for their moment
And try to make an honest stand
But they wind up wounded, not even dead" 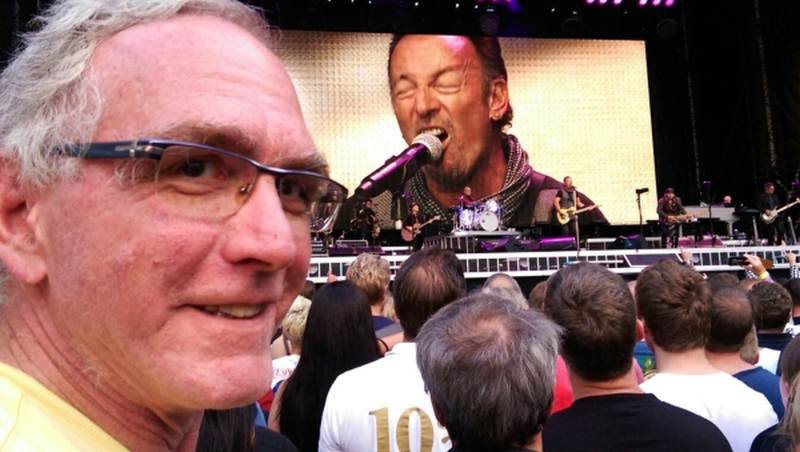