Cohen is due to squeal while Trump is in Vietnam looking for his NPP......

Imagine if Trump decided to defect to NK.

justsomeguy! said:
Imagine if Trump decided to defect to NK.

But the R team still wouldn't remove him from office.

Gotta remember Kim deals with threats to his ego with anti aircraft weapons aimed at the offender. The death is messy but mercifully quick.

Navig8tor said:
Gotta remember Kim deals with threats to his ego with anti aircraft weapons aimed at the offender. The death is messy but mercifully quick.
Click to expand...

It would be 50/50 if the secret service had to intervene on that, presuming Kim talked Trump into standing on the Sacred Wet Spot. Taking a bullet is one thing, but there is no point in leaping in front of AA.

This could be nasty.


Lanny J. Davis, a lawyer and adviser to Mr. Cohen, declined to discuss details of Mr. Cohen’s testimony, saying only that Mr. Cohen “worked very hard on this moment to not only tell the truth, but to back it up with documents.” Mr. Davis said Mr. Cohen’s response to questions about his truthfulness will be “I take full responsibility, I lied in the past; now you have to decide if I’m telling the truth.”

The testimony provides Mr. Cohen with the opportunity to tell his story under penalty of perjury before an audience of millions of people, about two months before he is scheduled to report to prison.


Among the most explosive and potentially damning aspects of Mr. Cohen’s testimony will be providing evidence of potential criminal conduct since Mr. Trump became president, according to the person familiar with the plans.

That potential conduct stems from reimbursements that were made to Mr. Cohen in 2017 for hush money payments that he made to Stormy Daniels, a pornographic film actress. In October 2016, during the height of the presidential campaign, Mr. Cohen paid Ms. Daniels $130,000 to keep quiet about her claims of a previous affair with Mr. Trump.

Mr. Cohen will describe in what was called “granular detail” the plan to pay Ms. Daniels, which he will say was initiated by Mr. Trump, the person familiar with the testimony plans said. Mr. Cohen has pleaded guilty to a federal campaign finance-related charge in connection with that payment. Prosecutors have implicated Mr. Trump, identifying him as “Individual 1,” in connection with that charge in documents filed in the case.

He will also discuss how long Mr. Trump continued to ask about plans for a Trump Tower project in Moscow after the Iowa caucuses had taken place in February 2016. Mr. Cohen pleaded guilty last November to lying to Congress in testimony in 2017 about the duration of time over which the Moscow project discussions took place.

We have now entered The Really Really Really Deep States.  Less than a nothing burger there is less than nothing there.   Hillary is such an evil genius nothing can touch her, Trump is such a genius there is shit everywhere he steps.  It's an enigma wrapped in a burger or something.

Is the argument now that laws were broken, but the fbi shouldn't have been looking?

Mismoyled Jiblet. said:
thanks for chiming in with that message from the Derp State.
Click to expand...

Sure thing ...If Sharyl Attkisson and Sidney Powell can be considered from the Deep State.

He said Derp State. In addition to being a derp, Atkinson is an anti-vaxxer. 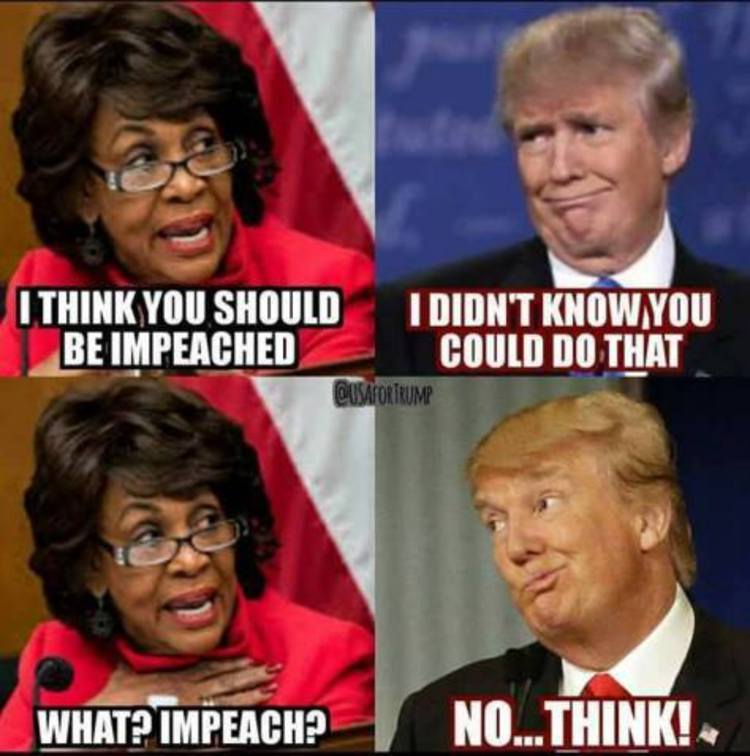 Look at those two faces...and you wonder which one is a a braincell short of having two to rub together?

Left Shift said:
Look at those two faces...and you wonder which one is a a braincell short of having two to rub together?
Click to expand...

I'm thinking it's pretty much a tie

Awww, c'mon Barnacle Brains - you showed us you actually had a sense of humour a few days ago.

Can't you find something with a little humour and not just stupidity?

SloopJonB said:
Awww, c'mon Barnacle Brains - you showed us you actually had a sense of humour a few days ago.
Click to expand...

Even a blind squirrel...

Yeah but he found two nuts in a row. 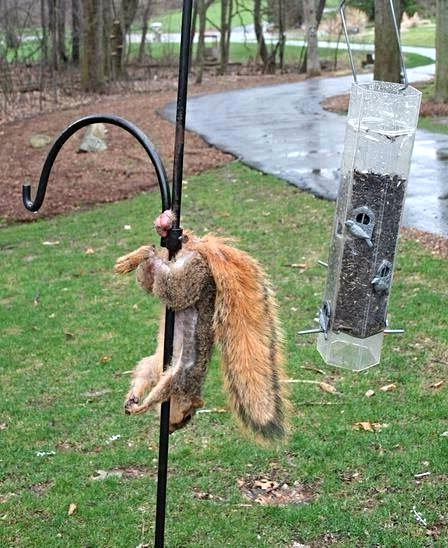