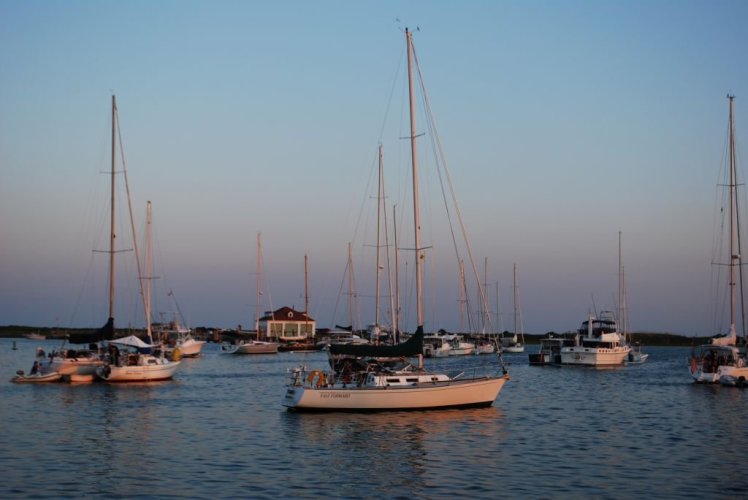 ryley said:
I want it to be the blue one, but it's the white one.

Look on the bright side. It least you’ll recover from a capsize! 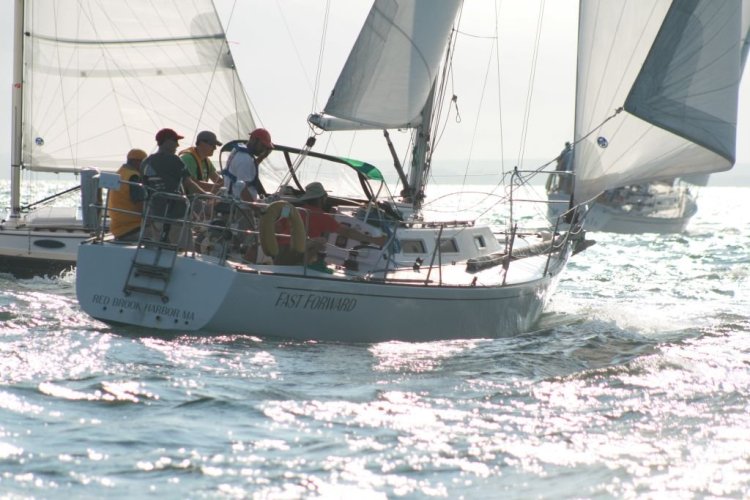 one of my favorite places to be... nice picture.

another nice one... same boat... running in first position... in the end winning the one ton revival regatta 2016 in Breskens (the Netherlands) 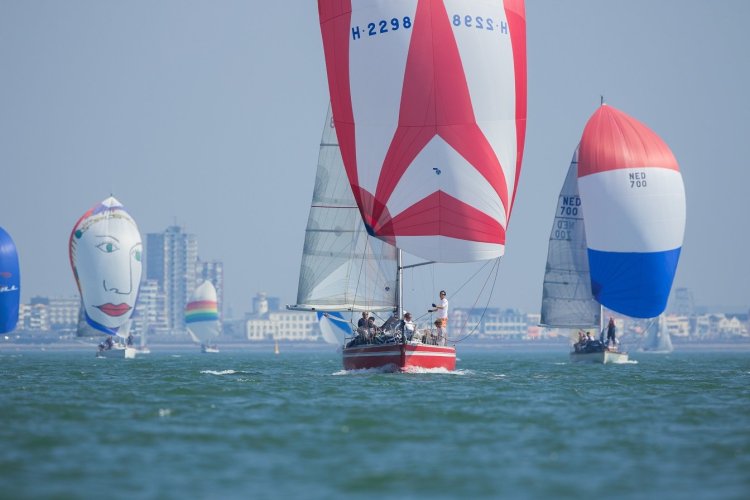 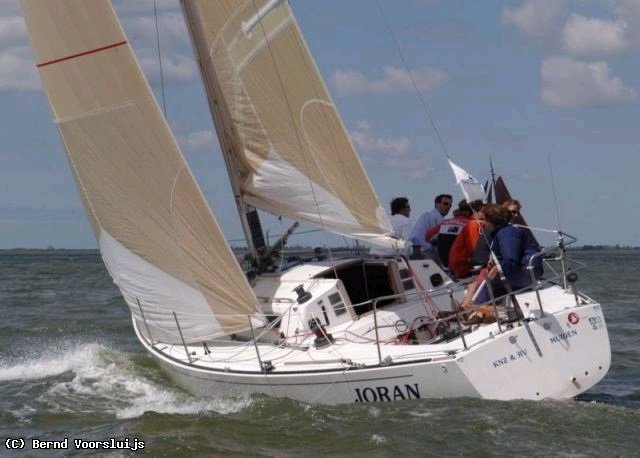 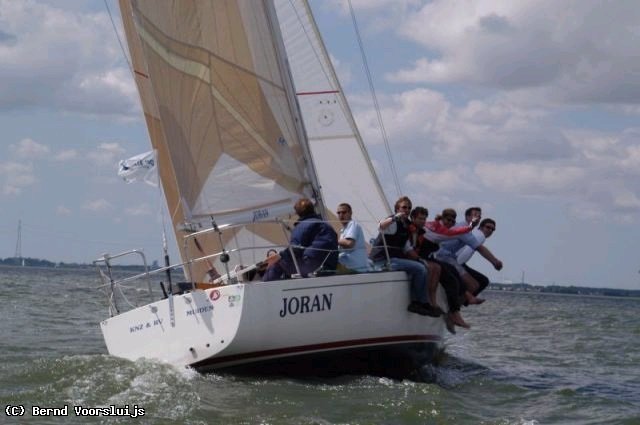 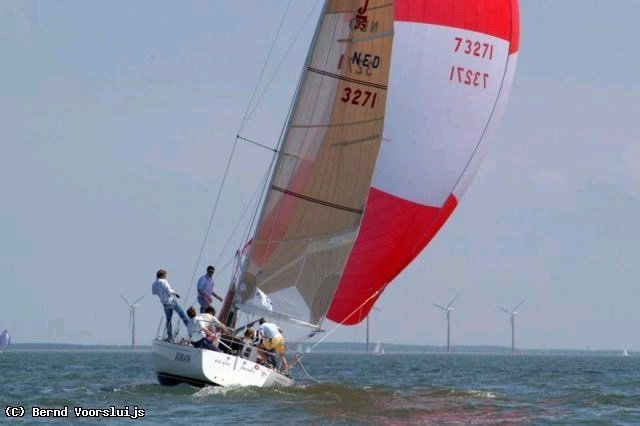 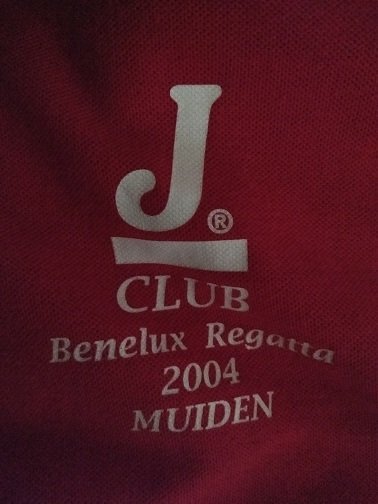 I have a hard time choosing between these two.  Sadly she's no longer mine but she's being well taken care of (and raced hard) by her new crew. 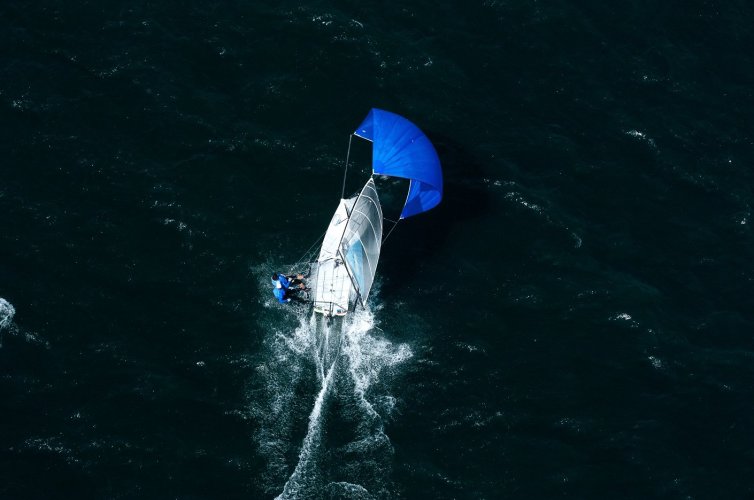 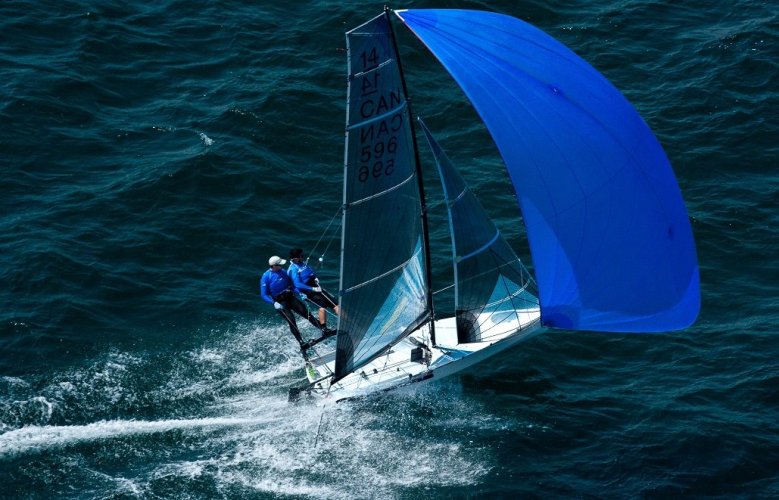 Bob Perry's opinion... awesome boat... just do not cruise it upwind in more than 20 kts with just 3 people onboard since it will become uncomfortable...

"J/35, one of the nicest all round boats I have ever sailed." 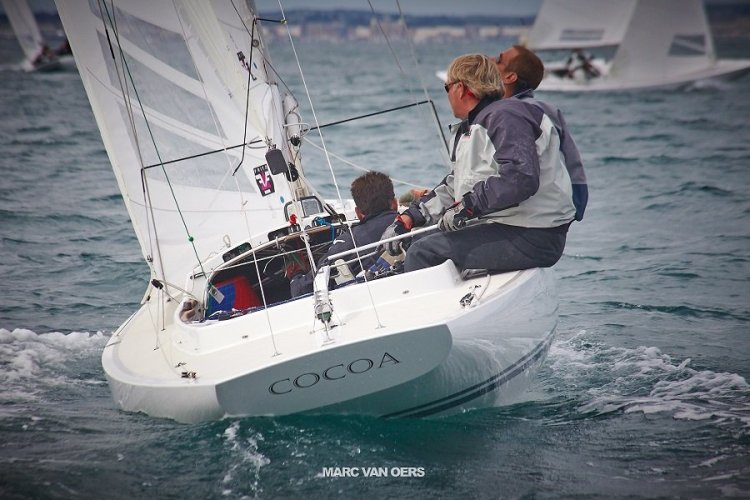 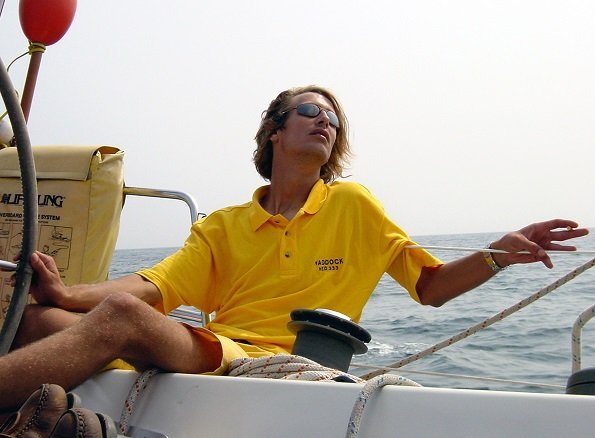 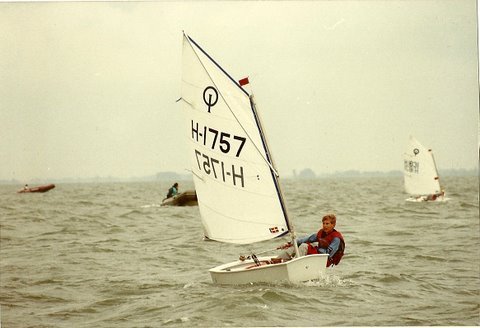 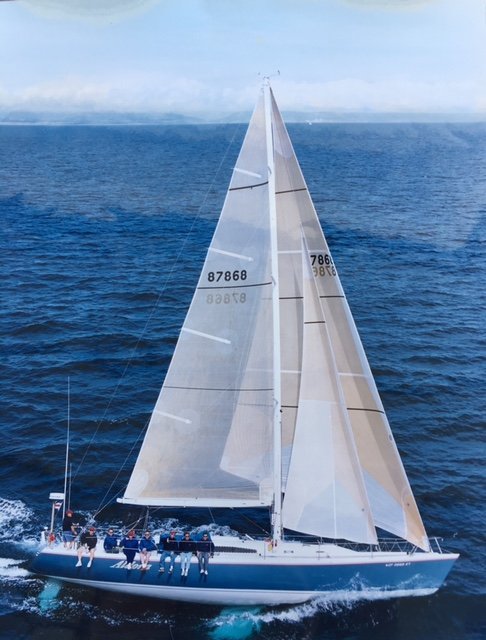 She looks gorgeous Bigr, and I can well imagine she'd be comfortable in a big sea

I'm jealous you bastard. Love the three sail setup all off the masthead, that's different!

shaggybaxter said:
She looks gorgeous Bigr, and I can well imagine she'd be comfortable in a big sea

I'm jealous you bastard. Love the three sail setup all off the masthead, that's different!
Click to expand...

yeah she was heavy, built for IMS  , my dad had to build a fast boat , yet comfy enough for weekend trips to local islands . it had every ammenity available at the time . i think the fastest we ever went was on this race and it was 22-24 knots with full main and #3 broad reaching in the overnight offshore from baja. doesnt sound fast by todays standards, but that pig at that speed felt damn near out of control !

That's fast, even by today's standards.

I doubt many people here - or anywhere for that matter - have ever gone more than 20 knots under sail.

Or anywhere near it. 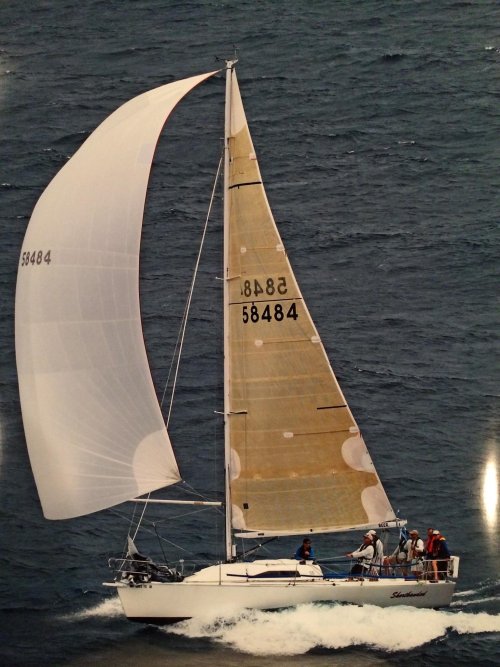 I doubt many people here - or anywhere for that matter - have ever gone more than 20 knots under sail.

just jaded with the VOR and canting boats i guess. we were all clipped on , only time in my life i was. oh and the mast and hull make weird noises at those speeds. some creepy humming for sure.

we were first monohull elapsed in the newport to ensenada race in 1993 , and this is what the L.A. Times wrote:

OFFSHORE--Despite Aldora's success in the recent Newport-Ensenada race, owner-skipper Dave Dillehay says that, although the Long Beach boat has an IMS handicap rating as a combination racer-cruiser, it's "more of a cruiser than a racer." That's rubbing saltwater in the wounds of the ULDB 70s that his smaller Andrews 56 embarrassed. Aldora was faster down the course--by 2 minutes 42 seconds--than Mike Campbell's Andrews 70 Victoria, which finished first but started 10 minutes earlier. Both boats were designed by Alan Andrews of Long Beach, but the rules allow Aldora comforts that ULDB 70 sled crews only dream about. The 70s are all-out racers under their IOR handicaps. Aldora's IMS rating allows for amenities, such as two staterooms, two heads, three showers, a full-size refrigerator, a microwave, a watermaker, TV (with VCR) and "every creature comfort possible," Dillehay said. 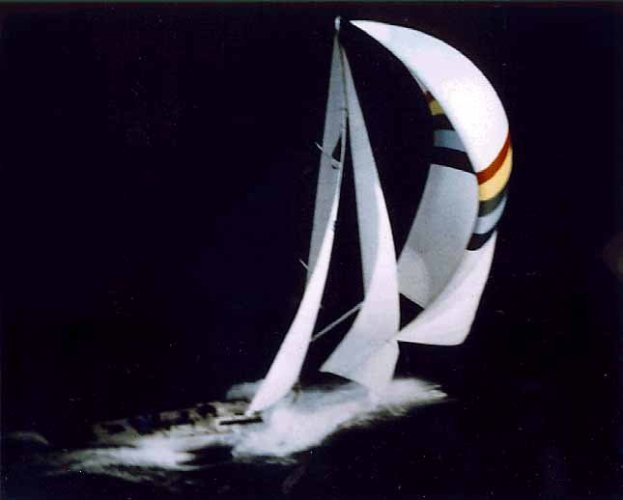 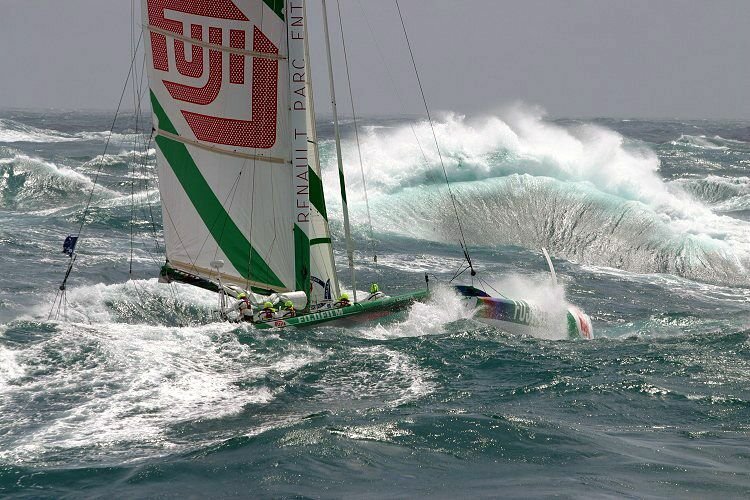