And the sting in the tail was the NYYC proposal that the Cup should have “enhanced and independent event management” which would provide “impartial oversight”.

That's hilarious - coming from the club that consistently bent the rules and flat out cheated to give themselves every advantage ever since the beginning.

can't bring up NYYC without this

"Let me begin by saying that this message was clearly written by a bitter, sexually frustrated, marshmallow of a sailor. How do I know this? Well first of all, I can tell you that NYYC is one of the highest concentrations of wealth in the sailing community. Rich guys marry hot women. They then breed hot daughters who love to go to Daddy's club, get drunk on Daddy's tab, and fuck Daddy's bowman. You were too busy being pissed off about the drink prices to realize the potential. In fact, the guy who didn't respond when you said, "excuse me" was probably in the process of looking for his daughter. Mean while, the mast man is balls deep in this little cooz, and the irony is the she's calling HIM Daddy! So this father is picturing his little princess getting broken in two by some guy from Detroit, and you are pissed off because he didn't acknowledge you properly? Now who's being inconsiderate?

The next item is the lawn. One of the nicest lawns I have ever been on. They have waitresses on the lawn. And they wear tight black pants. And these waitresses all get off work and go party in Newport. And where are you? You are too hung up on the leather couch in the pisser to ask them what their plans are. If you played your cards right, those tight black pants could be hanging from the mirror of the team van, and the two of you could leave a puddle of pleasure on the .6 runner. But you didn't.

At any rate, either of the aformentioned girls can go get you drinks for free, be it on Daddy's tab or the house's. Instead, you are sitting in the corner, counting out your last few wet dollars, and getting pissed because you can't get drunk enough to make a total ass of yourself.

The New York Yacht Club puts on good regattas. Sure, their a bunch of elitist assholes, but at least they don't try to hide it. They celebrate it. Who cares. They buy big boats, and let young hard-ons like you sail on them. I figure an extra buck per beer is worth at least a few hours of hanging out on the lawn and hitting on top quality stinky.

Usually by the time the owner has a daughter old enough to chug seed, the wife toast. The insurance company has totaled her. Usually. The owner has already moved on to some naughty little thing that, just a few years back, was an owner's daughter herself. The pit girl for example. Yes, the daughter loved the bowman. But the ideas that the wife have are much bigger. To compare a woman over 40 to a fine wine would be a cliche. I prefer a dry aged steak. On the outside it is a thing of beauty, though the grill has clearly left its mark. But once you bite into it, the experience is one to remember. The kind of thing where, when you get back home you high-five your dad.

So here's the play. When the owner gives his, "I want everyone sharp tomorrow" speech, and heads home, you take her to some bar and treat her like she's one of the crew. She'll get off on the novelty. After a few Kamikazis, she'll take you somewhere for sex that's so good you'll wish you had filmed it. Nobody gives head like a woman over 40.

Of course you can't tell anyone. But the next day, when you are hooking up the bag, you can look back at the owner with a little smirk. And he doesn't even notice that you have a hard on."
Click to expand...

SloopJonB said:
And the sting in the tail was the NYYC proposal that the Cup should have “enhanced and independent event management” which would provide “impartial oversight”.

That's hilarious - coming from the club that consistently bent the rules and flat out cheated to give themselves every advantage ever since the beginning.
Click to expand...

"You don’t get to those rarified levels of influence and power by being dumb."

I can think of some exceptions to that "rule," but I can't name them without being told to take it to PA.

In any case many who have influence and power got there because they inherited both. I don't know shit about NYYC but it does reek of old money.

Grande Mastere Dreade said:
can't bring up NYYC without this
Click to expand...

AnotherSailor said:
I don't know shit about NYYC but it does reek of old money.
Click to expand...

What is front page??

AnotherSailor said:
I don't know shit about NYYC but it does reek of old money.
Click to expand...

They seem to savour the nouveau riche these days, absolutely disgraceful!

I once was invited by some lovely young old money lady for a lawn party, but declined when she said the Commodore was new money.

Got to stick to your principles...

quod umbra said:
And the gumba way would be what then..... cement shoes? Dead horse's head at the foot of their competitor's bed? Stiletto in a dark alley?
Click to expand...

We could start with those!

seemed like the best thread to discuss a FRONT PAGE article 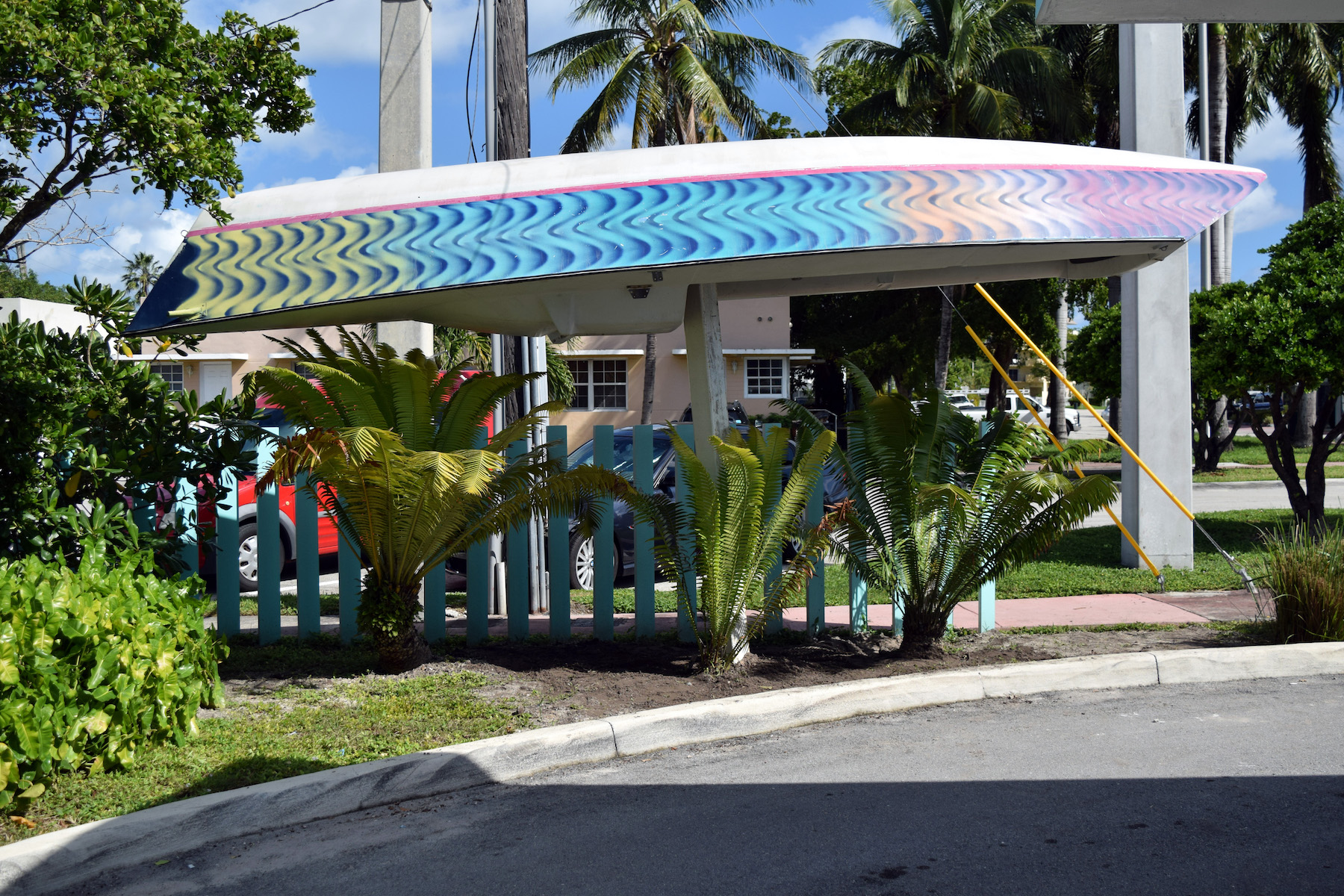 Hi SA, I have a sailboat turned sculpture that might interest your readers. It is on view now as part of Miami Beach Art Basel Week. It's called Angle of
sailinganarchy.com

I'm concerned that no one in SA HQ can read anymore. The boat's name is "CAPTAIN WINKY" and this is just mentioned to disappear like a fart in the wind.

not initially, but happy to change my story to suit your narrative

Grande Mastere Dreade said:
can't bring up NYYC without this
Click to expand...

It’s been pointed out repeatedly that wasn’t LR, but was quoted by it in a post. And now of course I can’t recall who it actually was. But not LR.

WhoaTed said:
It’s been pointed out repeatedly that wasn’t LR, but was quoted by it in a post. And now of course I can’t recall who it actually was. But not LR.
Click to expand...