kent_island_sailor said:
I utterly loath this "video myself for cash" bullshit. Among other things, one feels like one has to do more and more outrageous stuff to keep the clicks coming.
Click to expand...

They should have to do more outrageous stuff.  You want more money then dance monkey, oh and bust out those cans.  I can't really get past the first 30 seconds of any of these clowns.  Now  Dylan's videos I can watch.

These fuckers don't give up.

Blitz said:
They should have to do more outrageous stuff.  You want more money then dance monkey, oh and bust out those cans.
Click to expand...

I hope the man-made material in them new busters is rated for -0 degrees C. Then again maybe not...they would then be permanently frozen in takeoff mode.

dylan winter said:
I occasionally wonder about the legacy left by these people.

When I think of victorian sailors I imagine the noble  slocums and the middletons manfully facing long cold passages - stiff upper lips barely quivering in the wind. The image of  the millennial sailor, on the other hand, will be a girl with plastic busters feeding boloney sandwhiches to spotted pigs.

This time will pass.

I'm guessing that  -- perhaps if nothing else -- the millennials smell better than Slocum or Hornblower.

Blitz said:
They should have to do more outrageous stuff.  You want more money then dance monkey, oh and bust out those cans.  I can't really get past the first 30 seconds of any of these clowns.  Now  Dylan's videos I can watch.
Click to expand...

. . .and Christian.  I like watching the crusty old guys.  Reminds me of me, only more sailing.

bplipschitz said:
I'm guessing that  -- perhaps if nothing else -- the millennials smell better than Slocum or Hornblower.
Click to expand...

And probably have way better personal hygiene overall. While they're alive, anyhow.

Sail4beer said:
At least Slocum didn't shave his balls and get tattoos of his home state shaped like brass knuckles behind his ear
Click to expand...

I can't believe I set myself up for that one. 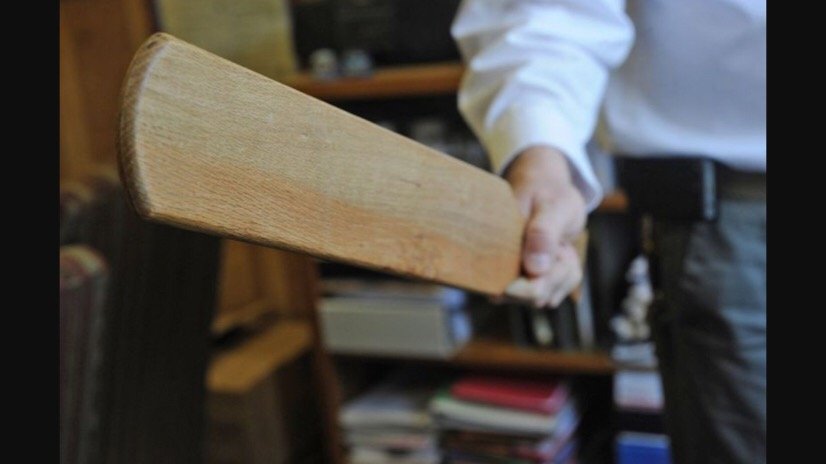 Get in on the ground level with Anarchist BOOBOO's journey from NZ to buying a boat in France.

Blitz said:
They should have to do more outrageous stuff.  You want more money then dance monkey, oh and bust out those cans.  I can't really get past the first 30 seconds of any of these clowns.  Now  Dylan's videos I can watch.
Click to expand...

jack_sparrow said:
And in the proof department he is a blog from Alex who also lost his Amel 53 tied up in St Maartin and which has been his home for nearly 5 years.

The situation has terribly degraded.
People are stealing anything. I took pictures of 20 to 25 people breaking in Blue Point electronic to steal anything they could. They saw me taking pictures I feared for my life and biked away.
I saw hundred of people robbing the grocery store Carrefour.
Many people have become ruthless and savages.
Bobby’s Boatyard did well, most boats safe.
Port de Plaisance marina is devastated, catamaran flipped over, monohull sink.
The hotel 50kw generator is running low on diesel, I went with an employee to NIKIMAT and dove to open the lazaret, 4 out of my 5 Jerry Cans floated (I assume the diesel is good), couldn’t find the 5th one, probably puncture.
The hotel sewer tanks are almost full and about to overflow in the street.
I bought the last water bottles at the grocery store next to my hotel, I am good for several weeks.
Rarely I get internet connection
Army and police are doing their best, but they are very nervous and not enough of them, people still walk at night to try to rob buildings.
This has become a 3rd World Country.
I am more afraid of the people than the Hurricane.

So Pano fuck off...you are needed back at work at the White Flag factory.
Click to expand...

Social justice in the face of disaster. The hurricane leveled the institutions put there to grant social order. Now there is nothing to put poor people in their place and they all mix up. This is temporary though, that's why they are looting the shit out of it while it lasts.
T 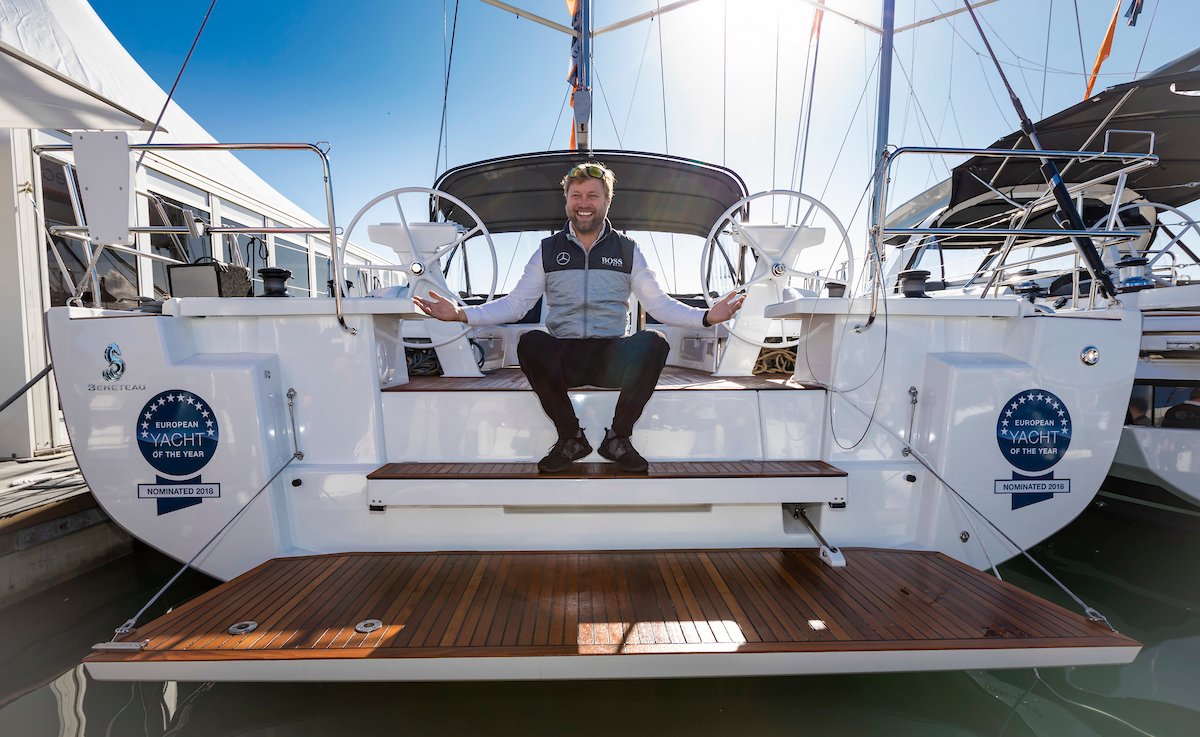 I suspect Elena knows alot more than she lets on....

their position as market leaders is well deserved


Why do they have a dead ungulate head on their wall? Seems to be a strange thing to have on a boat.

Their video editor has left them.

^^^^Or did he fall overboard??Tethering is a personal choice so each to their own if they are in charge of the vessel. However lecturing on the subject when clearly they have no idea on what constitutes a proper setup is pretty irresponsible when you are an on-line "influencer". Zero or occasional use as they are are promoting with no jacklines and fixed points or if they are in place not properly located, having long tether clip lengths etc etc is just plain dumb.

As the icebox tour also sounds as though it is going to be a fully crewed number they will need to rethink their tethering philosophy for waters with nasty survivability numbers.