...and then she spontaneously sucked two toes back into her body when she climaxed, again and again and again. Then she had no toes left and walked like a manatee.

Will sail for food

If it wasnt for politics she would probably be on Only Fans by now.

MauiPunter said:
If it wasnt for politics she would probably be on Only Fans by now.
Click to expand...

Herschel Walker's son says Trump called his father for months demanding that he run, while 'everyone with a brain' begged him not to​ 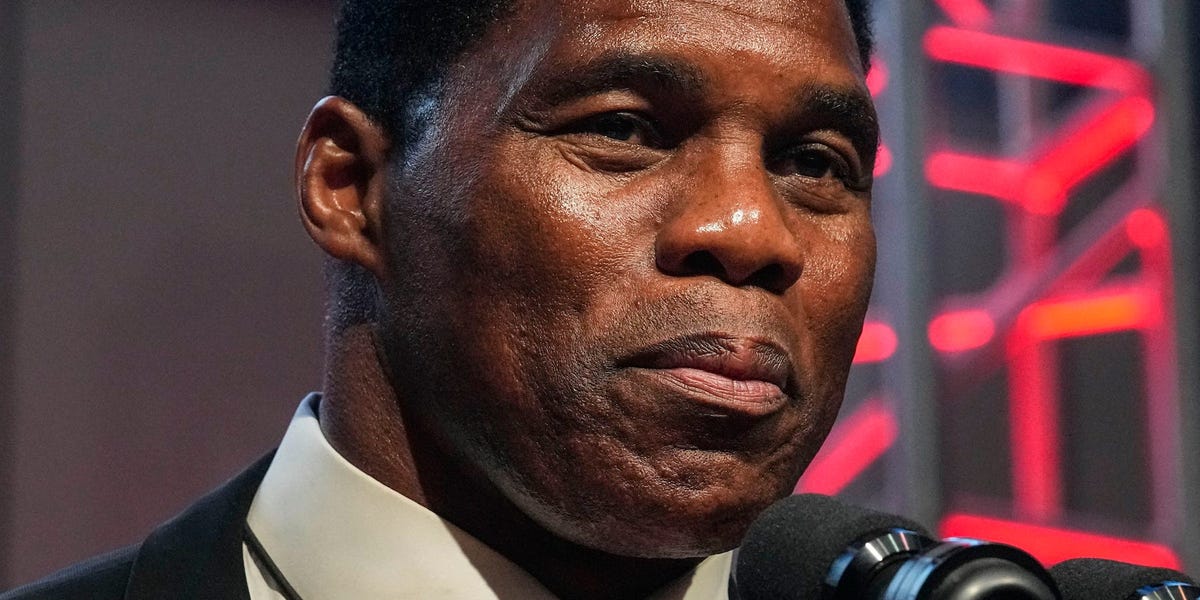 Herschel Walker's son says Trump called his father for months demanding that he run, while 'everyone with a brain' begged him not to

Herschel Walker was dogged during his Georgia Senate campaign by allegations including that he paid for women to have abortions.

Opinion: The tragedy of Herschel Walker isn't over yet | CNN

I grieve for the parts of America that enthusiastically embraced Herschel Walker's candidacy, writes Peniel E. Joseph. He argues that some people are hopelessly unaware of the negative message their support of him sent to millions of Black Americans, who won't soon forget it.

… and dancing in front of overwhelmingly White audiences in bizarre scenes that recalled the minstrel shows of the Jim Crow era. 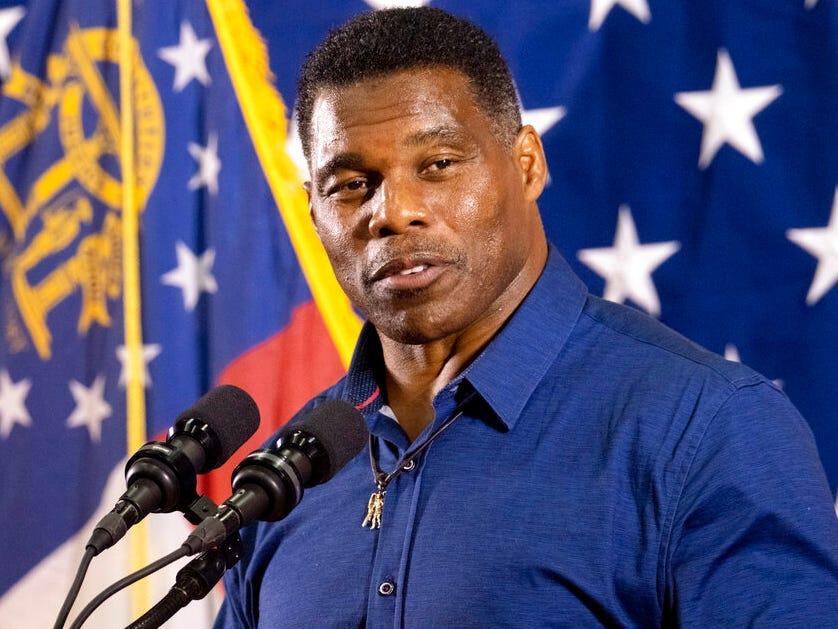 Defeated Georgia GOP Senate candidate Herschel Walker was 'absolutely shocked' he didn't win 100% of the vote in Johnson County, where he grew up: report

Last month, Walker easily defeated Warnock in Johnson County 74%-26%, but the Republican was still taken aback by the result, per The Daily Beast. 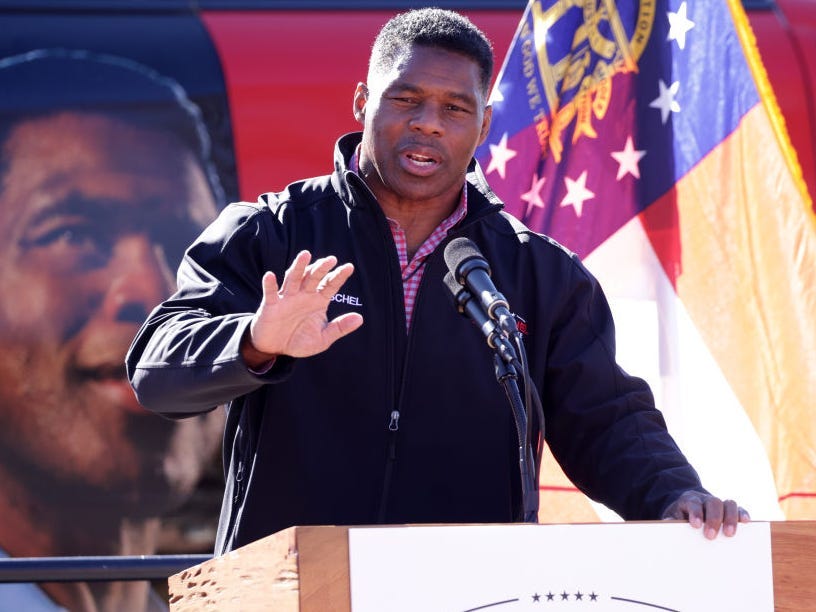 Before Herschel Walker announced his Georgia Senate bid, a law firm hired by GOP consultants compiled a 500-page dossier on him with potentially damaging information: report

Walker believed that his status as a football icon and his ability to connect with people would cancel out any bad press or attack ads, per NBC News.

But in the span of just two weeks, the firm had compiled a 500-page dossier on Walker, which detailed potential problems involving his businesses, along with questionable public statements and allegations of abuse, according to four sources who spoke with NBC News.

"We found 500 pages in two weeks on you and God only knows what else is out there," Chambers told Walker, per a source who overheard the two men speaking at a GOP donor's home in the posh Buckhead neighborhood of Atlanta.

But Walker and his current wife, Julie Blanchard Walker, weren't discouraged by the report.

Before the campaign announcement, the pair felt as though Walker's longtime status as a football icon in the Peach State and his ability to connect with people would cancel out any bad press or political attack ads that would surely be launched by the Democratic Party, according to individuals who told NBC News they had spoken with the couple in advance of the August 2021 launch date.

hobie1616 said:
… and dancing in front of overwhelmingly White audiences in bizarre scenes that recalled the minstrel shows of the Jim Crow era.
Click to expand...

You'll be hearing a lot about him in the future. He'll be big in the news as he volunteers in homeless shelters, travels giving encouraging speeches, and champions for rights and freedoms of the people in the great state of Georgia.
All in preparation to fulfill his true destiny.....politics.
You must log in or register to reply here.
Share:
Facebook Twitter Reddit Pinterest Tumblr WhatsApp Email Share Link