Why would this guy even want to run for Senate? He has the IQ of a tree stump.

Stingray~ said:
Why would this guy even want to run for Senate? He has the IQ of a tree stump.
Click to expand...


That's an insult to stumps. Herschel goes to the dogs…

Georgia pastor Raphael Warnock won a seat in the US Senate in 2021 with the helpof cheery campaign ads featuring a cute dog. Now Warnock's Republican opponent in the 2022 midterms, former football star Herschel Walker, is accusing him of lying about the nature of his connection to Alvin the beagle.

"If @ReverendWarnock is willing to lie about having a dog, what else is he hiding?" Walker, who has more than 745,000 followers on Twitter, tweeted on Monday. Walker's tweet included a satirical YouTube video that features text saying that "Alvin is missing" and that "Alvin disappeared on Tuesday, January 5, 2021," the day of the runoff election Warnock won.

Yes, this is a fact check about a dog. But it's also about a central issue in a tight race that could determine control of the Senate. Walker delivered his attack on Warnock's honesty as the Warnock campaign continued to call Walker's honesty into question, touting a television ad that highlights Walker's history of false claims about his own past.

This new Walker claim is false, too.

There is no sign that Warnock's campaign, let alone Warnock himself, ever lied about the ownership of the dog. A Politico article published two days before Election Day in the 2021 runoff noted that the dog belonged to a Warnock supporter. Politico received that information from a Warnock campaign official.

Less than three weeks after Warnock's victory, The New York Times published an article about the successful dog ads, featuring comments from the campaign's lead ad maker, that also noted that Alvin belonged to a Warnock supporter.

It is common for campaign ads to feature actors, staged scenes and fictional scenarios. The Atlanta Journal-Constitution noted this week that Republican Georgia Gov. Brian Kemp ran an ad in 2018 featuring himself holding a shotgun next to an actor playing the role of, in Kemp's words, a "young man interested in one of my daughters."

The Warnock ads, which were released in late 2020, did not include any assertion that Alvin was Warnock's dog -- not even in the humorous tone of the Kemp ad.

The first Warnock ad took aim at the attacks he expected from his Republican opponent in that race, Kelly Loeffler. An over-the-top narrator intoned, "Raphael Warnock eats pizza with a fork and knife. Raphael Warnock once stepped on a crack in the sidewalk. Raphael Warnock even hates puppies." Warnock warned voters about coming Loeffler "lies" and said he would remain focused on using the government to help people. The ad then concluded with a clip of Warnock holding and petting Alvin as he said, in a voiceover, "And by the way: I love puppies."

A second ad featured Warnock walking Alvin around a suburban block as he denounced Loeffler's "smear ads" about his past remarks. Warnock said, "But I think Georgians will see her ads for what they are." He dropped a dog-poop bag in a trash bin, wordlessly completing the joke, and asked Alvin, "Don't you?" The ad ended with a shot of Alvin licking Warnock as he said, "I'm Raphael Warnock, and we approve this message."

The ads showcased Alvin's apparent fondness for Warnock, and it's certainly possible that some viewers assumed Alvin was his dog; at least a couple of articles identified the dog as "his." But other articles just called Alvin "a dog" or "a beagle.

Warnock has owned dogs in the past, The New York Times reported in 2021. As for the Walker campaign's jokey suggestion this week that Alvin is "missing": Alvin is a supporter's dog and still alive, the Warnock campaign told CNN on Thursday.

Expect a Herschel abused his dog story in short order..


He has never abused a dog, not even when he won the Iditarod.

Ishmael said:
He has never abused a dog, not even when he won the Iditarod.
Click to expand...

True, not the lead dog anyway. That bitch running in 6th position of the harness did have awfully nice eyes though, so really: who in Georgia would blame him? Those Malamute/Siberian crossbreeds are pretty sexy.

How is this senate race even close?

bridhb said:
How is this senate race even close?
Click to expand...

Ishmael said:
He has never abused a dog, not even when he won the Iditarod.
Click to expand...

Was that before or after he won the Westminster Dog Show?

hobie1616 said:
Was that before or after he won the Westminster Dog Show?
Click to expand...


That was when he was a black lab.

OK, Herschel, whatever you said. Still within the margin for error: 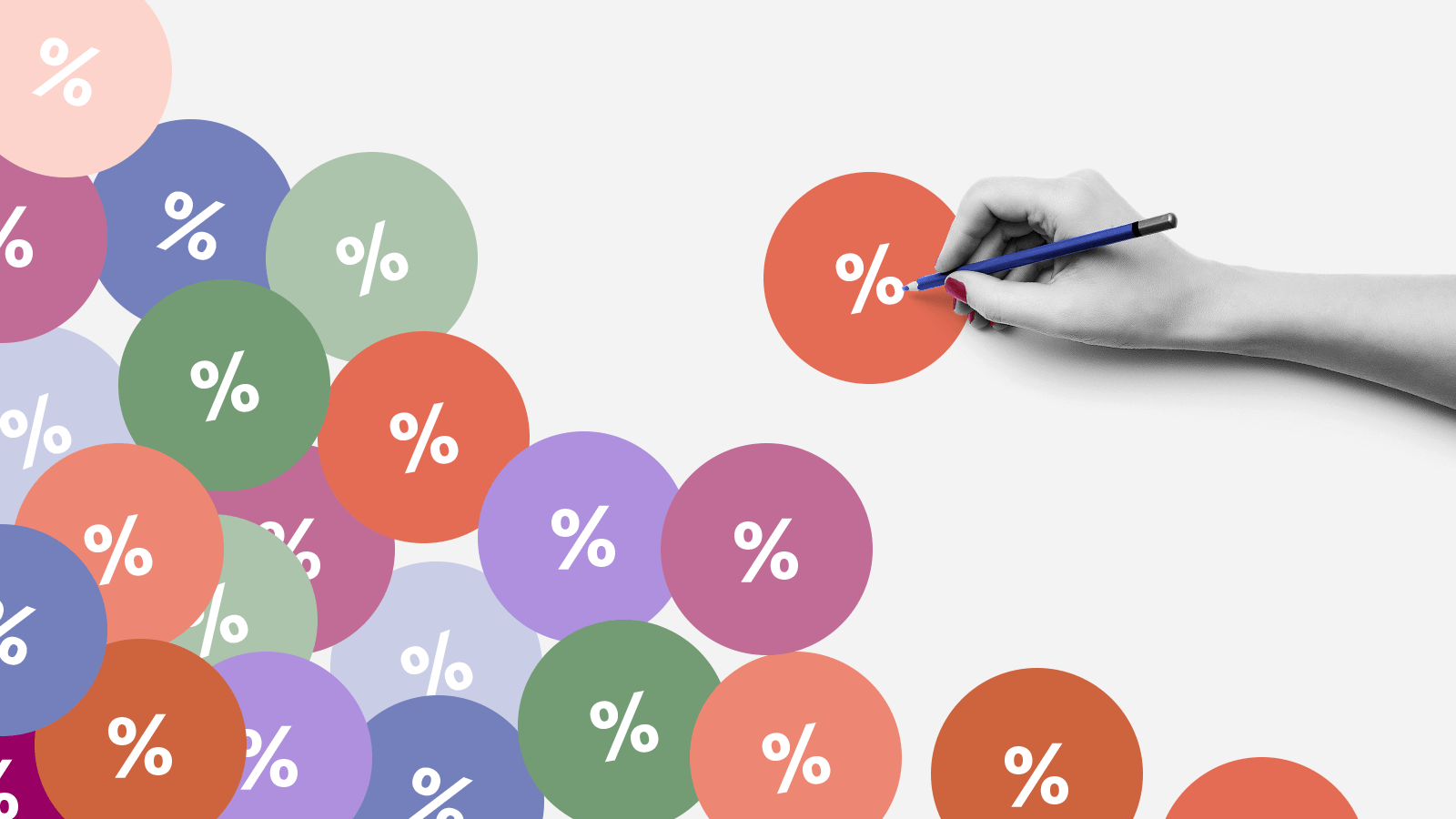 The latest political polls and polling averages from FiveThirtyEight.

Mark_K said:
Still within the margin for error:

The latest political polls and polling averages from FiveThirtyEight.