i done did it 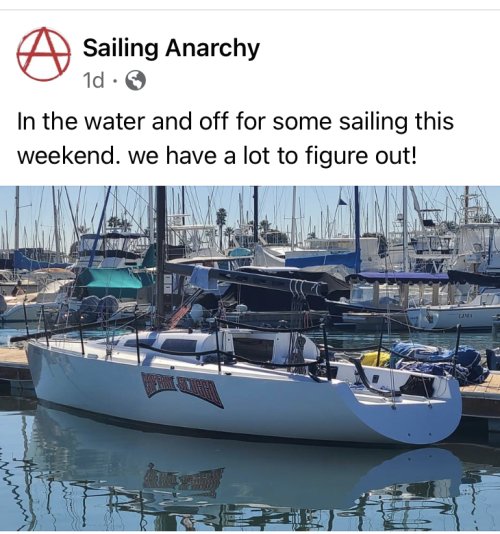 Editor said:
Of course many of you know, (primarily because I won't stop telling you), how much we love our Ericson 35 MK2 Anarchy 5. We had an excellent 2001 year of racing, winning a ton of races and nabed the PHRF Hi-point trophy for the year. Combined with a summer of weekending, day sailing, partying, anchoring and just getting so much joy from that, it has and will remain fun and kinda awesome for us.

But who am I kidding, the boat is a cranky and mostly miserable boat to race. It won't go straight, it doesn't like to turn, it steers like a tractor and if it sees chop, it just simply says "fuck that." Yes, rewarding in its own way, but often the reward feels kinda like punishment!

So I've been looking around and thinking what might be actual fun to race, and this is what I came up with.: the modded Hobie 33 currently named Captain Sluggo. Expertly redone by owner Rick Yabsley, designer Alan Andrews and builder Dennis Choate, the boat is so visually stunning it is kinda hard to believe.  Once I get it together, I might have some sorta open boat thing so that some of you can see how bitchin' the thing is.

Ridding the boat of its many annoyances, in particular ergonomically, while adding a new rudder and taller rig, this boat is just so nice that no way could I so no. So I said yes!

My plan is to get the boat to San Diego as soon as I can confirm a space to park it, and start racing the thing asap. We'll do the local stuff with an eye towards SoCal 300, SB2KH, around the Coronado Islands, and SD to Ensenada. Oh yeah, here's the vid we did on it when we were still shooting them...

The Ericsson was particularly fun downwind under tall boy and blooper- when things got really wonky,  my brother would walk out on the keel.  No tux though….


Hobie sounds like fun.  Hope you get enough wind to go surfing, surfing USA… one of these days you’ll have to commission a design and get her built.  Big fun!

Amati said:
… one of these days you’ll have to commission a design and get her built.  Big fun!
Click to expand...

it was a Rocket in it's right conditions

Read Haul Ass in a Breeze

And worked quite well in the light/shifty Air of DAGO

The Wrights to it were owned by DA MAN in Coronado

The Wrights now belong to a guy on Harbor Island

= they could be made again

If tweaked and rebranded they could command a fortune

Scot WILL have another one day

I didn't know the Ukraine designed L30 class until we met at the starting line. They look hot as shit and we were ready to eat their dust. I've still no idea what they would rate vs a Hobie33 OD. In the second race of the first day  ALL of the L30 looked at the sterns of the first 2 H33s at the finish. I got interested what those L30 would set you back. $210.000 was asked for a 2021 built L30

Holy cow, that would be a lot of Hobie33s

Is he keeping the boat in the water? It seems to me a crime to not dry sail it.

every now and then, a post leaves me stupider than when I started.. so..


Meat Wad said:
For those in the Cali, Nevada and Arizonian areas or anyone who can travel who want to try something different..
Click to expand...

glad I made your day

floater said:
every now and then, a post leaves me stupider than when I started.. so.. 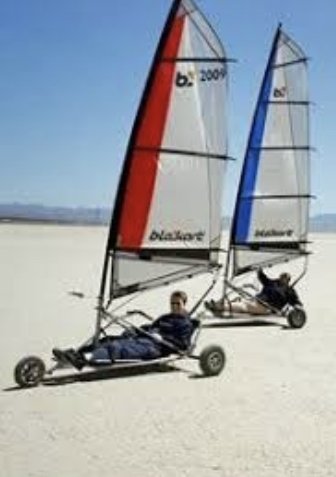 LOVE how it says 1-D

should bring this to SDPHRF for the 1-D Rating

Hay it's on the Interwebz = Science and all that

basketcase said:
You change boats more often than some people change their underwear.
Click to expand...

Right,
Two boats a Schakel and a Dragon perhaps a Swan 44 in the future. 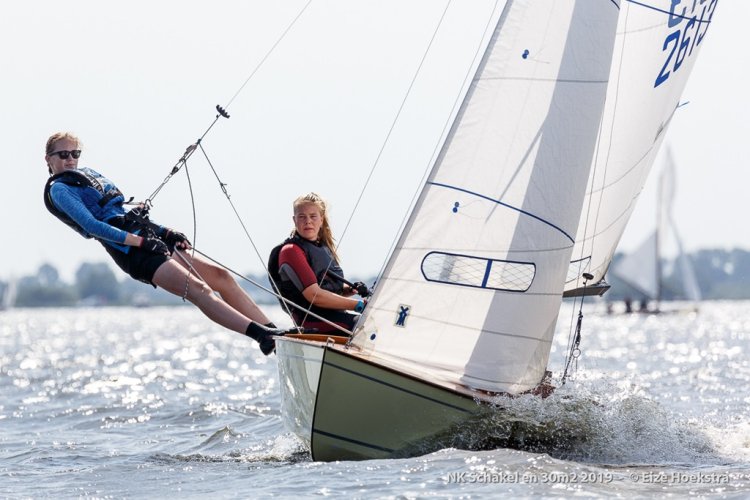 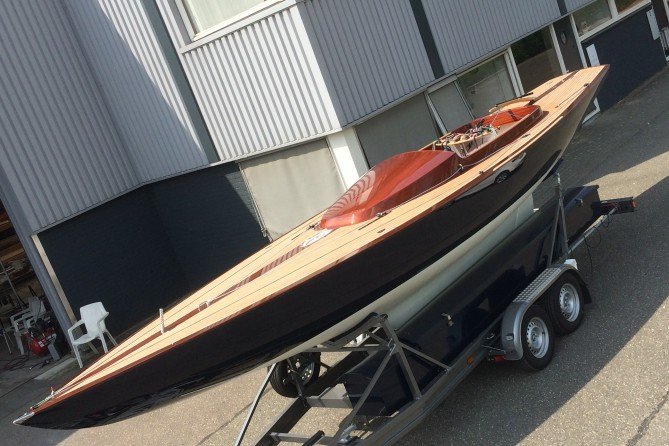 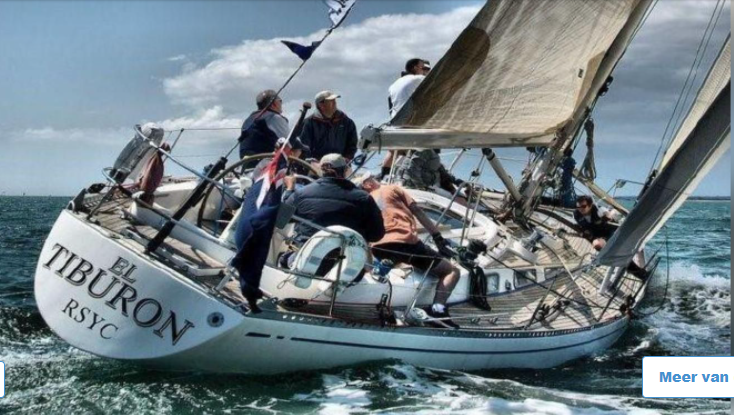 Still no Sluggo sailing pics??? we need something to lighten up our Monday!

What's the story... or reckless speculation? Doesn't look like the Ericson he was pining about in the beginning? That was to be Anarchy 5, but this one has a 6 on it? What'd I miss??

All boats are for sale!
S

Website traffic royalties must not be panning out....Probably due to the site update/changes.
G