He was born in Harlem, Manhattan, the son of dancer Elvera Davis (née Sanchez) and vaudeville star Sammy Davis Sr. Sammy Davis Jr. was known as someone who could do it all--sing, dance, play instruments, act, do stand-up--and he was known for his self-deprecating humor; he once heard someone complaining about discrimination, and he said, "You got it easy. I'm a short, ugly, one-eyed, black Jew. What do you think it's like for me?" (he had converted to Judaism).

He lost his left eye in a car crash when he was on his way to record the theme song for the Tony Curtis film, "Six Bridges to Cross" (1955). He wore an eyepatch for sometime after that, but Humphrey Bogart ultimately convinced him to unmask when he told him that he didn't want to be known as the kid with the eyepatch.

A short stint in the army opened his eyes to the evils of racism--a slight man, he was often beaten up by bigger white soldiers and given the dirtiest and most dangerous assignments by white officers simply because he was black--and he helped break down racial barriers in show business in the 1950s and 1960s, especially in Las Vegas, where he often performed; when he started there in the early 1950s, he was not allowed to stay in the hotels he played in, as they refused to take blacks as customers. He also stirred up a large amount of controversy in the 1960s by openly dating, and ultimately marrying, blonde, blue-eyed, Swedish-born actress May Britt.

He starred in the Broadway musical "Golden Boy" in the 1960s. Initially a success, internal tensions, production problems and bad reviews--many of them directed at Davis for playing a role originally written for a white man--resulted in its closing fairly quickly. His film and nightclub career were in full swing, however, and he became even more famous as one of the "Rat Pack," a group of free-wheeling entertainers that included Dean Martin, Frank Sinatra, Joey Bishop and Peter Lawford.

According to Frank Sinatra Jr. in the DVD commentary for "Ocean's 11" (1960), Sammy, like all black performers, was not allowed to stay in the major Las Vegas casinos despite the fact that he was filming "Ocean's 11" there and performing on stage at the Sands Casino in the legendary "Summit" Rat Pack shows. In those days, there was such strict segregation in Vegas that many people derisively joked that Las Vegas was an outpost of the Deep South. Sammy, like all other black performers, was forced to stay in "coloreds only" hotels in the western part of town. This finally changed when Sinatra used his considerable clout with the hotel managers and owners to get this ban lifted, finally creating equality in Las Vegas. 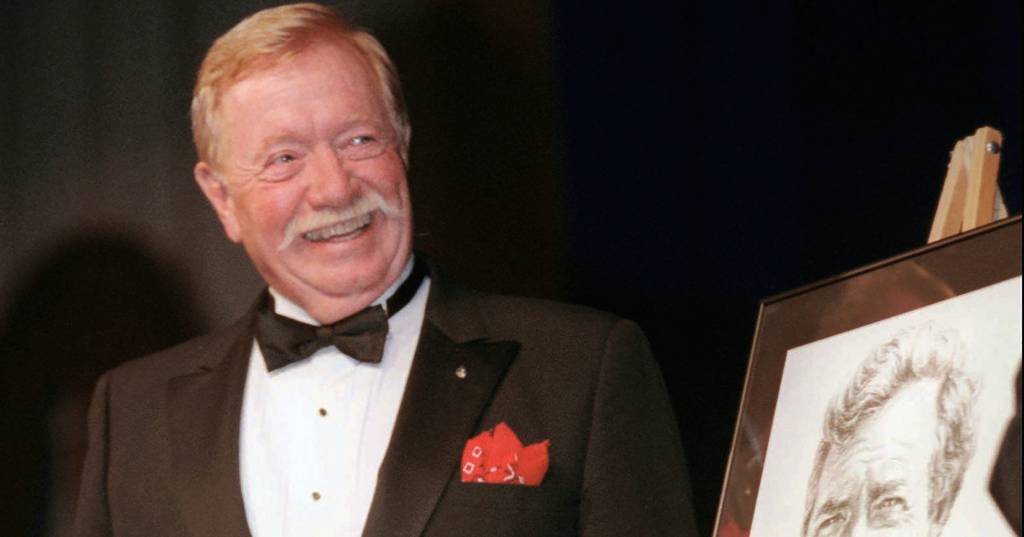 Kittinger, a Vietnam War fighter pilot and former POW, parachuted from 19 miles high, a record that stood for more than 50 years.