LordBooster said:
Yes, pick at the link above, or this one:


I know of five of these (Eliminator 32): one in the middle east with a bigger rig that's featured on SA before. This one (orange) was in Whitby for years, then I was told she was sold to a guy that planned to sail her to Portugal. Looks like this is where that dream died.
Here's an old listing from 2018, in good nick with a near-new engine, then: https://www.cheapboats.org.uk/sailing-boats/eliminator-32-cruiser-sailboat-yacht/ or https://boats-from.co.uk/not-specified/eliminator-32-racingcruiser-yacht-162706

Woofer (red), based southern Ireland was on the market fairly recently (https://www.adverts.ie/boats/eliminator-32-for-sale/17976492), Kermit (green, obviously) was mine up to last month and has just gone back to the north of Ireland (with an expensive Yanmar top end rebuild!). Eliminator (yellow) was on the market last month:
..but the listing is gone: don't know whether she sold or it just expired. The sellers had done a lot of tweaking and were looking for a premium on that one (15K?).
(There was one called Smarty Pants on the West Coast of Scotland years ago but she seems to have disappeared).

I'd concur that Qantro looks like she could be back on the water relatively easily. If the sails are gone then Kermit's new owners might be able to dump some old knackered ones on a buyer for temporary use.

These are nice boats, worth saving: the design doesn't have the common "IOR vices", they are roomy for a half-tonner, responsive to sail and will surf well on the big flat section at the stern... even plane for quite extended periods, if you are brave enough (I never was but cms, of this parish, will tell you how it was done BITD).
S

MiddayGun said:
At a marine near me.
At this point the owner will probably pay you to take if off his hands.


I can enquire next time I'm across the river, but that may not be for a while because we don't ever really visit S. Ferriby anymore as the place has died a death & it's very silted.
A shame because its a beautiful location, and used to be access 3 hrs either side of HW which is great for anywhere past the bridge.

If you're serious then I would call the yard or chandlery and enquire:

If you do reach out to them, please let us know the outcome
L

BMW TOKYO CUP -91, 3rd from the left 44' Star&Star J 4282, designed by Laurie Davidson. Similar to the Farr designs Amatora, Exador, Thunderbird and Vibes, she is today sailing in Vladivostok. Along with the Peterson design Venice, the Takai design Katalexa Fuji and the Yokoyama designs Alaska and Fantasy, pic from Offshore June 1991 Between the east and west passages, Narragansett B

LOOK! Hood sails! If they were built in the US they would have passed through my hands.
L

BoksNoRox said:
LOOK! Hood sails! If they were built in the US they would have passed through my hands.
Click to expand... 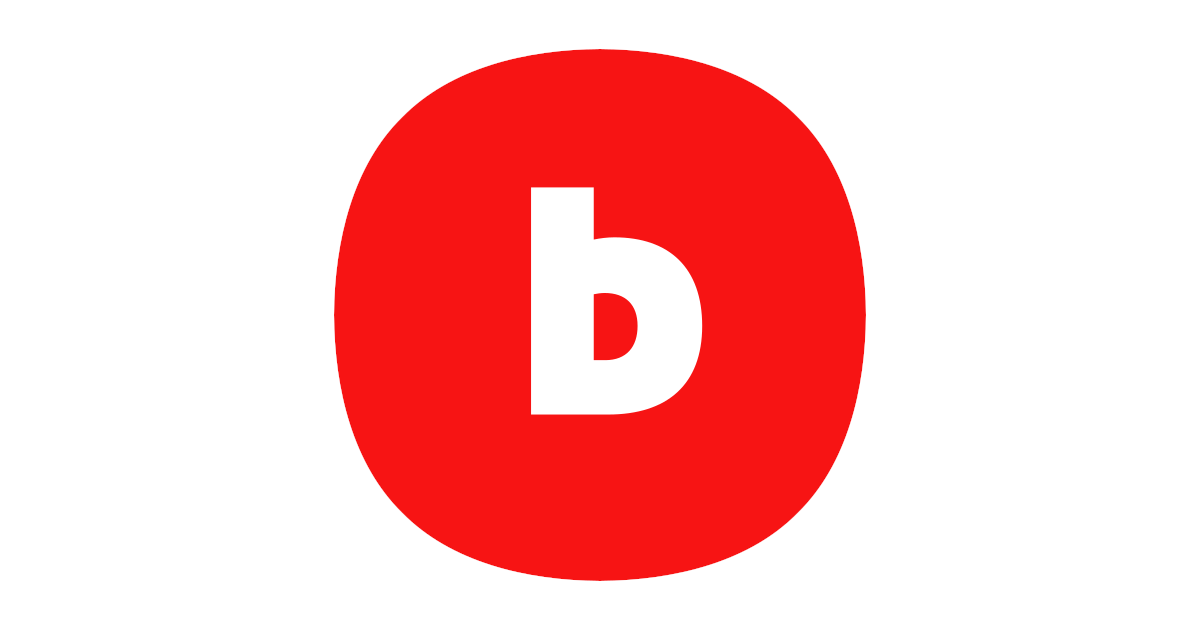 Corum Cup -92, Japan: "Amatora [Farr 1-ton] running well on the first day of the regatta", 6th of 21 yachts. Offshore, Dec -92. This may be the same yacht that nowadays is racing in Vladivostok Evergreen, Maybe been here before. Reading the book and a great read. Where is she now: Amaranta, I 10382, from -85, half-tonner designed by Massimo Paperini Farr 1104, Magic for sale This is a fun to sail, well performing boat that has previously been competitively raced, more recently cruised She is seaworthy and ..., 1296931047

Quiz: Transom of which yacht? Steam Flyer said:
Much more likely to be one of Ron Holland's SHAMROCKs than one of Sir Tommy Lipton's
Click to expand... Has anyone managed to save the transom of 41’ Holland designed, SHOGUN. Here seen in the River Derwent, 1979 Sydney Hobart.
Phil Uhl Photo. Geoff Tyers is with some certainty the painter of Ron Holland's two-tonner Shogun. She was last seen in a creek near Brisbane/ RQYS about 15 years ago LordBooster said:
Has anyone managed to save the transom of 41’ Holland designed, SHOGUN. Here seen in the River Derwent, 1979 Sydney Hobart.
Phil Uhl Photo. Geoff Tyers is with some certainty the painter of Ron Holland's two-tonner Shogun. She was last seen in a creek near Brisbane/ RQYS about 15 years ago


The airbrush work was painted over with plain yellow around the late 80s. Insurers would not repaint it after a minor scrape, (of which she had a few).

I still have a picture of her doing one of the series races after the first Southport on my wall. I think it was the next year that we rolled the masthead in 3 times on the race up, once mid peel so 2 sinkers in the water at once when we finally stood up & more embarrassing once with a poled out heady, no I wasn't driving for either!

She was one of the "greatest" examples of the IOR roller ever built. But incredibly fast uphill in light air and flat water, just what you need racing off Sydney!
G