Sitting together on a train, traveling through the Swiss Alps

were a Kiwi guy, an Australian bloke, a little old Greek lady, and a

is the sound of a loud slap.

When the train emerges from the tunnel, the Kiwi has a bright

red hand print on his cheek.

The Kiwi guy must have groped the blonde in the dark, and she

That Kiwi guy must have tried to grope me in the dark, but

missed and fondled the old lady and she slapped his cheek.

The Australian bloke must have groped the blonde in the dark.

She tried to slap him but missed and got me instead.

I can't wait for another tunnel, just so I can smack that Kiwi again.

Thanks for that, I needed a good laugh, and if your wondering, I would be the guy doing the slapping!!!

Who remembers this tho?

When questioned about increased levels of emigration to Australia, Muldoon responded that these migrants "raised the average IQ of both countries".

NZL51 said:
Who remembers this tho?
When questioned about increased levels of emigration to Australia, Muldoon responded that these migrants "raised the average IQ of both countries".

Yeah, but as he was a Kiwi he thought IQ meant Ignorance Quotient.

Back to ze swiss, their priorities are quite wrong. 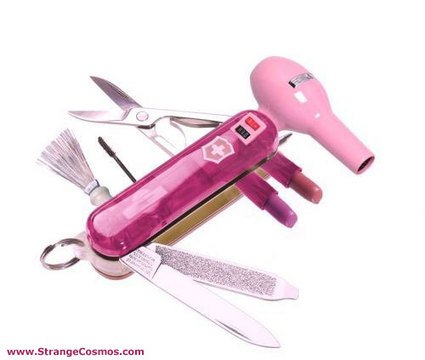 I heard it with a Brit slapping a Frenchman. Amazing how some things are universal.

BigSteve said:
I heard it with a Brit slapping a Frenchman. Amazing how some things are universal.
Click to expand...

yeah, indeed. i heard it with a brasilian slapping a... guess who? argentinian, of course.

All I have for you is this: Incidentaly I'm a kiwi born aussie! 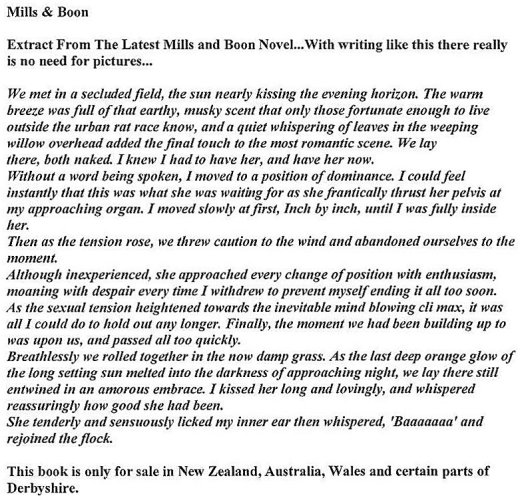 norbymuhle said:
yeah, indeed. i heard it with a brasilian slapping a... guess who? argentinian, of course.
Click to expand...

And I heard it whith a Polish soldier slapping a Soviet soldier :lol:

8Y8 said:
All I have for you is this: Incidentaly I'm a kiwi born aussie!
Click to expand...

And in the same spirit...

Two Australians boarded a flight out of Sydney after a rugby game. One sat in the window seat and the other sat in the middle seat. Just before take-off, a New Zealander got on and took the aisle seat.

After take-off, the Kiwi kicked his shoes off, wiggled his toes and was settling in when the Aussie in the window seat said, "I think I'll get up and get a beer." "No problem," said the Kiwi, "I'll get it for you."

While he was gone, one of the Aussies picked up the Kiwi's shoe and spat in it. When he returned with the beer, the other Aussie said, "That looks good, I think I'll have one too."

Again, the Kiwi obligingly went to fetch it and while he was gone, the other Aussie picked up the other shoe and spat in it. When the Kiwi returned to his seat, they all sat back and enjoyed the flight.

As the plane was landing, the Kiwi slipped his feet into his shoes and knew immediately what had happened.

"Why does it have to be this way?" he asked. "How long must this go on? This fighting between our nations? This hatred? This animosity? This spitting in shoes, and pissing in beers?"

soma said:
An Aussie and a Kiwi are driving in the countryside one day. They both see a sheep with its head stuck in a fence. The Kiwi says to the Aussie, "You thinking the same thing I am?". "Yeah, mate" replied the Aussie. So they park the car and the Kiwi goes over and shags the sheep. When the Kiwi's done he staggers back and says, "Alright, you're turn now, mate". So the Aussie goes over, drops his pants, and sticks his head in the fence.
Thank you, thank you. I'll be here all week.
Click to expand...


But the All Blacks were already there, so we all know what happened next.

olaf hart said:
Yeah, but as he was a Kiwi he thought IQ meant Ignorance Quotient.
Click to expand...

while you shipped the good ones out the left coast what about the ones that you shipped in from the right coast....at least you got a rugby team out of them