Marcjsmith said:
In a chilling incident, a co-pilot of a small plane died on Friday after exiting the aircraft in North Carolina, US, before it made an emergency landing.
Click to expand...


Fresh from the press:

“My Copilot Just Ran Out The Back Of The Plane”​ 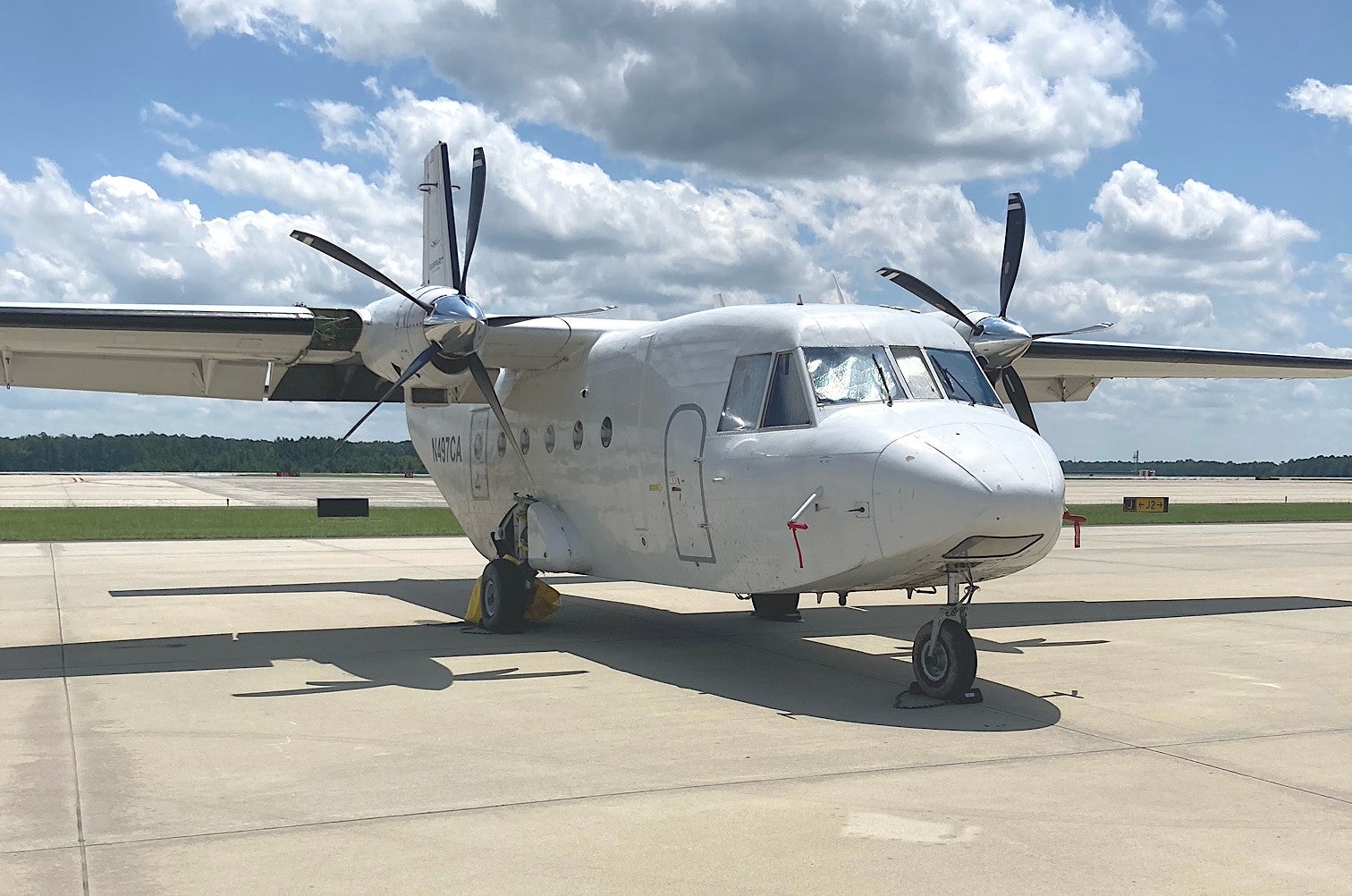 New radio audio emerges from bizarre incident in which a pilot fell to his death from his plane that was about to make an emergency landing. 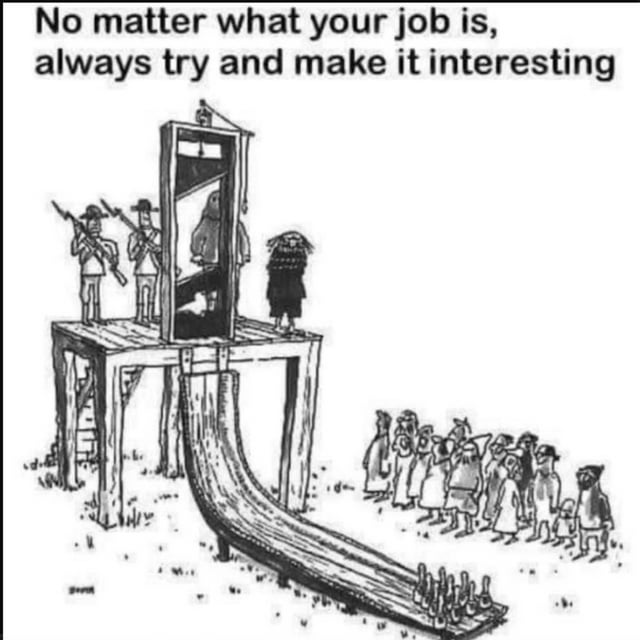 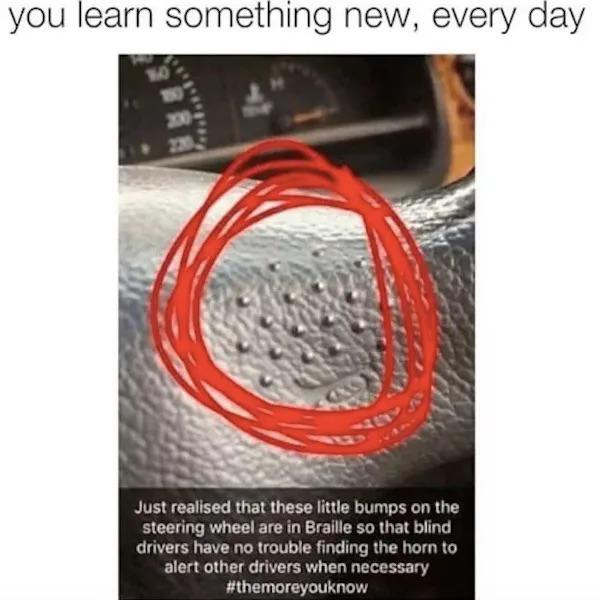 And here I was confused by the braille keys on drive through ATM's.

Spotted at the airport... I do like gallows humor.
Get it? That's a joke! 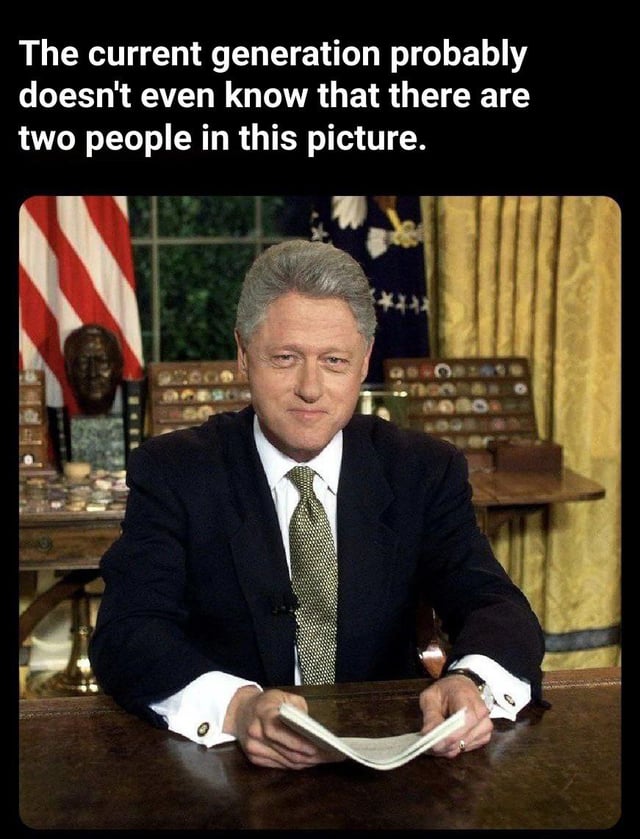 Is that his challenge coin collection? 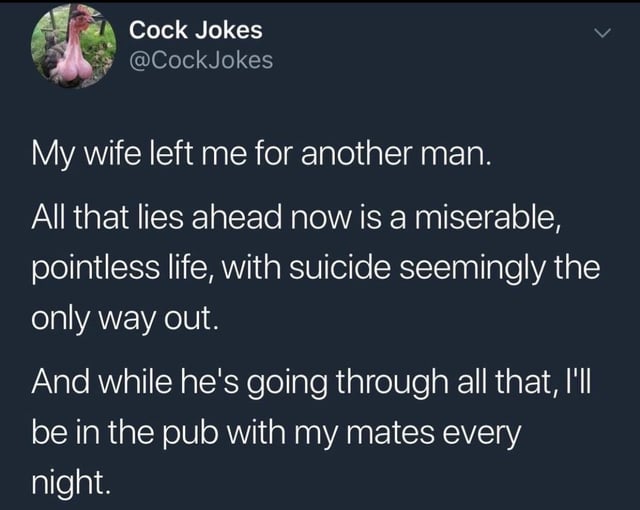 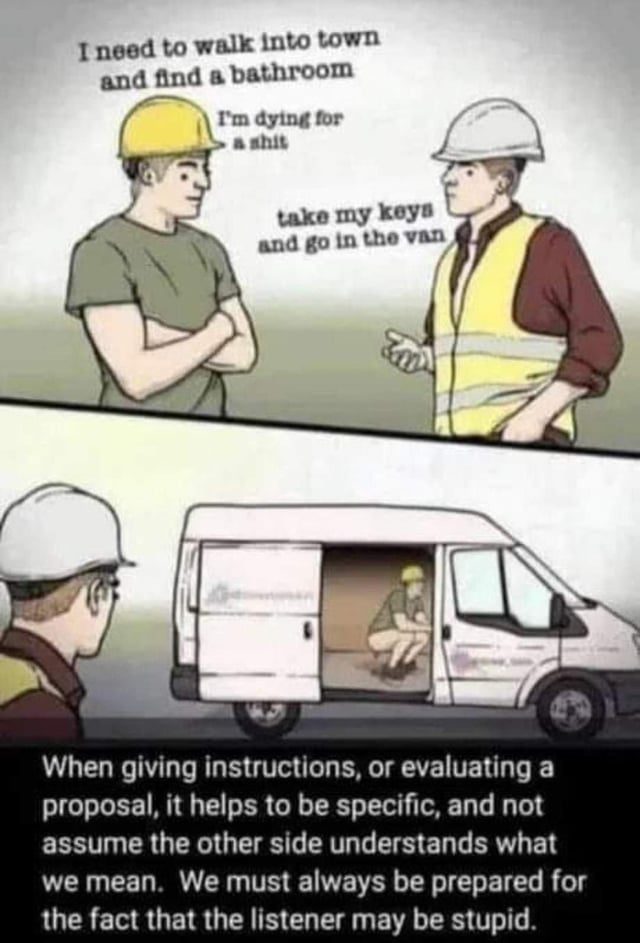 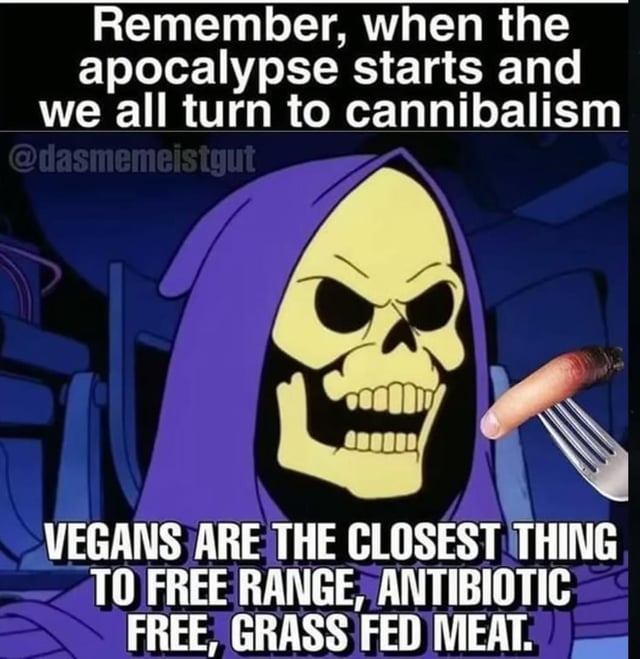 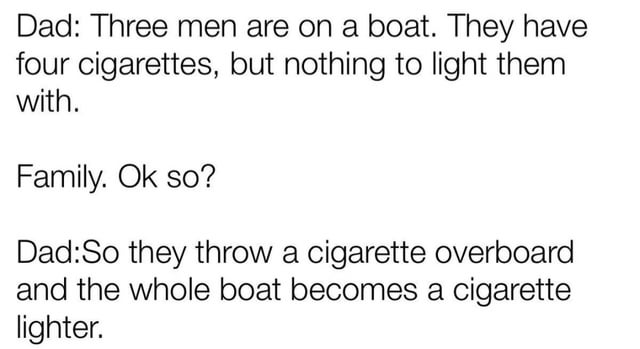 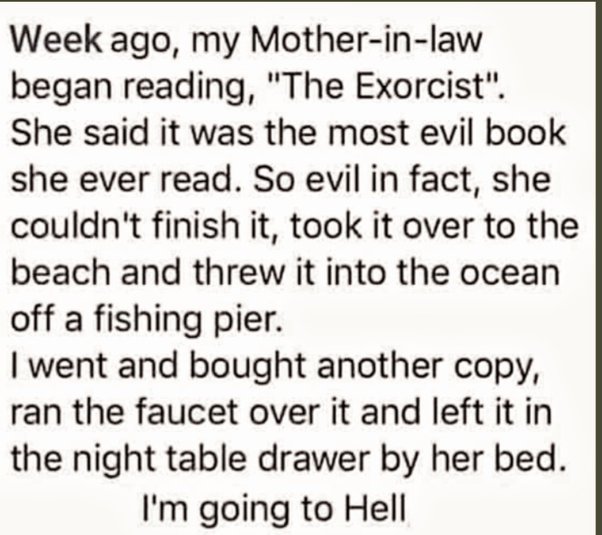 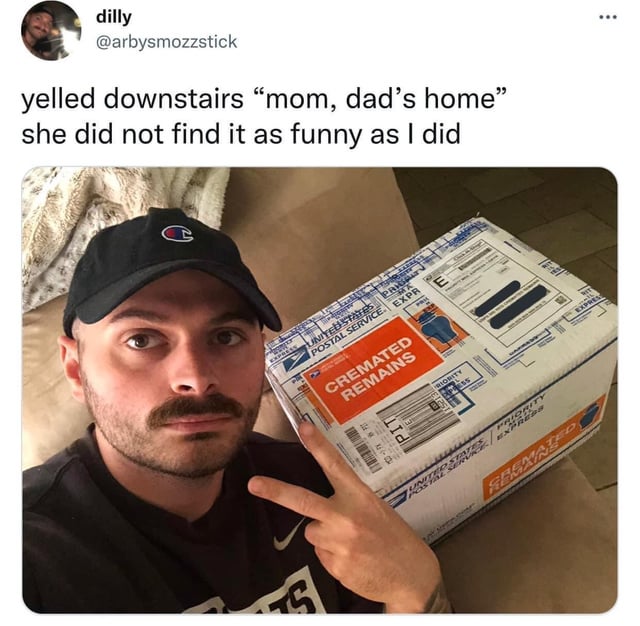 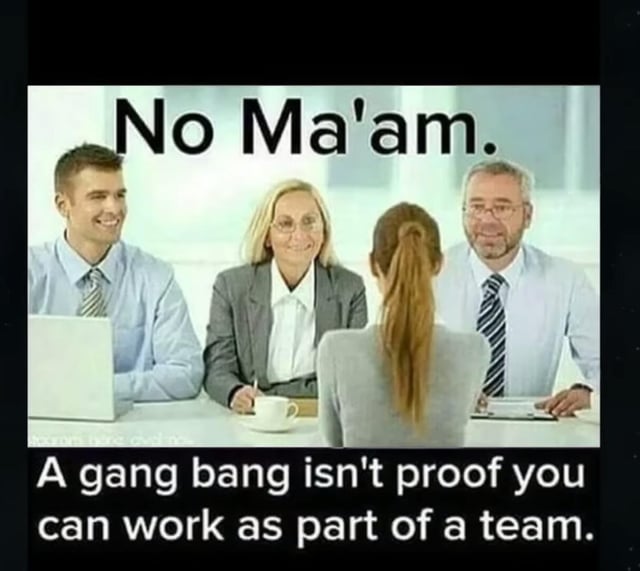 P_Wop said:
Spotted at the airport...

When I worked for Hinckley South in St John we got a call from a New England prep school that owned an old Maine schooner as their sail training vessel. They would use it in their home waters all summer taking students on excursions but then would sail it south to the VI for the winter. Cheaper than hauling out in NE and actually less damaging than the harsh, dry winters up there. Their dilemma was that the old schooner had experienced a tough passage and been pushed to the West by a storm and made landfall in the Dominican Republic instead of San Juan PR as was planned. The delivery captain and his first mate was pretty freaked out as the old wind wagon was getting a bit old for making that substantial voyage and I guess the thought of having to beat the rest of the way to the VI with a crew of spoiled rich kids was too much for him. No sooner than he had gotten the schooner tied up at the govt wharf and cleared in he just kept on going. The school kids finally figured out he wasn't coming back and started calling their parents saying that they were marooned in a very scary 3rd world port with heavily armed militia everywhere you looked as well as dock whores trying to come on board! My boss had gone to school himself with some of those parents who turned to him to somehow rescue their wayward young sailors.

He got ahold of an ex pro football linebacker who was now a 'feet in the sand' liveaboard in Cruz Bay and contracted him to do a "Mission Impossible" rescue and recovery of the schooner and youngsters. Even more amazing was that another day charter captain who had lost his lovely vessel in the aftermath of a Coral Bay Thanksgiving Regatta (parked it on a rock, but that is another story...) was hired to fly Jake the new captain down to La Samana in his old Republican SeaBee seaplane. The SeaBee had been bought with the insurance payout of the boat and was perfect for getting to the scared kids on the schooner in the quickest fashion. The flight down could fill another chapter or two but to cut to the chase as Jake and his pilot walked down the long govt dock towards the schooner, he saw some white FG rods of some sort and was inspired to pick one up and ask the pilot to take his hand. Even thought it was dusk Jake pulled his dark sunglasses down over his eyes and started tapping along the pavement holding on to the pilots hand. As the approached the gangway and the kids popped their heads up out of hatches and ports, the pilot took the cue and gave a big "Ahoy! Ahoy schooner XXX!" A timid voice from onboard confirmed that that was indeed the name of the vessel and Jake took ahold of the lifeline and cautiously started tapping with his wand up the gangway as the pilot said, "This is your new captain Jake and he is here to sail all of you back to St John..." Jake later said he just wanted to let the uptight kids know where he was coming from in the humor department.

That photo of the pilot in the post above brought this story out of a deep long retirement.

The other star of this story The donor boat for the Seaplane...