What is the Obsessions with the GOP and what's between your/they legs? Is because most don't have a set , with the exception of MTG 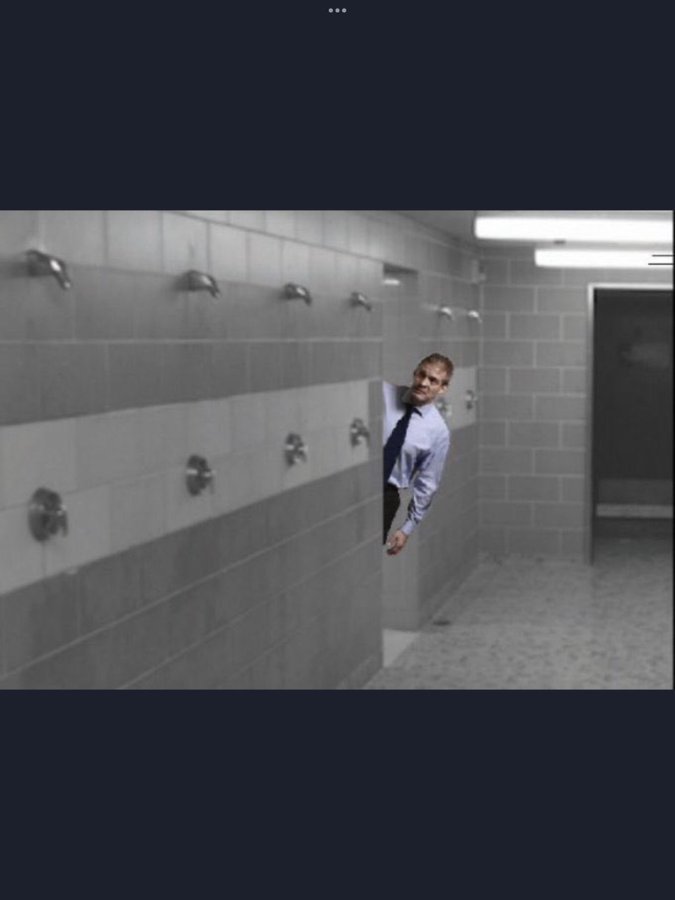 Leave it to Gym he's an expert at handling these things.

Here's the deal. We are the Republicans, we want to preserve traditional family values and prevent your innocent children from being groomed by sexual predators.

So naturally we will pass a law so that we can pull your kid's pants down and look between their legs. If there are going to be perverts in school, we'll make damn sure they're Republican perverts

When did Ohio turn into such a reactionary state? They used to be pretty chill there.

mikewof said:
When did Ohio turn into such a reactionary state? They used to be pretty chill there.
Click to expand...

Our state legislator is big time red, heavily gerrymandered, and willing to find the right Republican federal judge to overrule a voter mandate in order to stay that way.    Anybody can concealed carry and stand their ground.   The fastest draw is always innocent.  Every life is sacred until first breath.   State money goes to private Christian madrasas.  State parks are only useful when fracking is involved.   It’s illegal to protest fracking, coal and nuclear get subsidies, but wind and solar are bad.    If it wasn’t for our pro climate change legislator we’d have a lot going for us.  Instead, despite the lakes, Ohio river, generally mild summers, wildlife that doesn’t try to kill us, so much water it literally falls from the sky, no earthquakes, no hurricanes, no wildfires and an infrastructure designed to support manufacturing and distribution, the politicians somehow managed to shrink the population.

The redneck right is strong.