I thought I would stay on the boat and watch what might be an epic storm unfold.

Right now though it is calm and quiet

Llandudno, the Welsh one.

Stay safe Dylan. Over the last 48 hours the system has slipped south. It looks as if sunny N Wales will miss the worst of it.
Quiet here too.

Looks pretty intense. This is 8:54 PM EST. About 2AM Greenwich time, I think. 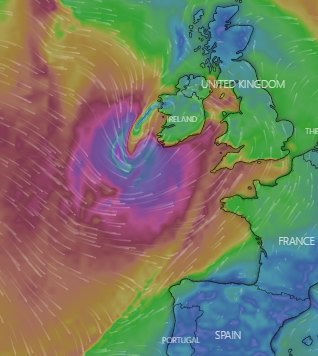 
thats an everyday landing in wellington

If Eunice doesn’t come up to expectations please feel free to call in on your way home and I’ll shove you in the washing machine on a cold wash-spin cycle for 30 mins.


either way it should be ‘interesting’.

Quite an entertaining 24 hours of Storm Eunice.

The sunset was weirdly yellow - and a rainbow.

Levington Marina faces south west.  It all started quietly and nothing much happened until about 2 am

Only one visit to the shrouds during the night. It is funny how you can ignore frapping shrounds on other boats

The red warning kicked in at 10.

I have never heard a howl like it as the wind whipped through the rigging of 300 yachts and 100 flapping tarps... there is also a big belt of trees behind the marina all of them were singing their own songs. Today was an acoustic treat.

One long keeler keeled over and broke the neighbours mast

It's marvelous to observe the power of nature from a secure boat, a solid house, or Youtube.

Yesterday.  About 6 miles away from Dylan's boat. 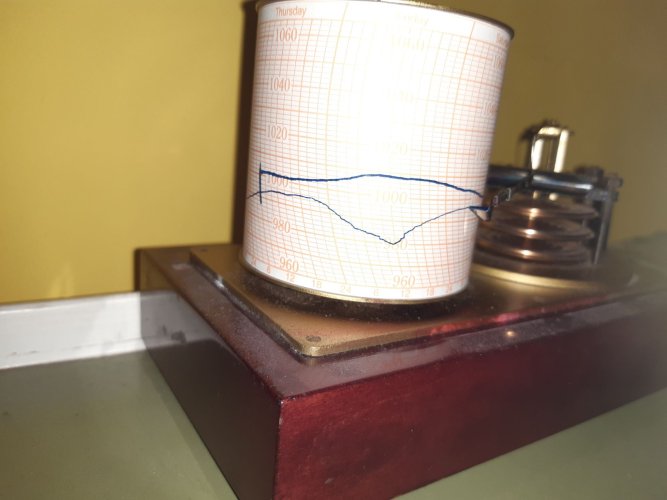 Wow! I heard there were 100+mph winds in the UK. That dip could explain it

Sail4beer said:
Wow! I heard there were 100+mph winds in the UK. That dip could explain it
Click to expand...

it peaked at 80 mph yesterday. I have never felt anything like it apart from  bagging Munroes on unsuitable days in scotland.  But that was up a mountain not down at sea level.

Here on the east coast the westerly gales (our main wind direction) are pretty easy to cope with. The wind is strong but the seas are flat.

We still have four days of this weather to come.... a few 60mph blasts.

Perhaps this is the new normal.

I enjoyed yesterday.... but am a bit bored with the wind now. I spent the morning repairing our 6 foot overlapped fence.  The wood is now pretty rotton because Jill insists on covering everything with plants and will not  let me put preservative on the fence because it might damage the plants.... ignoring the fact that the plants damage the fence.

It on days like this that I wished that I liked watching football on the telly because there does seem to be a ,lot of it

I couldn’t heatgun my toerails yesterday due to 50mph winds. It’s too bad, I got 40’ on the port side varnish free on Thursday and woke early to get the starboard side finished off. Been so cold in the American Jersey that I haven’t been able to get much work done. 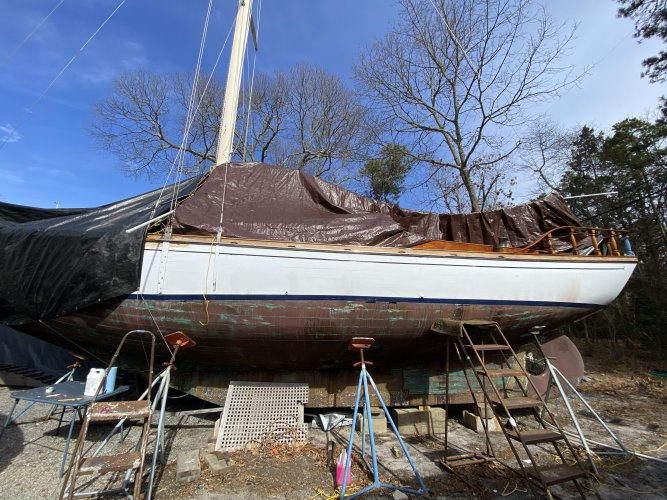 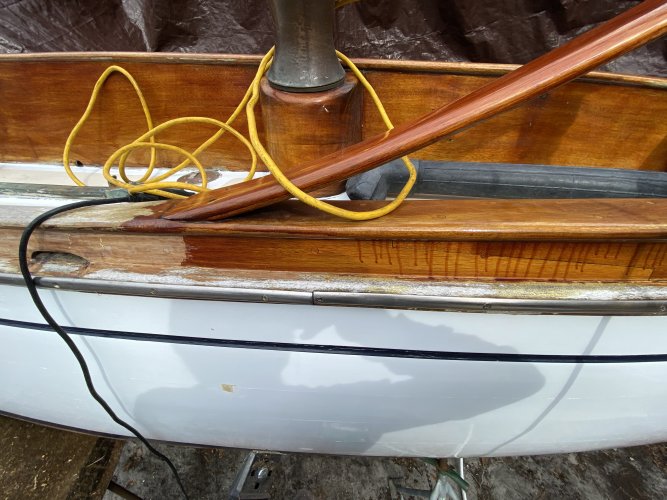 I’m happy to report that those horrible drips are finally gone. I can’t remember if I did that or one of my part time, work for beer friends.

Sail4beer said:
I couldn’t heatgun my toerails yesterday due to 50mph winds. It’s too bad, I got 40’ on the port side varnish free on Thursday and woke early to get the starboard side finished off. Been so cold in the American Jersey that I haven’t been able to get much work done.


I’m happy to report that those horrible drips are finally gone. I can’t remember if I did that or one of my part time, work for beer friends.
Click to expand...

Do you use a stiff putty knife scraper or pull scrapers (or both) ? I'm always torn,....

This time I’m using a 2” pull scraper and switch out the blade to a 1” blade around the chainplates and tight spaces. My preference is to push peel using a thin, flexible 2” putty knife along the grain.

I heat the varnish and then preheat the knife with the gun. As I reheat the varnish, the heated knife will melt into the varnish and get under it. Then it’s heating gently in front of the blade and pushing off bacon strip sized sections as you go. When all is scraped down, I take a stainless steel scrubbing pad like they use on pans in restaurants and buff along the grain to lift any leftovers before I lightly sand. I’ll probably go back to that method for some of the problem areas I have to repair on the cabin trunk.


Another blade I use for cold removal is the block plane blade. Held at 90 degrees vertical to the work surface can shave layers of paint or varnish and when things are going well, knock off large pieces of varnish without damaging/cutting the wood. 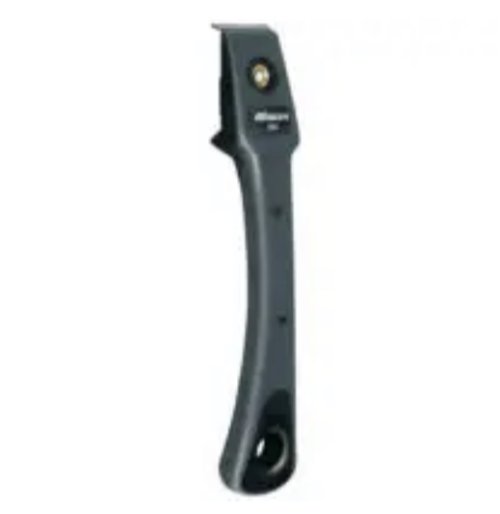 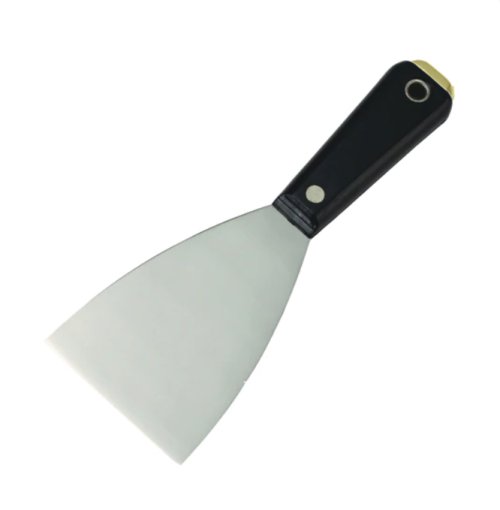 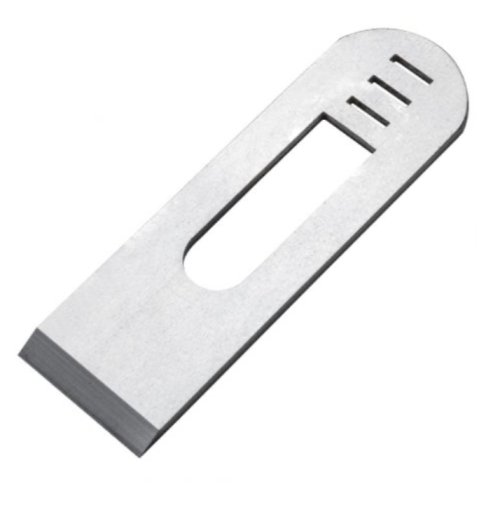 Ever used cabinet scrapers? I find they are very controllable and fast.

flap wheel on cordless drill where I think it has held on well enoough to overcoat on a gentle roughing up. Then dry brush off the dust.

I will say no more on varnishing.

How was the sound on the films....

Rough I would have said.... but they were  tough conditions

the stats from youtube tell me that most people now watch on a tablet - without headphones - so the sound comes at you from a speaker no bigger than a  grain of rice.

Messing about polishing  or moving sound around is time consuming and hard to do  on the cell phone.

If you have time for feedback

I am not sure what to do about the other more thoughtful and semi crafted style of films.

I think their day is past... although I enjoyed making them and writing the scripts.   It was worth doing while the income from the DVDs allowed me to sail longer and further.  But when DVDs fell off a cliff I did not much like  the  patreon route.

The dollar per film worked for a while.   But you have to really churn the films out to make them worthwhile. And if you are not on youtube and embeddable  you are all but invisible.

.  I still film as much with the decent camera.. mainly because I  enjoy using it and it does a better job but those sunsets on beautiful scenery just sit on a hard drive.

I might come back to them when I am  too  old to sail safely solo.

In the meantime I can make these immediate gobbets of narrative quite quickly and they do not really get in the way of the sailing.

I like the immediacy of them.. a bit like my old radio reporting days which were all live.

. Making a tiny sequence work in one tiny file by planning ahead and using the pause button  means that I can upload them straight from the phone to youtube -

they cn be up within ten minutes of pressing the send button.

However, I miss my good lenses.

I do not leave them up for long - they are tiny films of the moment.

The sound is fine on my iphone11. Not much you can do with the wind howling and creating a lot of background noise. At least your microphone sounds like it is protected from the wind.


Short, moment by moment accounts of what you’re doing with an easier digital format will work out around here. When you hit the lottery you can open a new studio!

02/19/2022 10:13am EST
LONDON (AP) — Crews cleared fallen trees and worked to restore power to about 400,000 people in Britain as Western Europe cleaned up Saturday after one of the most damaging storms in years.

At least 12 people were killed, many by falling trees, in Ireland, Britain, Belgium, the Netherlands and Germany. Named Storm Eunice by the British and Irish weather services, and Storm Zeynep in Germany, Friday’s storm was the second to hit the region in a week.

Winds toppled the spire of a church in Wells, southwest England, ripped off parts of the domed roof of London’s O2 Arena and left a trail of felled trees and damaged buildings across several countries.

A gust of 122 miles an hour (196 kilometers an hour) was provisionally recorded Friday on the Isle of Wight. If confirmed, it would be the highest ever in England. Hurricane-force winds begin at 74 mph.
Click to expand...