warbird said:
My girl friend rates my performance in bed.  6s,  7s, sometimes an eight.  At my age I think that's good. On a business trip I hooked up with a German gal who really appreciated my skills and technique.  Poking her ass I got the best rating in ages as she called out "Nein, nein, nein!
Click to expand...

Geez, I was gonna say take it JA fer chrissakes, but I'm gonna take back to Gravity's Rainbow limericks.

There once was a thing called a V-2,
To pilot which you did not need to-
You just pushed a button,
And it would leave nuttin'
But stiffs and big holes and debris, too.

There was a young fellow named Crockett,
Who had an affair with a rocket.
If you saw them out there
You'd be tempted to stare,
BUt if you ain't tried it, don't knock it!

There was a young fellow named Hector,
Who has fond of a launcher-erector.
But the squishes and pops
Of acute pressure drops
Wrecked Hector's hydraulic connector

There was a young man from Decatur,
Who slept with a LOX generator.
His balls and his prick
Froze solid real quick,
And his asshole a little bit later. 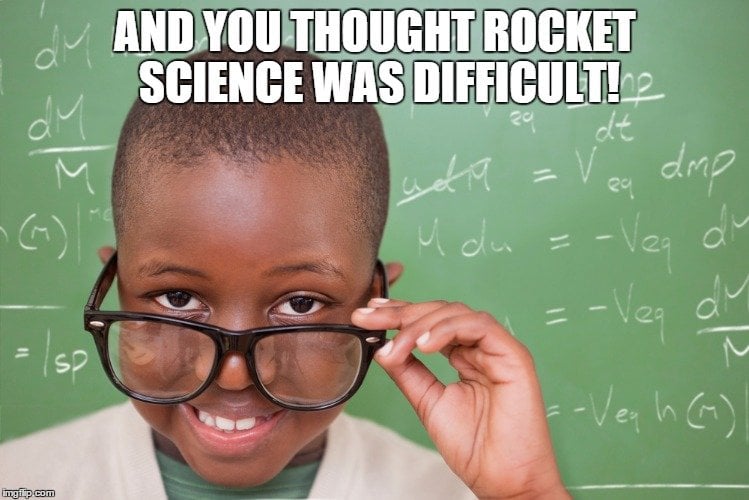 How about this one El? 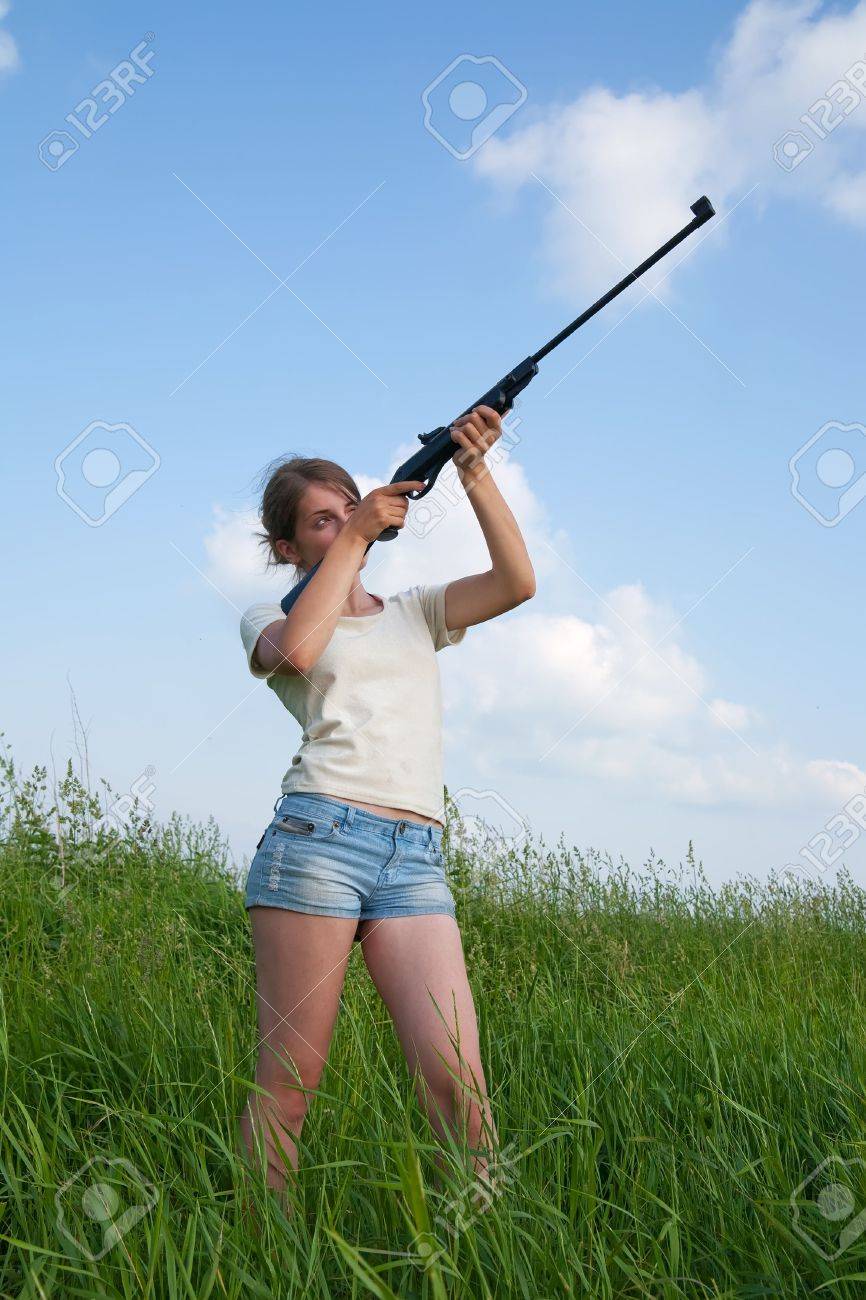 warbird said:
I get the surface drag end of it but those pipes are built around pressure waves moving back and forth.  An old Cycle Magazine ( or one of the other publications of the early seventies) columnist Kevin Cameron IIRC recouinted how he would build new pipes for his TZ250 after his rider (Nick Ianatch?) would report after a race how the motor ran. His bike at the end of one season was superior to the factory team.  The next year the factory team used his exact design.
Click to expand...

Did the exhausts last more than one race?  Stress relieved?  Unless properly done, the picture posted earlier looks like a stack of Heat Affected Zone failure modes just waiting to happen. 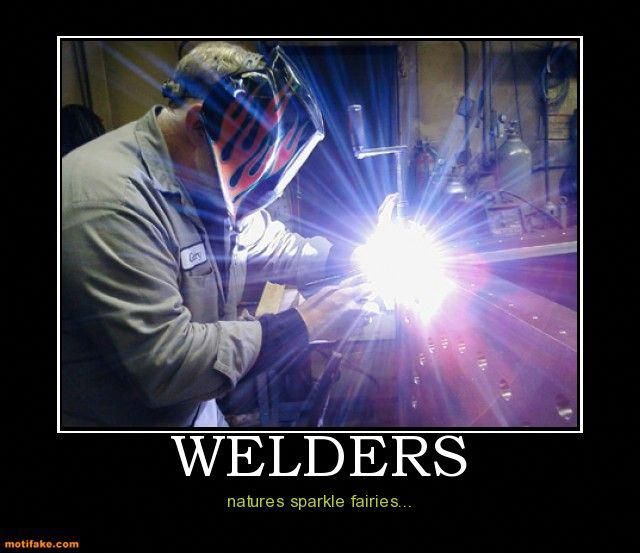 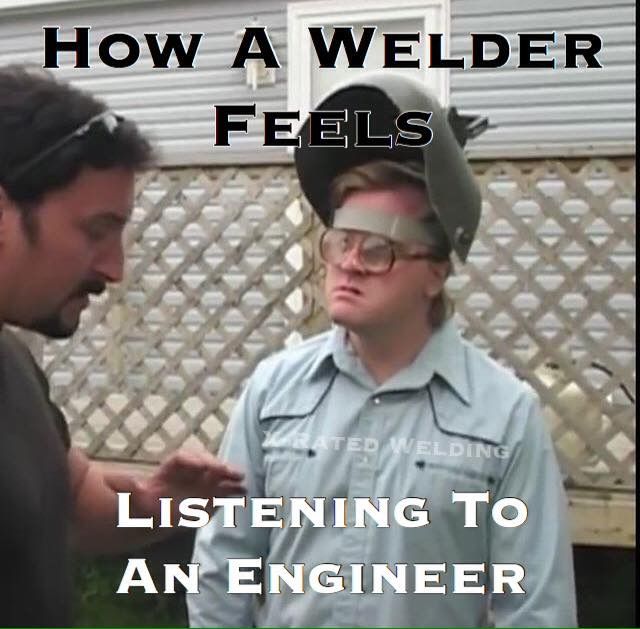 RedTuna said:
Did the exhausts last more than one race?  Stress relieved?  Unless properly done, the picture posted earlier looks like a stack of Heat Affected Zone failure modes just waiting to happen.

I have welded a lot but I am not a "welder".  Many factory bikes in the 70s had similar pipes fabbed up. The configuration of the cones determine the intensity and duration of the reverberations.

There's seven vowels in that title

WTF do you expect?

Should be eight. Colour is incorrectly spelled. 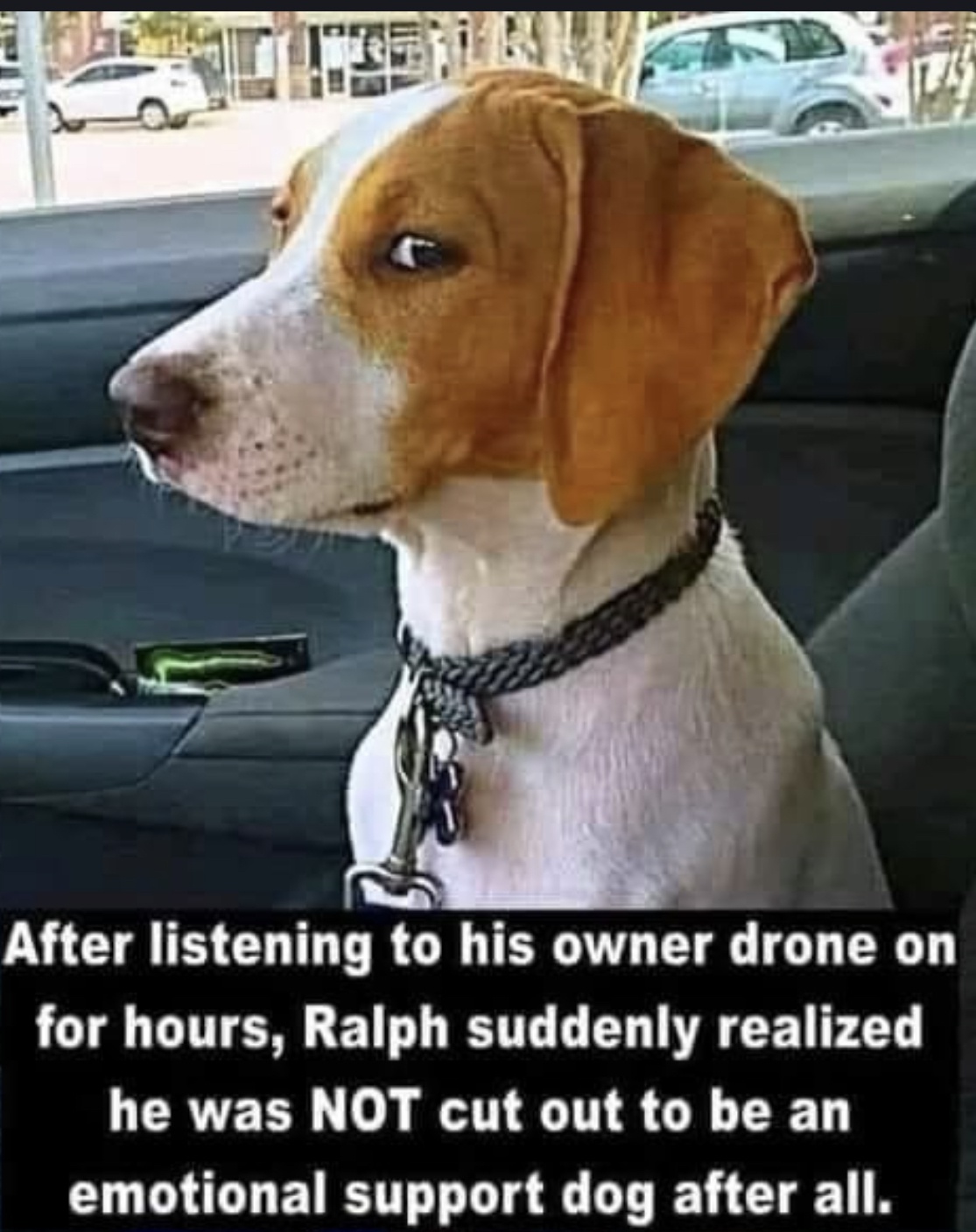 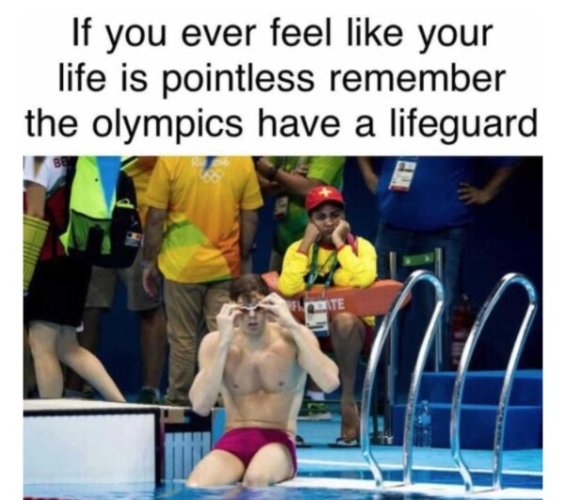 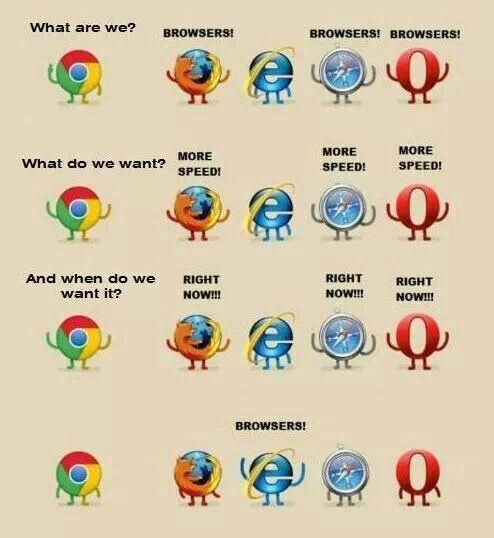 Been treating coworkers since 2002. 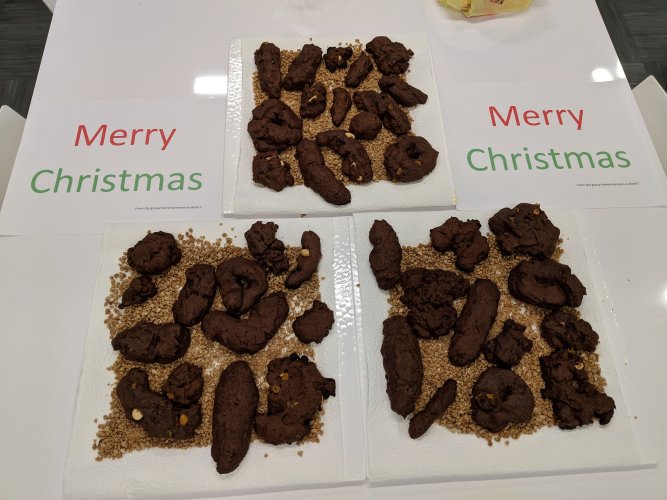 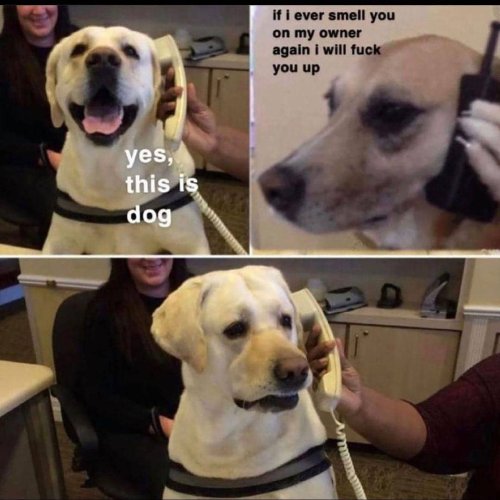 I would say that a good chunk of the former Warsaw Pact countries look like that.  I would also say that if you looked inside of the heads many people who lived a good part of their life in those times you would see the same colors.

Here in Poland many of those types of buildings have been renovated, insulated and painted in bright colors.  But the scars on peoples brains from living in that system and experiencing the glory of communism in many ways will never be refurbished or brightened up.

I've read a couple of books on the subject of what communism did to the minds of people that endured it.  Many of the effects were subtle and insidious.  It's an important story that isn't told very much and really needs to be explored in depth.

always thought they shoulda trained the Hooters Girls how to give the shots... we'd be well over 90% vaxxed by now