Ed Lada said:
One of my best friends here.  An amazing young lady.

Beautiful, what about the blonde?

Cal20sailor said:
Beautiful, what about the blonde?
Click to expand...

The horse, named Sempre Tu is a he.  Just so you know.

Just like some American folks say 'freaking' instead of fucking, some Poles say 'kurde' instead of 'kurwa'.

I really don't see any difference in either case.  Whether you say a bad word or you say an alternate word that everyone recognizes as a bad word, what's the difference.

I can get away with bad words in Polish because I am a foreigner and therefore it's always regarded as cute when I swear in Polish.  Kurwa mać cholera jasna! 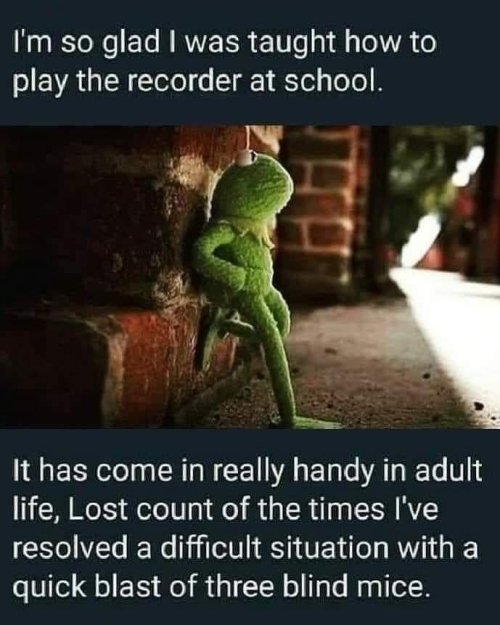 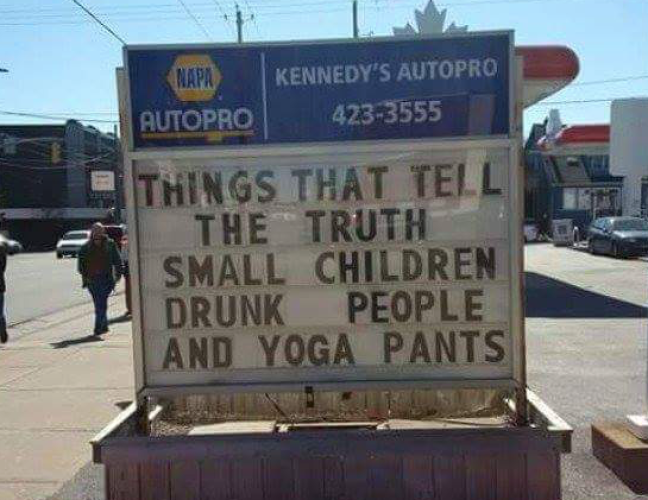 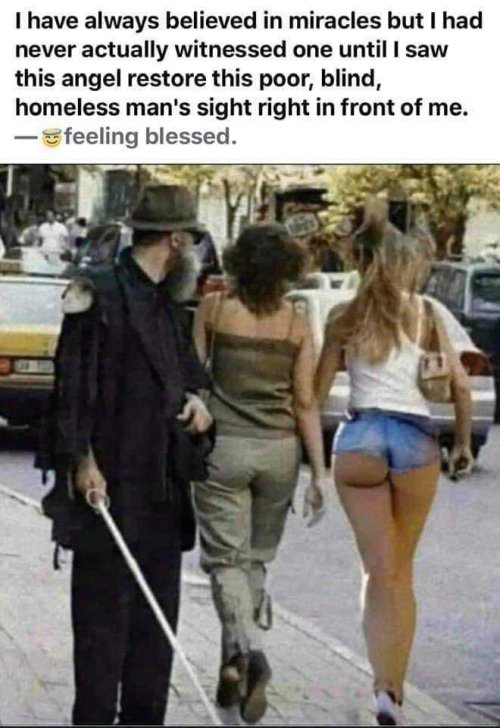 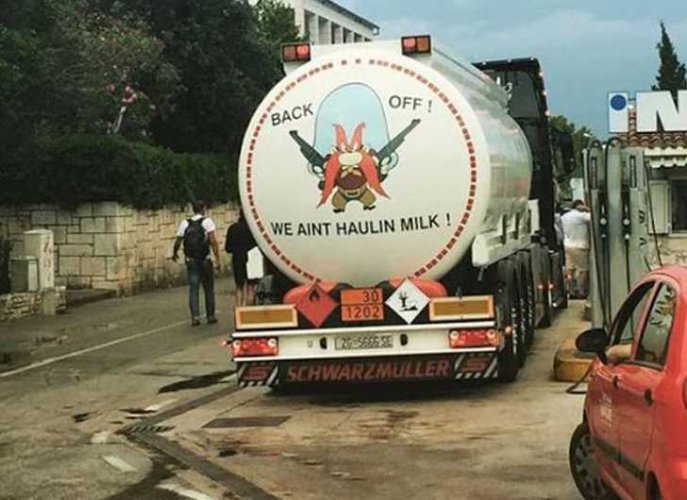 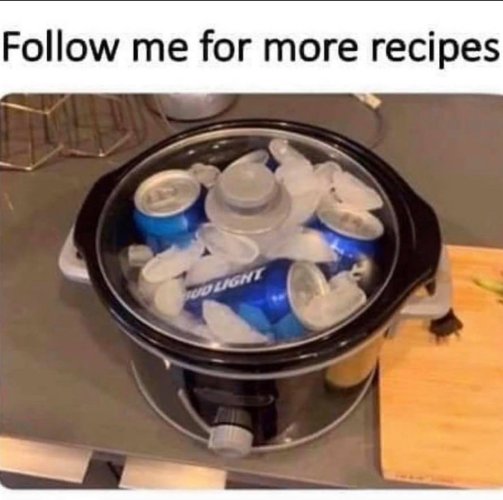 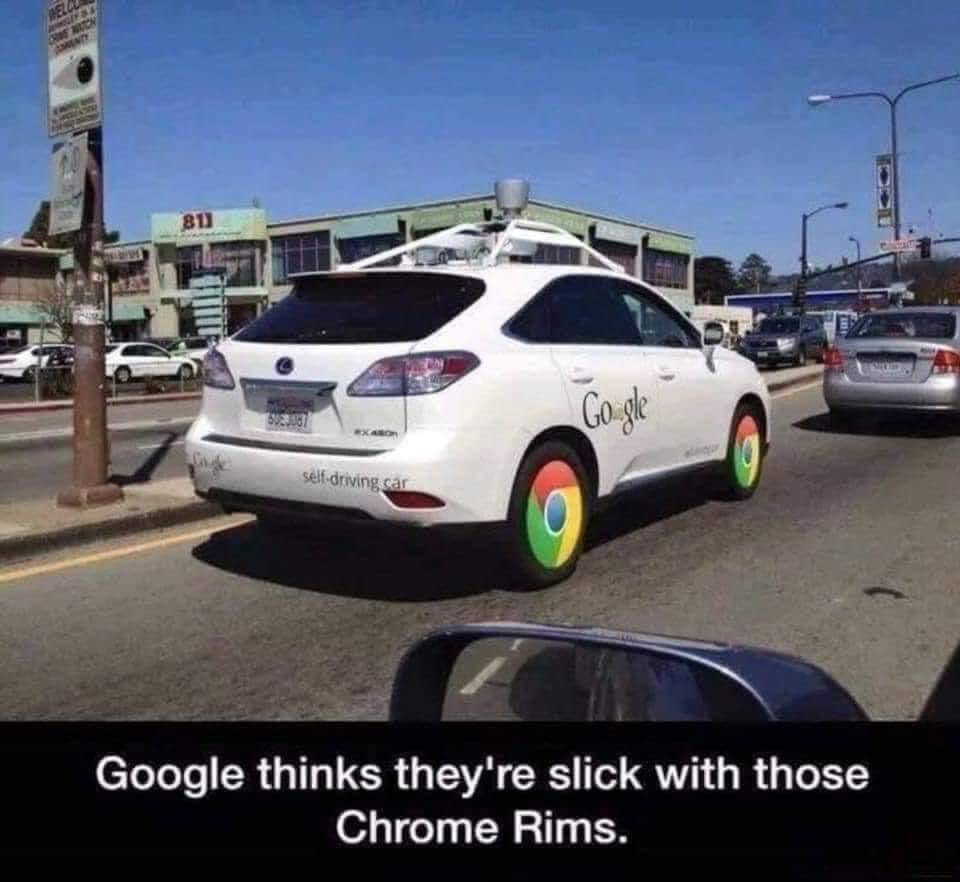 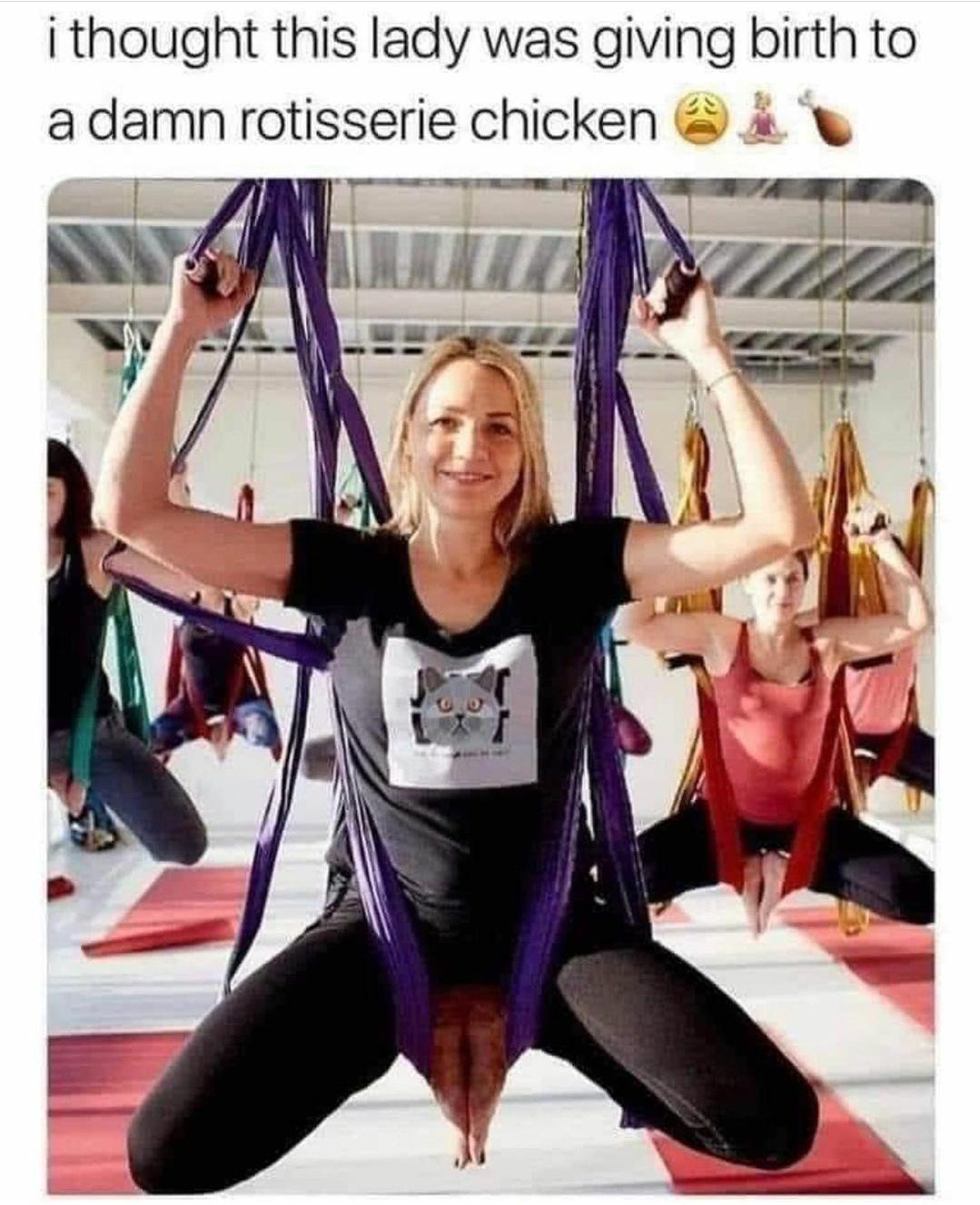 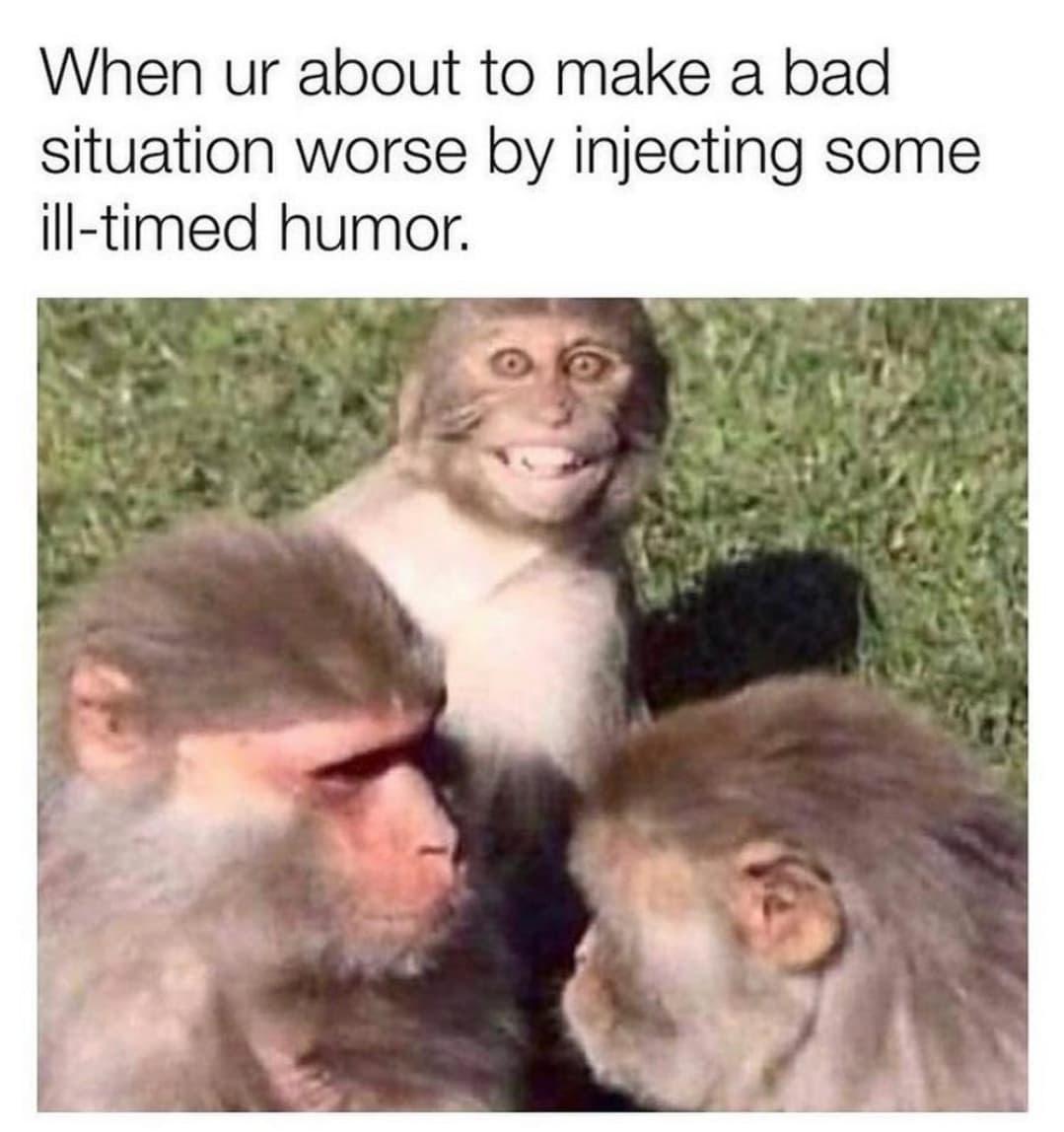 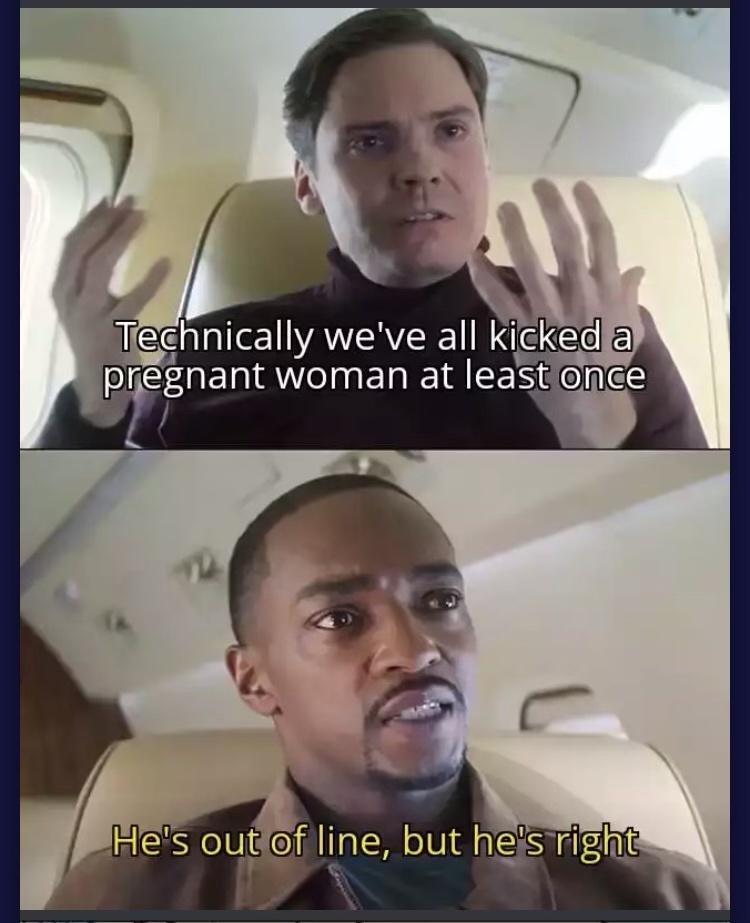 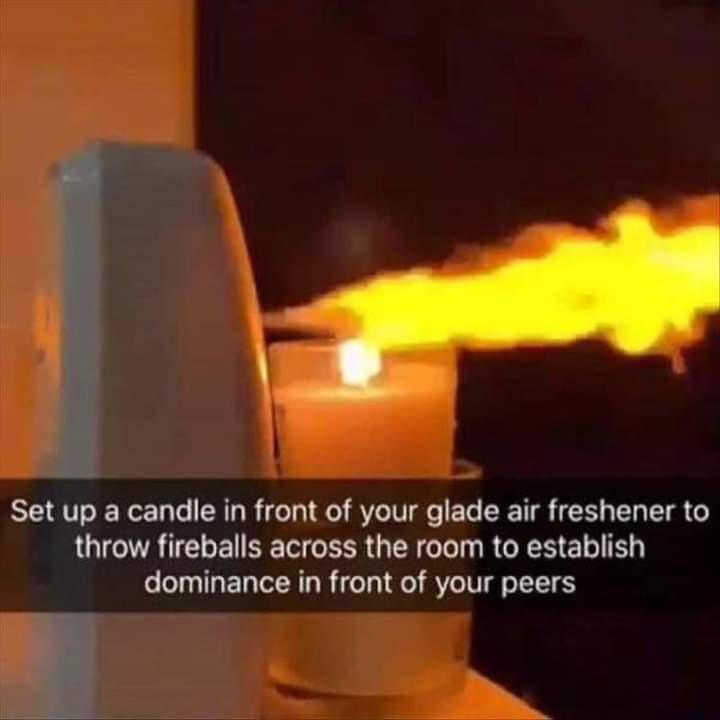 In his youth, Lentini used his third leg to kick a football across the stage—hence his show name the Three-Legged Football Player. By the time he was six, Lentini's normal legs were slightly different in length: one was 39 inches and the other 38 inches. The third leg was only 36 inches and the foot on it was clubbed.[2] As an adult, his primary legs remained of different lengths while his extra leg was several inches shorter. He complained that, even with three legs, he still did not have a pair. In 1907[1] he married Theresa Murray, three years younger than him, and they had four children: Giuseppina (Josephine), Natale (Ned), Francesco (Frank) Junior, and Giacomo (James).[3] When Frank and Theresa separated around 1935, he began a new life with Helen Shupe, with whom he lived until his death.[1] Lentini died of lung failure in Jackson, Tennessee, on September 21, 1966, at the age of 77.[1] 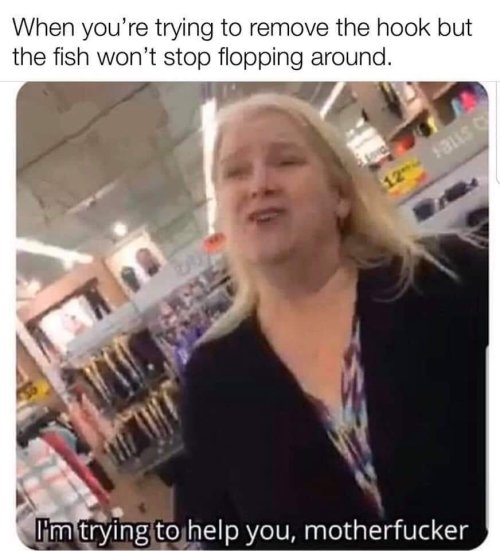 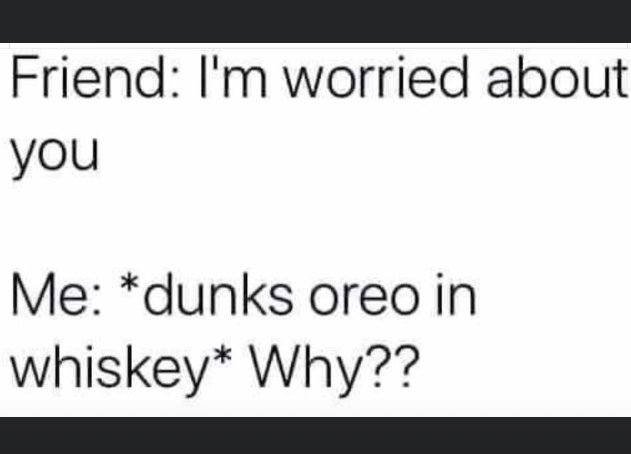 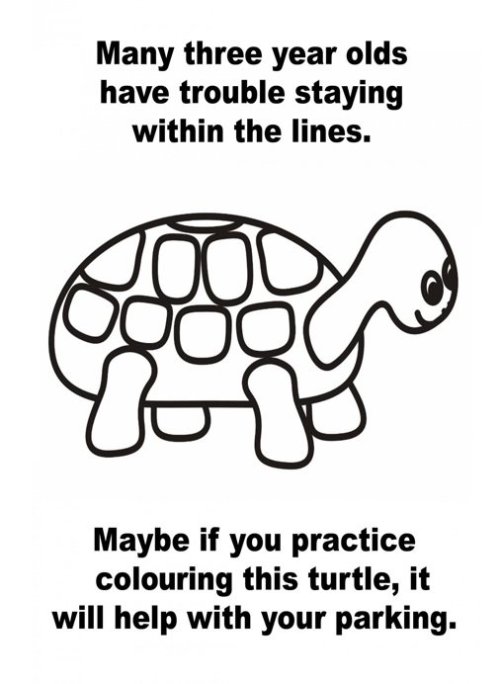 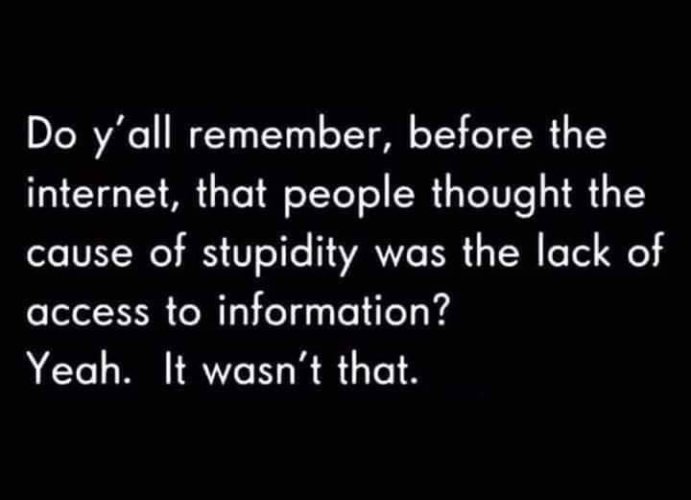