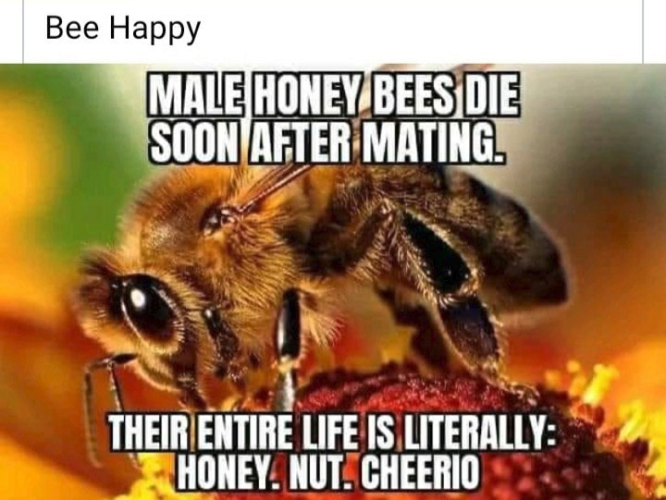 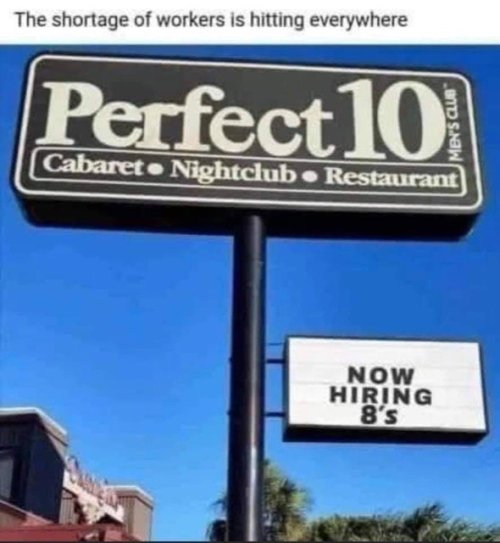 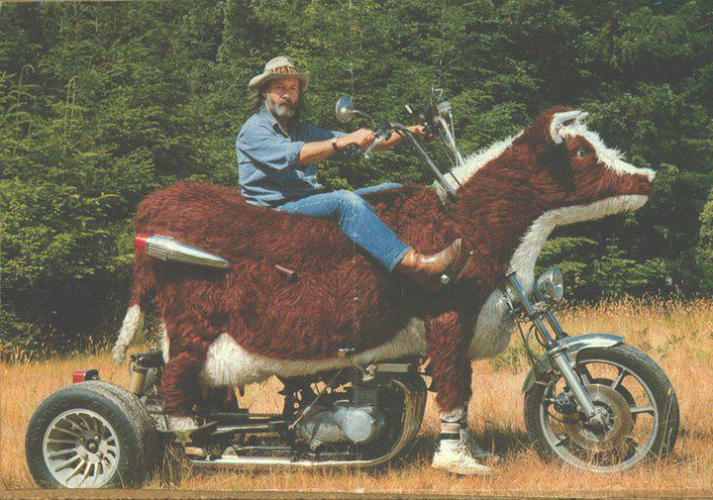 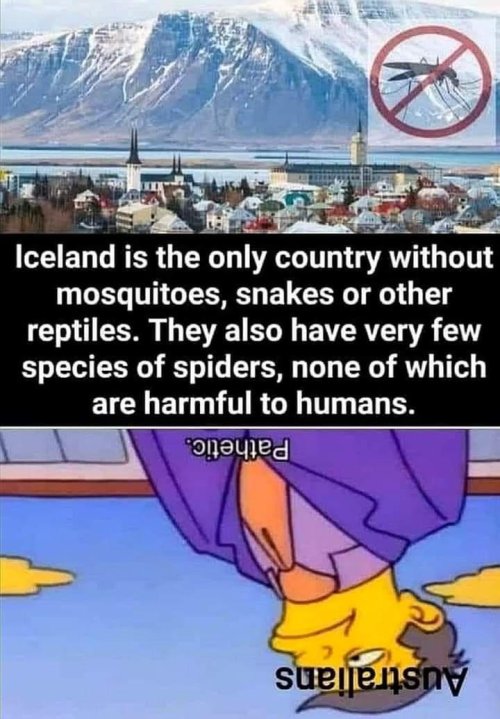 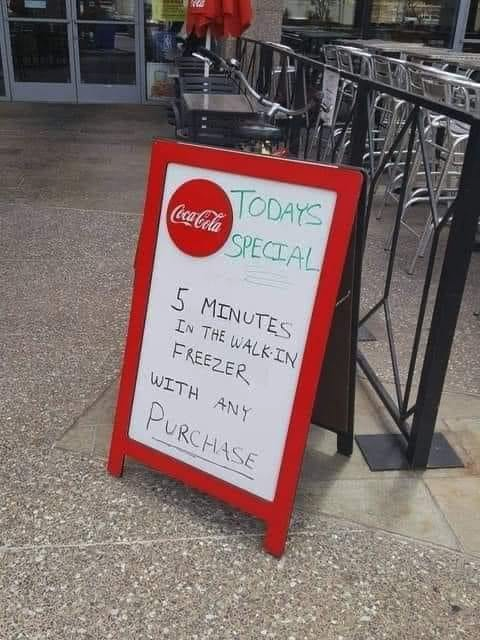 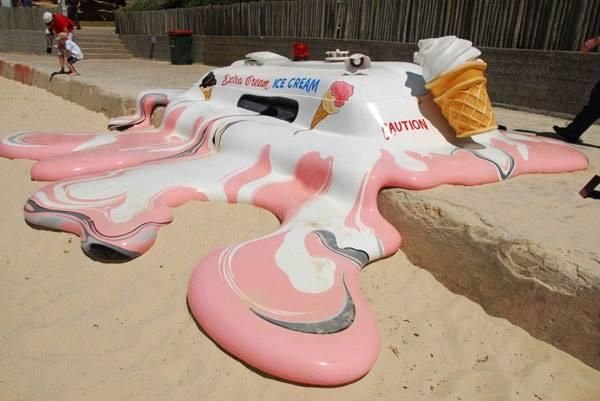 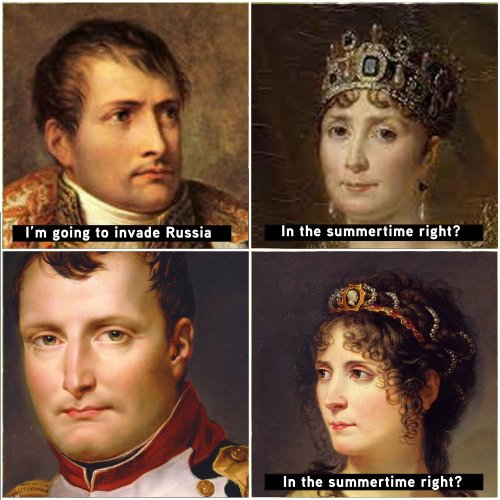 Napoleon was the second general (after the Swedes under Charles XII) to think that raising a big army and marching into Russia would be no big thing.  The Russians, however, took advantage of their invaders inability to understand the sheer scale of the country.  They could, essentially, just retreat endlessly, leaving a scorched earth behind and nothing for the invaders to eat.  Then, they just needed to wait for the weather and watch the armies die off.  Napoleon went in with 450-650,000 men, depending on how you counted them, and came back with about 10,000 after a bit of a rugged winter.  It wasn’t a great time for the Russians, though, either…. By the time the third general to try and fail at the same thing (Hitler) came and went, the Russian losses were staggering.  We Americans like to be proud of our WWII exploits (and justly so), but often forget that our casualty list was a teeny fraction of what the Russians endured.

The short version is Napoleon invaded Russia beginning in June…..as the Russian winter set in…..well let’s just say it didn’t end well and the remnants of the French army slunk back home in late December.

WOW!!! Thanks for the info and the history. Sure was a lot of back drop info there..I actually had no idea. I appreciate the time and the explanation. Glad I asked....it's good to learn things every day...

Napoleon: "I have invaded your country and taken over your capital city. I win!"

And in a classic history repeats move,  Hitler did almost exactly the same thing,  it too did not end well. 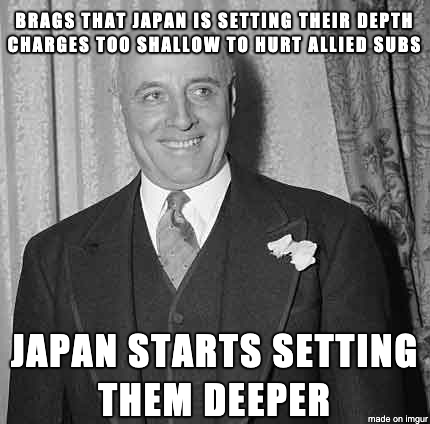 Navig8tor said:
And in a classic history repeats move,  Hitler did almost exactly the same thing,  it too did not end well.
Click to expand...

Yep…..just like we didn’t learn a damn thing from Russia’s misadventures in Afghanistan. Not a damn thing.

Point Break said:
Yep…..just like we didn’t learn a damn thing from Russia’s misadventures in Afghanistan. Not a damn thing.
Click to expand...

And the British army wiped out to almost the last man in the retreat from Kabul in 1842. One survivor out of 16,000.