Ishmael said:
She's great, watched all the shows I could find.
Click to expand...

is that the "Digging for Brittain" girl? 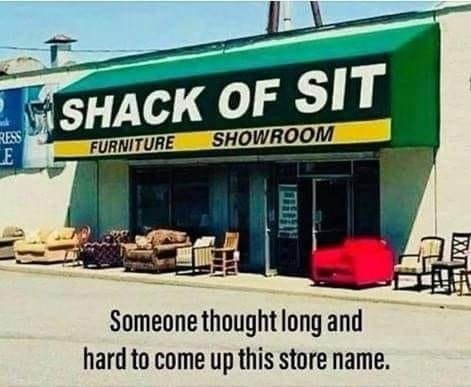 Bump-n-Grind said:
is that the "Digging for Brittain" girl?
Click to expand...

Philomena Cunk. I love her interviews. 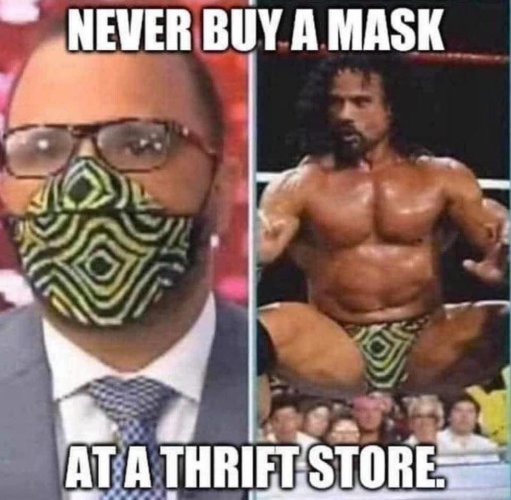 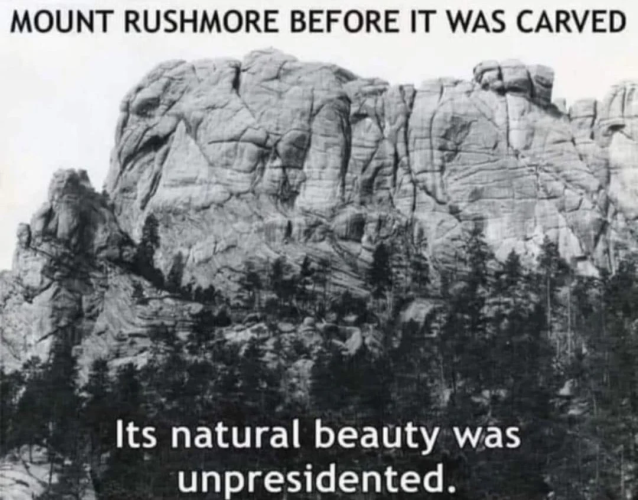 Philomena Cunk. I love her interviews.

different gal though than who I thought it was... Archeologist named Alice Roberts. 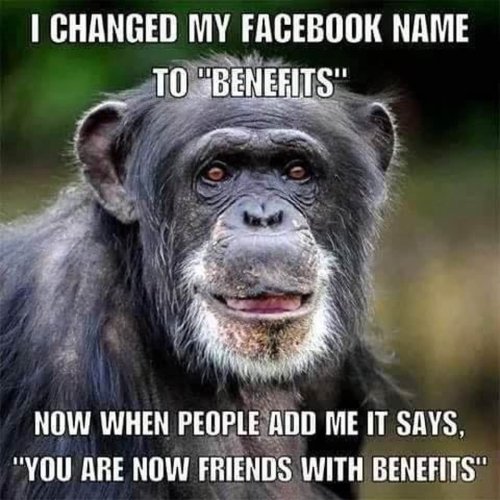 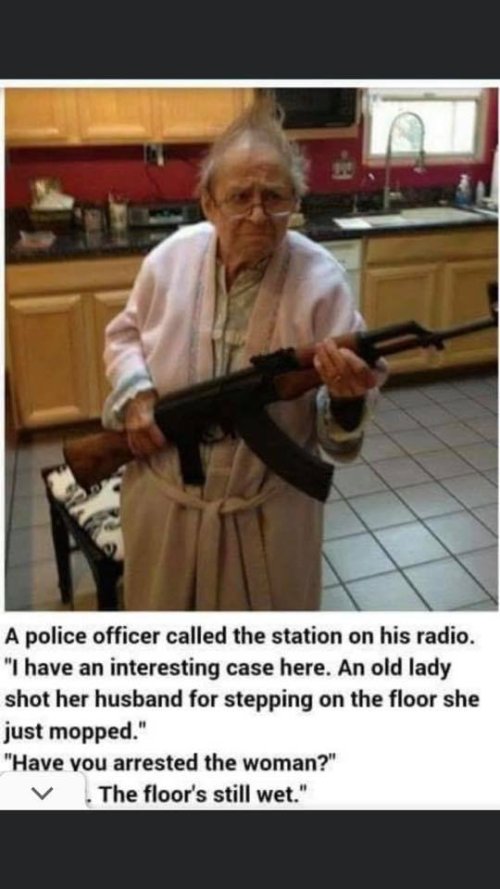 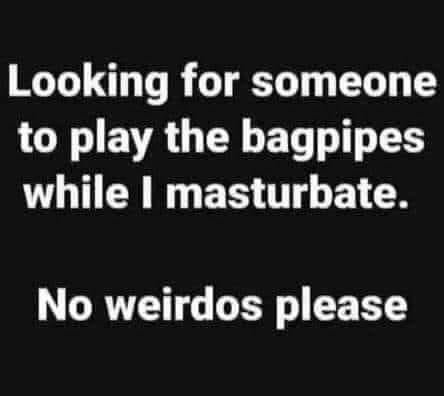 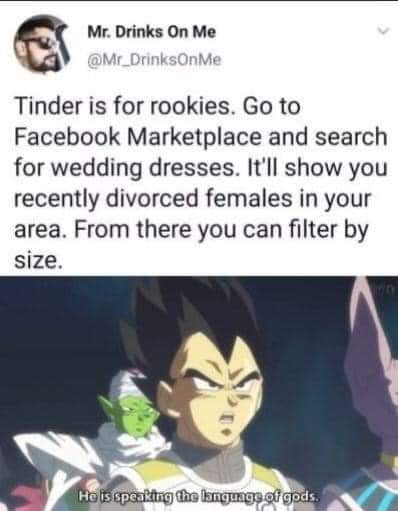 Additionally the story goes that when George VI was presenting Bader and others medals for their exploits....

"Gentlemen, I would like to award you with a medal for bravery in shooting down two Messerschmitts..over enemy terrtory."

"Your Royal Highness" exclaimed Bader correcting the King...."it wasn't two Messerschmitts I shot down it was two Focke Wulfs....." 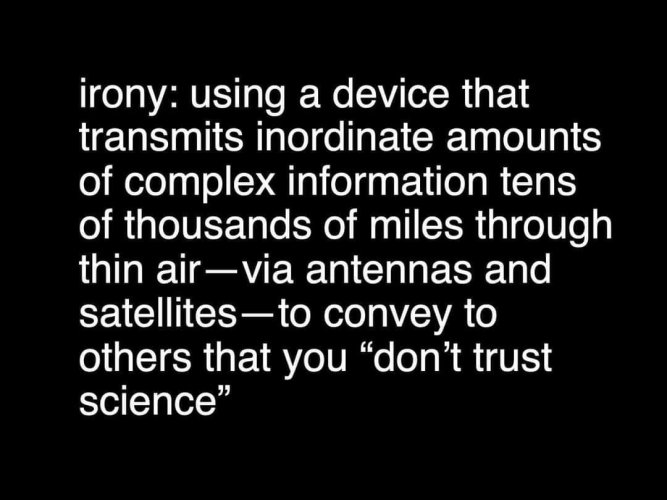