Not quite sailboats but sort of,

Hawaiian Airlines is going to purchase these for inter-island service.  160 knots, and not too far above the water.  Very cool looking

If they're on your right while in water and you're under power, they have right of way, but then they rise above (but not too far above) the water, who's privileged?  https://www.regentcraft.com/

And I thought that rule was designed solely to perplex mariners renewing a master's license  ;-)   Well, it is, but it's more "real" now.

This should be cool to fly, or fly in.. at about 160 knots but not far above the water. Apparently somebody is late to the party.

nolatom said:
but not far above the water.
Click to expand...

I guess just high enough not to dig into the Molokai channel.

Earlier this year I stumbled across some research into wing-in-ground-effect.  Pretty difficult to do right and doesn't seem like travel between Hawaiian islands would be a good application.  These guys only have a small-scale model.  I'm betting it doesn't happen.

my first thought on seeing this. fear.

Apparently somebody is late to the party.
Click to expand...

Is she overtaking?  ;-)  I'm only allowed five wrong out of fifty open-book questions...

She is taken with something, and a bit under dressed...

I would suggest the mass travelling at 160 knots in the equation would have the ultimate right-of-way.

Lots of cool YouTube’s of ground effect vehicles. I wouldn’t mind owning a 2 or 4 seater and cruising the Jersey Shore 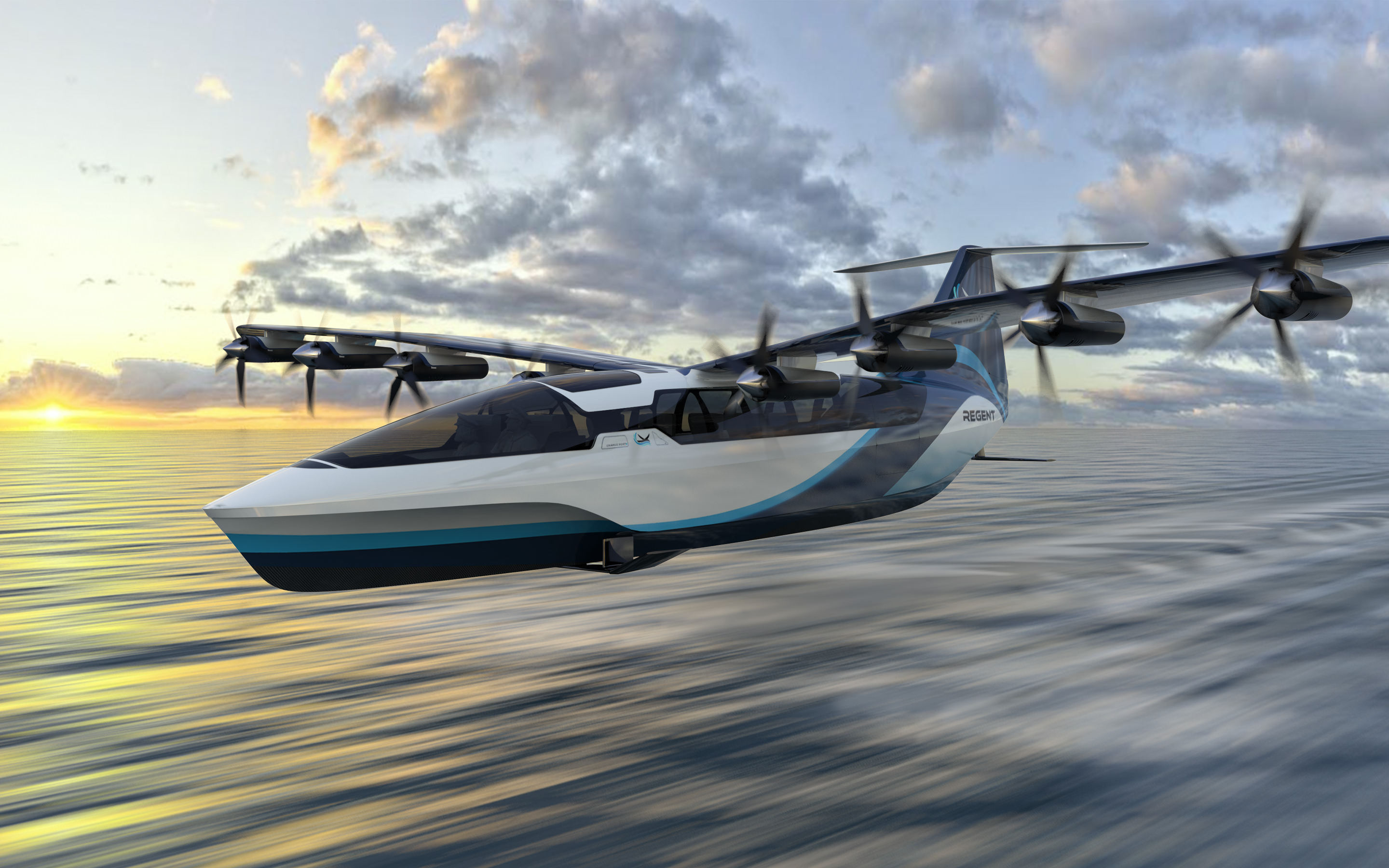 I wish them luck, but would not invest any money in this. Many problems to overcome: lack of protected harbors/take off areas for loading/charging, inter island channels can be very rough (how high can these fly?) and lack of existing infra structure (costs will be high)

I do believe those pesky Russians have beaten them to the punch. 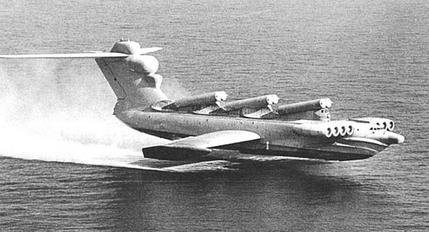 A local company in Rockford offers this:

The most famous ground effects aircraft of all.  Flight starts about 2:20.

Almost invested in this one.  Used to watch it from my office window every morning nearly 20 years ago. Worked with some of the blokes building it, then it all shut down.

I am wondering: what is the advantage of flying only a couple of feet above the water? Seems a recipe for disaster.

It's not an "advantage", it's how the system works. The 'plane' creates a bubble of compressed air under it's 'wings'. This compressed air pocket provides the extra lift to enable the plane to stay at that altitude. The 'wings' do not provide enuff lift to support the plane above this 'ground effect' layer

AnotherSailor said:
I am wondering: what is the advantage of flying only a couple of feet above the water? Seems a recipe for disaster.
Click to expand...

It's called ground effect. Something to do with the incompressibility of a fluid, giving a more efficient wing.

That aircraft mentioned in the OP doesn't really look (at least from the artists misconception I shared above) to rely on ground effect. Or as illustrated it looks to be right at the point of diminishing returns for true ground effect. There is a limit for ground effect that is based on chord length and span. The Eraktoplan craft exhibit wings mounted very low on the fuselage with endplates and other tricks to keep the ground effect bubble trapped and effective. The high aspect top of wing mounting of the Hawaiian candidate are counter to this. The hydro foils will just be drag if clear of the water. But the numerous electric driven props along the wing will add to lift. Ground effect craft have the ability to 'pop-up' above the bubble for brief periods but the bleed speed quickly and drop back down into GF mode. I doubt that the whale huggers in Hawaii would allow a craft with full time hydrofoiling that could harm whales. Powerful bunch those Hawaiian whale hugger groups.

In legislation already being taken against electid E-foil surfboards!

Comments: As a fullNo time resident of Maui and ardent advocate for the aina, our marine life, and water safety, I wholeheartedly support HB858, which proposes to regulate the use of electric hydrofoils, or efoils. These motorized thrillcraft have been showing up in South Maui waters lately. The noise they make is audible underwater within a radius I would estimate at a mile or more, adding to the noise pollution that scientists tell us is already overwhelming undersea life. The operators, many of whom have poor cont rol of their equipment, frequently cruise close to whales and swimmers, moving at speeds up to an estimated 25 mph. Evidently aware of the danger they pose, they wear helmets. As for marine mammals (whales, humans), where’s their protection? A person struc foil k by an might well lose consciousness and drown. Regulation of this new equipment is a matter of the utmost urgency. Our stewardship of the aina demands it. e