I did the Old Man of Hoy in the Orkneys as a nipper. 450 feet of crumbly sandstone. Up was faintly terrifying, down was horrible. A light breakfast really helped. I don't think I could have choked any more down anyway without losing it later.

Lovely place, but once only. 
Left Shift said:
Knew a group of "Mountaineers" who's motto was "To rest is to fail to conquer". They are all dead now. Resting, I suppose.
Click to expand...

One of my climbing groups posted a 93 year old and a 103 year old still climbing yesterday.

Jim and Lou Whittaker are both 93 now and still going strong, and still climbing into their 90s. Jim an accomplished blue-water sailor, Jim twice skippered his own boats on the 2,400-mile Victoria-to-Maui International Yacht Race. He and his wife Dianne, along with their two sons, made a four-year, 20,000-mile Pacific sailing journey to Australia and back to their home in Port Townsend, Washington, aboard their 54-foot steel ketch, Impossible.

Ulrich Inderbinen, a noted Swiss mountain guide made his last ascent of the Matterhorn at the age of 90 and led hikers until he was 95.

Dr. Robert W. Miller has hiked, climbed, flown and zipped his way to 103.

Eugene McCarren who grew up in Camden, NJ, and joined the navy when he was 18. Gene had a talent for languages and learned Russian and ended up as an interpreter on Navy subs "eaves-dropping" on US enemies. He was a part of the USS Pueblo incident during Vietnam. Gene was still windsurfing till he was 83. The history of Tampa Bay windsurfing can't be written without Gene. I had a Chip Butty at the weekend, the first in a couple of years.. Absolutely fabulous!!!! back on rabbit food for lunch for the rest of this week though..

Not too many mountains round here.... Plenty of sailing though.


The sailing club however serves, Before the 3 RR and every Sunday Morning before racing.. £2 each..

The club used to have 100+ years olds sailing, sadly I think the oldest is in his mid 90s at the moment..
I regularly sail against an 80 + year old who some time ago had a heart bypass operation...
he sails a Yeoman..
A picture from the Irish Nationals for the Yeoman class. What IS it with Commonwealth countries and the double starches? Beans on toast, chip butties...

You're saying that like it's a problem. And I'm an American!


I remember schitt on a shingle when I was a kid, and latter in the service for galley mid-rats - and always looking forward to the treat.

Some find beans on toast and chip butties a staple, while others consider both a treat, with fond memories of their Mums dishing them out.
Last edited: Sep 5, 2022

Well maybe beans on toast could be considered combining beans and grains but overeall seem fillling but a bit short on protein and high on carbs. Just saying. I think there is also spaghetti on toast. Legacy of rationing? I really hope that's cheese and not a condom!

Zonker said:
Went sailing for 2 weeks and lost 6 lbs. Down 8 as of today.

You get more exercise, get to bed earlier and it's hard to run to the convenience store for late night snacks or visit fast food places.
Click to expand...

I find I have less of an appetite when I'm out. They must do State Fair’s differently than I have seen on either coast. How progressive!
P

Leeroy Jenkins said:
I find I have less of an appetite when I'm out.
Click to expand...

Which is interesting as they have proven that only men(becaus e of testerone levels) produce a hormone in their skin when it is exposed to sunlight. The hormone makes men hunger. I know if i spend a day outdoors i want ro eat more. But always attributed it to the fact a day outdoors has lots of activity. Thus making you hungry 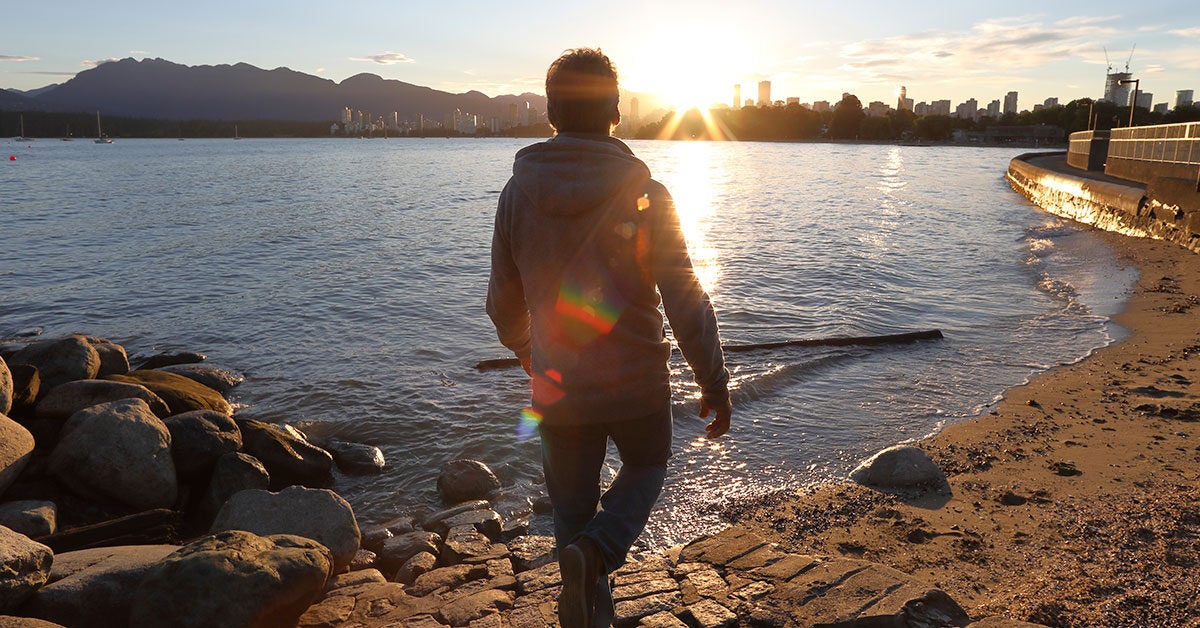 How does sun exposure affect hunger levels in men vs. women?

Researchers have found that sunlight could trigger an increase in the appetite hormone "ghrelin" in men’s blood but not in women.

On the menu that's called the "Full-Dress Donald".

Mark_K said:
When I was a kid we did a vacay to Idaho to visit my mom's parents. Gramps and Grandma had come from a time and a place where starvation had been real. For some reason, they viewed any turning down of good food poorly indeed, and me, a brat American kid of 8 who would not eat veggies and was openly picky about food flat rubbed them the wrong freakin' way. But they never let on.

What they did was have a hike day...out the door o-dark thirty, minimal breakfast, and only a PB and J sandwich packed for lunch. 10 miles, 4,000 vertical feet up and back down. All day thing, it was. And I came in almost weak with hunger.

For dinner there was just a huge plate of veggies, steamed well and flavored with soy sauce on a thin bed of rice. That was it. My worst nightmare, it had cauliflower and broccoli all over it....and it was, for some reason...fucking delicious. Been unafraid of veggies ever since. Can't imagine why.
Click to expand...


Cause they fed you when you were hungry and your punk ass might have only experienced real hunger after 4,000 feet up and 4,000 feet down. Your Gramps and Grandms fixed your sorry ass and now you're the voice of reason in a horde of drunken miscreants who are unfortunately to sociopathic for even the Foredeck Union.

Your grandparents knew that it's healthy to eat veggies. But if your grandparents were in Pocatello instead wherever they were from near Boise or wherever, they would know that after climbing tens of thousands of vertical feet all over the BLM land on a trio of Polaris Indy Trails with the 488 cubic centimeter Fuji two-stroke truck engines, that a young man needs more than just veggies, he needs some junk food. I guess my point is that a healthy diet simply can't exist without a sufficient daily minimum of Vitamin Polaris, or in the summer, maybe an XR-500 with some terrified youth throttle locked onto the unholy beast.
You must log in or register to reply here.
Share:
Facebook Twitter Reddit Pinterest Tumblr WhatsApp Email Share Link