Pi on a Boat


Very cool setup and good video! Thanks for putting it together.
W

efrank said:
Very cool setup and good video! Thanks for putting it together.
Click to expand...

Thanks efrank. It's been a lot of work setting up the raspberry pi, but it's great to have this amazing technology working. I mostly solo and it's really changed how I sail my boat. Yes, yes, I loves me some raspberry pi
A

I would rather eat the pie than deal with technology on a sailboat.
The title said bare, but didn't notice any nudity
W

AnotherSailor said:
I would rather eat the pie than deal with technology on a sailboat.
The title said bare, but didn't notice any nudity
Click to expand...

Peter Andersen said:
Really Cool!
And....
I wouldnt trust any of that shit!

As you shouldn’t on commercial electronics either. It’s just a tool at your hand
M

Latest version of BBN OS include software for controlling drones. So if you have a drone (or a fleet of drones) you might be able to control them from the same BBN display.


It supports MAVlink based autopilots including APM and PX4/Pixhawk: 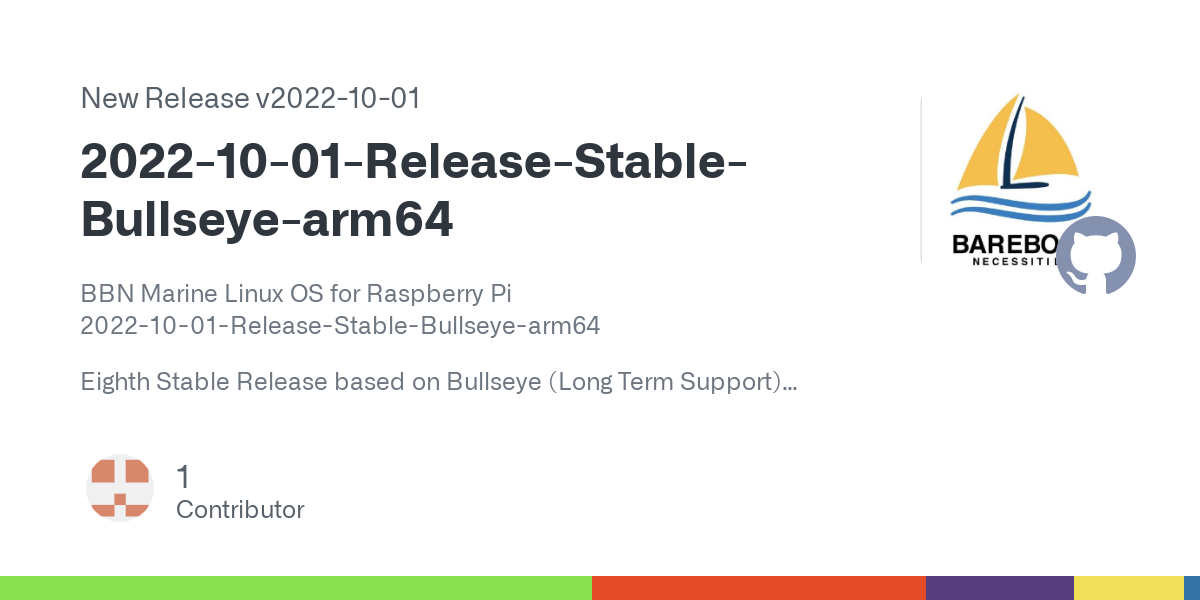 This is awesome! I learned Circuit Python and 3d CAD and printing during Covid with the goal of instrumenting an RC sailboat. I also have the dream of instrumenting my full size boat and have an unobtainable Raspberry Pi 4 for it. I just haven't had a chance to start yet. I really appreciate your massive kickstart!
C

I really like the idea but rasp Pi's have gotten really expensive lately.
I thought I could run opencpn on an Android tv box instead of the pi, but I ran into some snags getting Linux onto it.
Before I got too involved in reflashing the android box, I tried loading navionics and other marine apps to see how that would work and I'm cautiously optimistic. Open plotter doesn't have free charts for Canadian waters (that I've seen) so navionics for Android is a pretty economical solution. I've spent 50 for the android, 24 for a gps dongle. I think I'll go for a 7" resistive touch screen for another 90 bucks or so.
Is anyone else doing this? Is there a reason why or why not?
Pypilot would be nice to have, but I would be okay with it just following a compass heading and not following a chart track