AJ Oliver said:
And as an internationalist I argue that Yemeni lives are just as important as Ukr or US lives.
Click to expand...

In fairness, it should be granted that Zelensky and Ukr media relations are really good - much better than the Houthis of Yemen.

With Yemen, I don't think there is much western nations can do to solve the Sunni/Shia divide.

AJ Oliver said:
Strange to see Turkey as a peacemaker . .

The Kurds should be so lucky.
Click to expand...

The kurds should be so lucky????  More eva dents that AJ loves him a strong man who shits on weaker nations and ethnicities.

Burning Man said:
The kurds should be so lucky????  More eva dents that AJ loves him a strong man who shits on weaker nations and ethnicities.
Click to expand...

Sorry if I was not clear; I meant to write that its quite unfortunate that Turkey oppresses the Kurds so mercilessly.

AJ Oliver said:
That is curious indeed - and as we have seen here and elsewhere, the few who challenge aspects of the war are shouted down even more so than we were in 2003.

I posted an article from Princeton Law's Richard Falk who argues that negotiations are urgent, and that Russia needs an off-ramp. I agree with him.

Some lefties are arguing that, but as you say, not very many.

And as an internationalist I argue that Yemeni lives are just as important as Ukr or US lives.
Click to expand...

I think pretty much everyone wants to give Russia an easy way out. In fact, they have one. All they have to do is leave.

spankoka said:
With Yemen, I don't think there is much western nations can do to solve the Sunni/Shia divide.
Click to expand...

Sorry, but your statement is quite incorrect.

The US could end it in a matter or hours by halting arms shipments to Saudi.

Bus Driver said:
Not sure which label I prefer.  That one, or "ammosexual".
Click to expand...

Myself, I have to tip my hat at ammosexual because I always thought that too great a liking for guns was, you know, kinda gay. I mean, I like my buddy Michael. But then I don't feel the need to strip him down, clean him, oil him up and go somewhere with him, lie down together and shoot off a round or two. The What's in your arsenal??  thread seems to me more like an elephant walk. If guns are affecting your thinking, it's a relationship.

AJ Oliver said:
Sorry, but your statement is quite incorrect.

The US could end it in a matter or hours by halting arms shipments to Saudi.

Joe is working on that aspect of the conflict

I guess it all depends on which side you want to win. If you can get Iran onboard with ending outside support they would probably all quit that day.

A firefight took place at Kyselivka, Kherson region, between Kadyrov's men and the Buryats, both Russian army. About 50 soldiers from each side took part in the skirmish. The parties could not share the looted goods. According to the Buryats, the Kadyrovites always took the lion's share of the stolen loot, even though they stay away from the frontlines and rarely engage in actual fighting. Number of casualties is unknown, but FSB got involved and some people were hauled away, their fate unknown.

Newly emerged photos of a Ukrainian Bayraktar TB2 drone, which was shot down on April 27th in Belgorod Oblast, show that it was manufactured as late as in March 2022. Some of the parts even have Ukrainian names!

I have heard a few weeks ago that Ukraine has a license to built them.

Rain Man said:
I earnestly want to believe accounts like this are factual, but frankly it reads a lot like propaganda written to improve morale.

There isn't a lot to be happy about at the moment.  CBC reported today that Russia is slowly gaining ground in the East, then spent most of the time reporting on old news about recovering ground north of Kyiv after the Russian retreat.

A new front will be opening up in Odesa soon now that the bulk of the Ukrainian forces are tied up in the defense of the East.  I suspect a marine landing assault will be next, or an attempted breakout to the West from Kherson.
Click to expand...

Expect Putin to fight like hell to secure Kherson, it's where the dam is that controls water into Crimea. Right now, IMO, the buffer zone to the west is far too small for that. I expect the Rooskies will push out from where they are now 15 or 20 klicks, or to some naturally defensive like about that far out, and dig in at minimum. Odessa seems further out than necessary so I kinda doubt that's a high priority. 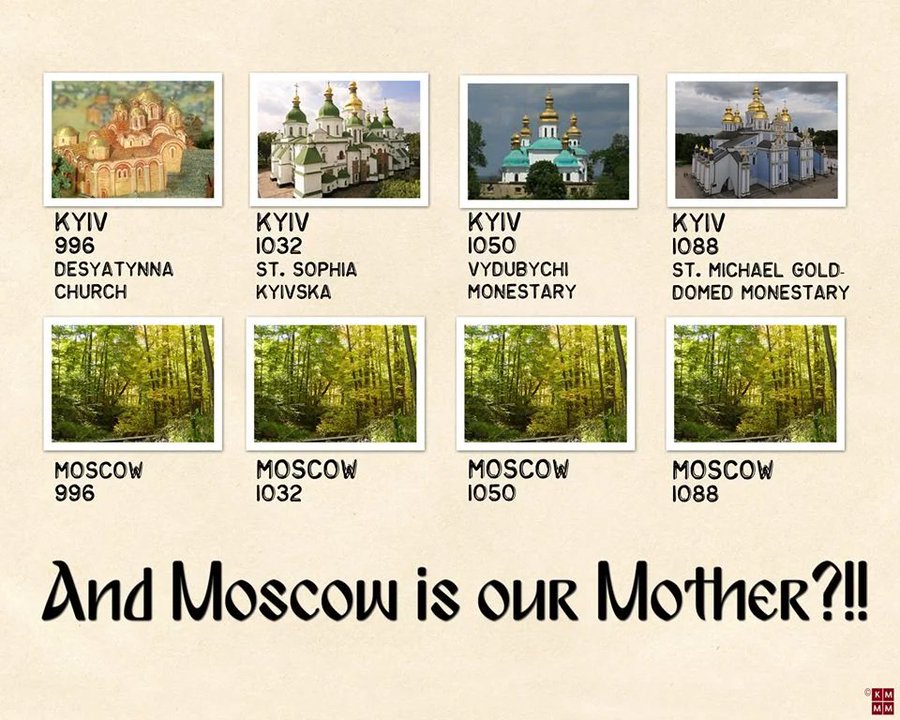 Putin will go after the extended families.  The visas better cover everyone.

It sounded good at first glance but I hope no Russian scientists are foolish enough to take us up on it.   It expires in four years,    As soon as Republicans secure government they will loyally send the evil immigrants back to Putin to drink his tea.

The title says Top Scientists which sounds like Wernher von Braun. But the article says Russian citizens who have earned master’s or doctoral degrees in science, technology, engineering or mathematics. Silicon Valley is rotten with Russians. Sergei Brin's parents were in this category and it wasn't easy then for them to emigrate or immigrate. However, there are jobs here if you can get here.

But this is not a major strategic initiative. This is a brain drain with carrots.

BTW, we should be pro-immigration. The Russians + Chinese demographics absolutely suck and I'm OK with helping that along. China's suck because of the One Child policy and its resulting female child infanticide. The Russians had a post-collapse birth rate collapse. That all was 30 years ago and now they're killing off their young in Ukraine.

We're getting old too and the Boomers are (finally) retiring. Yet it still takes 30 years to grow a 30 year old + nine months. Unless you immigrate them. If we don't get them, Canada will.