They are all scum.

badlatitude said:
Can stories about Dr Oz get any worse?

What a headline during an election. 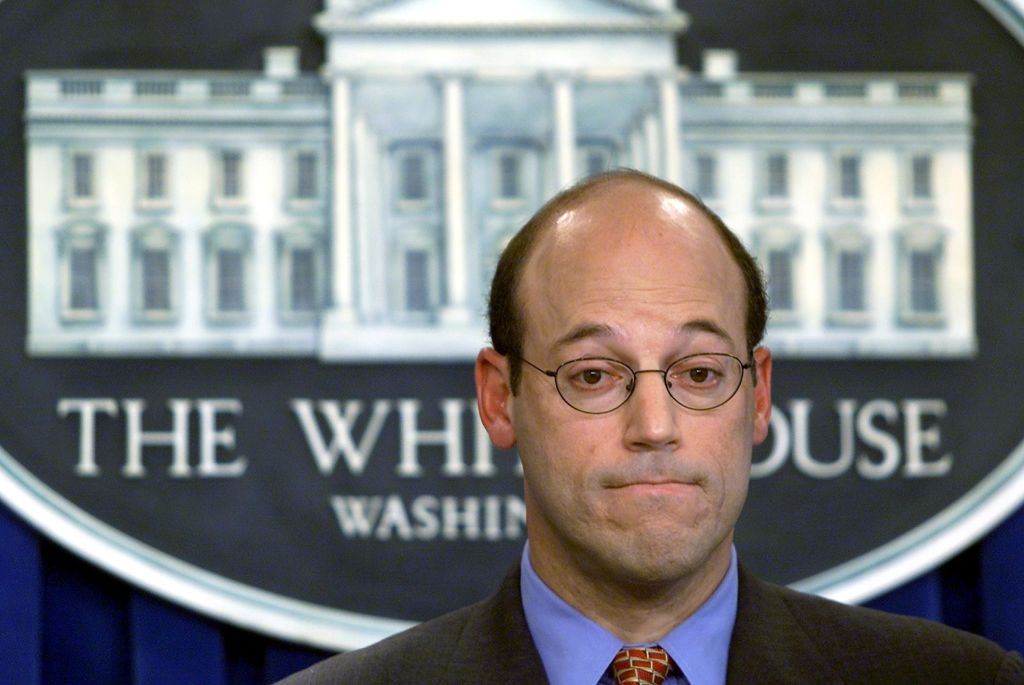 For years, Ari Fleischer has recognized the anniversary of the September 11th terror attacks on Twitter by sharing his minute-by-minute recollection of the day, but announced this year he would be retiring his tweeted commemorations -- just a few months after he was hired as a consultant by the...

The requests for records related to the 2020 election have complicated preparations for November, which some officials say may be the point

Supporters of former president Donald Trump have swamped local election offices across the nation in recent weeks with a coordinated campaign of requests for 2020 voting records, in some cases paralyzing preparations for the fall election season.

In nearly two dozen states and scores of counties, election officials are fielding what many describe as an unprecedented wave of public records requests in the final weeks of summer, one they say may be intended to hinder their work and weaken an already strained system. The avalanche of sometimes identically worded requests has forced some to dedicate days to the process of responding even as they scurry to finalize polling locations, mail out absentee ballots and prepare for early voting in October, officials said.

In Wisconsin, one recent request asks for 34 different types of documents. In North Carolina, hundreds of requests came in at state and local offices on one day alone. In Kentucky, officials don’t recognize the technical-sounding documents they’re being asked to produce — and when they seek clarification, the requesters say they don’t know, either.

The use of mass records requests by the former president’s supporters effectively weaponizes laws aimed at promoting principles of a democratic system — that the government should be transparent and accountable. Public records requests are a key feature of that system, used by regular citizens, journalists and others. In interviews, officials emphasized that they are trying to follow the law and fulfill the requests, but they also believe the system is being abused.

My personal solution is simply put everything online and make it difficult to find what they are looking for. If allowed, charge them for downloading documents. Also slow the movement down by recordings of your favorite telephone contact. "Thank you for the call, you are currently 195th caller in line, wait time is approximately 90 minutes" Then cue the worst music possible.
P

badlatitude said:
My personal solution is simply put everything online and make it difficult to find what they are looking for. If allowed, charge them for downloading documents. Also slow the movement down by recordings of your favorite telephone contact. "Thank you for the call, you are currently 195th caller in line, wait time is approximately 90 minutes" Then cue the worst music possible.
Click to expand...

Did you previously work for the IRS? Seems like their playbook.

Our resident elk will be along shortly to remind us
how their boy W the Stupid bravely protected us by invading Iraq. 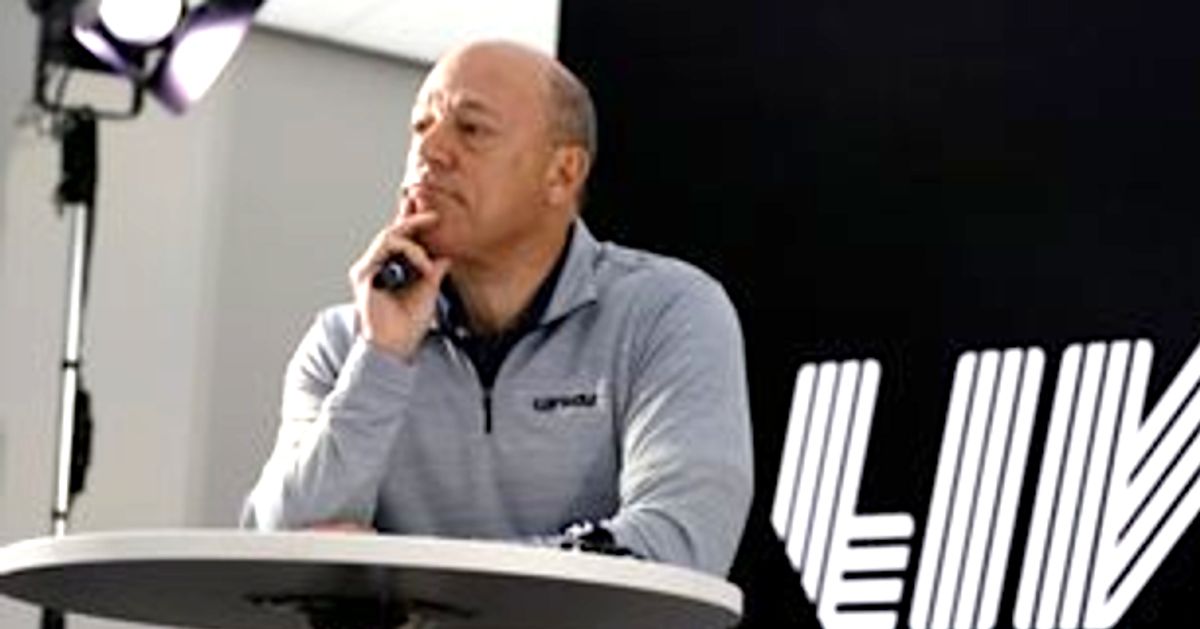 The rumor that won't go away.


If I had to guess, it's something like a bone spur to keep him out of an indictment(for now). badlatitude said:
The rumor that won't go away.


If I had to guess, it's something like a bone spur to keep him out of an indictment(for now).
Click to expand...

Praying the FBI took him away and locked him in a cell....
.

billy backstay said:
Praying the FBI took him away and locked him in a cell....
.
Click to expand...

If they did that I hope it would be Guantanamo.

Investigators plan to put Trump lawyers in front of a grand jury and then make them flip: DC insider​

During an interview on MSNBC early Sunday morning, New Yorker Executive Editor David Rohde said his sources claim the DOJ investigators plan to put a pair of Donald Trump's lawyers before a grand jury and give them the choice of turning on the former president or risk perjuring themselves.

According to the editor, investigators are focusing on attorney and former OAN host Christina Bobb and attorney Evan Corcoran, both of whom they hope to put on the spot over their part in obstructing the DOJ from getting back sensitive documents the former president was keeping at his Mar-a-Lago resort.

As the Washington Post reported, the evidence laid out by the DOJ suggests they could "build a legal case that Trump attorneys Evan Corcoran and Christina Bobb obstructed the government’s investigation, allegedly telling FBI agents and prosecutors that they had handed over all classified documents when in fact many remained in Trump’s possession."

"It is a really serious thing to bring a case, most importantly because you do not want to prosecute Donald Trump and have him acquitted at trial," he told host Ali Velshi. "My sense is that they are just going to, as one person told me, investigate the heck out of this case: Mar-a-Lago and January six."

"These prosecutors are very good at this, the FBI is very good at it. and they're going to try to flip witnesses," he continued. "The key thing that you are talking about is the jeopardy that his lawyers in the Mar-a-Lago case face. I think they're gonna put them before the grand jury, Corcoran and Bobb, and get them to answer questions under oath."

"They will either implicate Donald Trump, saying 'Donald Trump told me all the classified documents have been turned over' when they had not," he continued. "And if they lie, they will have implicated themselves in a crime."

Investigators plan to put Trump lawyers in front of a grand jury and then make them flip: DC insider 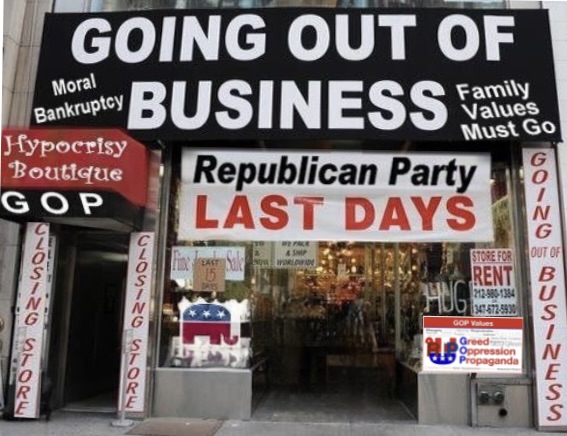 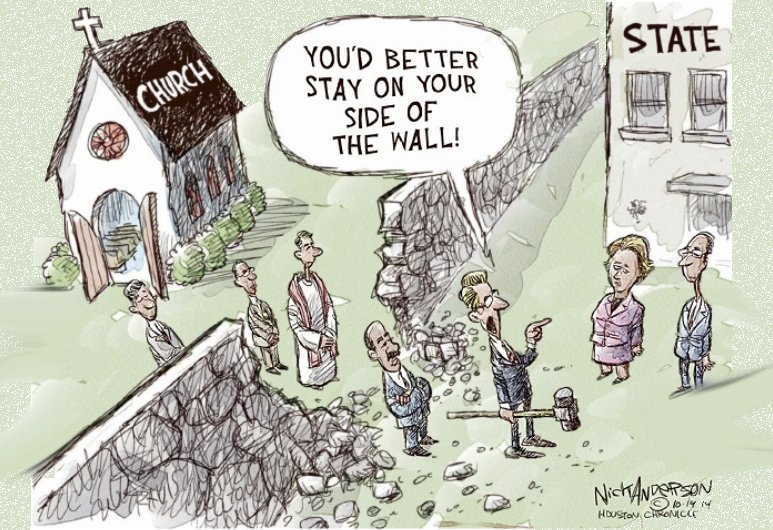 In a normal person, this might be a sign of rough times. With Donald Trump, it's nothing special, just business as usual. I thought he was a billionaire, a 25 year old jet lacking current registration since February is telling me a different story.

they have been trolling the bottom, for quite a long time. Whatever the reason for DC visit, he's saying it was a work trip.

I say we lock up Trump and Mnuchin in a large room with the first responders and let them fix this.