Ishmael said:
They've only been there for two days...
Click to expand...

Wealthy New Englanders aren't ones to let an opportunity to be seen doing good while getting some low-cost work done around the house go to waste.

Yankee spirit and all that.

They are flying them to a military base.

badlatitude said:
Why most of the voting crimes committed by Republican election officials? I think we have a pattern here.


Have there been any proven cases of vote crimes by Dems?

It always seems to be Retardicans doing it.

SloopJonB said:
Have there been any proven cases of vote crimes by Dems?

It always seems to be Retardicans doing it.
Click to expand...

In 155 million cast ballots there has to be a little bit of everything. Out of those ballots cast there were 1375 instances of voter fraud. 1182 criminal convictions, 48 civil penalties, 103 entered into diversion programs, 25 judicial findings, and 17 official findings. https://www.heritage.org/voterfraud

This is from the Heritage Foundation, and I am shocked as hell that they haven’t found any missing or stolen Trump votes.

Admittedly, the numbers here are very low. Newsweek has found one known case of a Biden voter charged with voter fraud; Kelvin Bolton, a prisoner in North Florida, said he voted for the U.S. president following a series of prisoner outreach efforts of the Alachua County Supervisor of Elections. https://www.newsweek.com/fact-check-were-only-trump-supporters-arrested-2020-election-fraud-1730592
<snip>
Searching for "presidential election" and "general election" through its database did not reveal clear instances of Democratic voter fraud in the 2020 election either. Nonetheless, it has recorded many cases of fraudulent Trump votes and arrests.

Chris in Santa Cruz CA said:
They are flying them to a military base.
Click to expand...

The news I saw said they were just "flown to Martha's Vineyard" which only has a very small airport. It showed what looked like relatively friendly crowds around a big yellow bus with people (the migrants, I assume) getting on to drive to a military base. It looked like a bitch to get the bus on the ferry (which are always jammed).

Congressman Matt Gaetz (R-Fla.) told a former White House aide that he was seeking a preemptive pardon from President Donald Trump regarding an investigation in which he is a target, according to testimony given to the House select committee investigating the Jan. 6 attack on the U.S. Capitol.

Johnny McEntee, according to people familiar with his testimony, told investigators that Gaetz told him during a brief meeting “that they are launching an investigation into him or that there’s an investigation into him,” without specifying who was investigating Gaetz. McEntee added that Gaetz told him “he did not do anything wrong but they are trying to make his life hell, and you know, if the president could give him a pardon, that would be great.” Gaetz told McEntee that he had asked White House Chief of Staff Mark Meadows for a pardon.

Asked by investigators if Gaetz’s ask for a pardon was in the context of the Justice Department investigation into whether Gaetz violated federal sex trafficking laws, McEntee replied, “I think that was the context, yes,” according to people familiar with the testimony who spoke on the condition of anonymity to discuss sensitive matters.

The testimony is the first indication that Gaetz was specifically seeking a pardon for his own exposure related to the Justice Department inquiry into whether he violated sex trafficking laws. His public posture in the final months of the Trump administration was much less specific, repeatedly calling for broad preemptive pardons to fend off possible Democratic investigations.

I wonder if that's admissible in a trial as in I'm so guilty of doing what I done did that I tried to get a pardon. Yes, the disconnect is profound. Ronny Jackson is an idiot.

Ishmael said:
Yes, the disconnect is profound. Ronny Jackson is an idiot.

Marty Gingras said:
I hate that guy...
Click to expand...


How the hell did that nutburger get any further than grade 5? It's hard to believe he's a real doctor.

Ishmael said:
How the hell did that nutburger get any further than grade 5? It's hard to believe he's a real doctor.
Click to expand...

Quite possibly substance abuse on top of personality disorder while chasing a buck.

Documenting the transition from "conservative" to "semi-fascist" to "fascist".

Biden seems to believe there is a mass of normal, non-MAGA Republicans out there. If there is, it is a small minority in the party. Most are all too comfortable with the extremism and violent rhetoric of their peers.

Donald Trump and his flunkies have predicted violence if he were prosecuted for hoarding highly classified documents at his Mar-a-Lago resort. He did it again Thursday, declaring that if he were indicted, the country would have “problems ... the likes of which perhaps we’ve never seen before.” He added that Americans wouldn’t stand for prosecution.
Click to expand...

here's an interesting video of 2 opposites trying to fix USA,

Redding is up at the top of the California Central Valley. It is the seat of Shasta County. 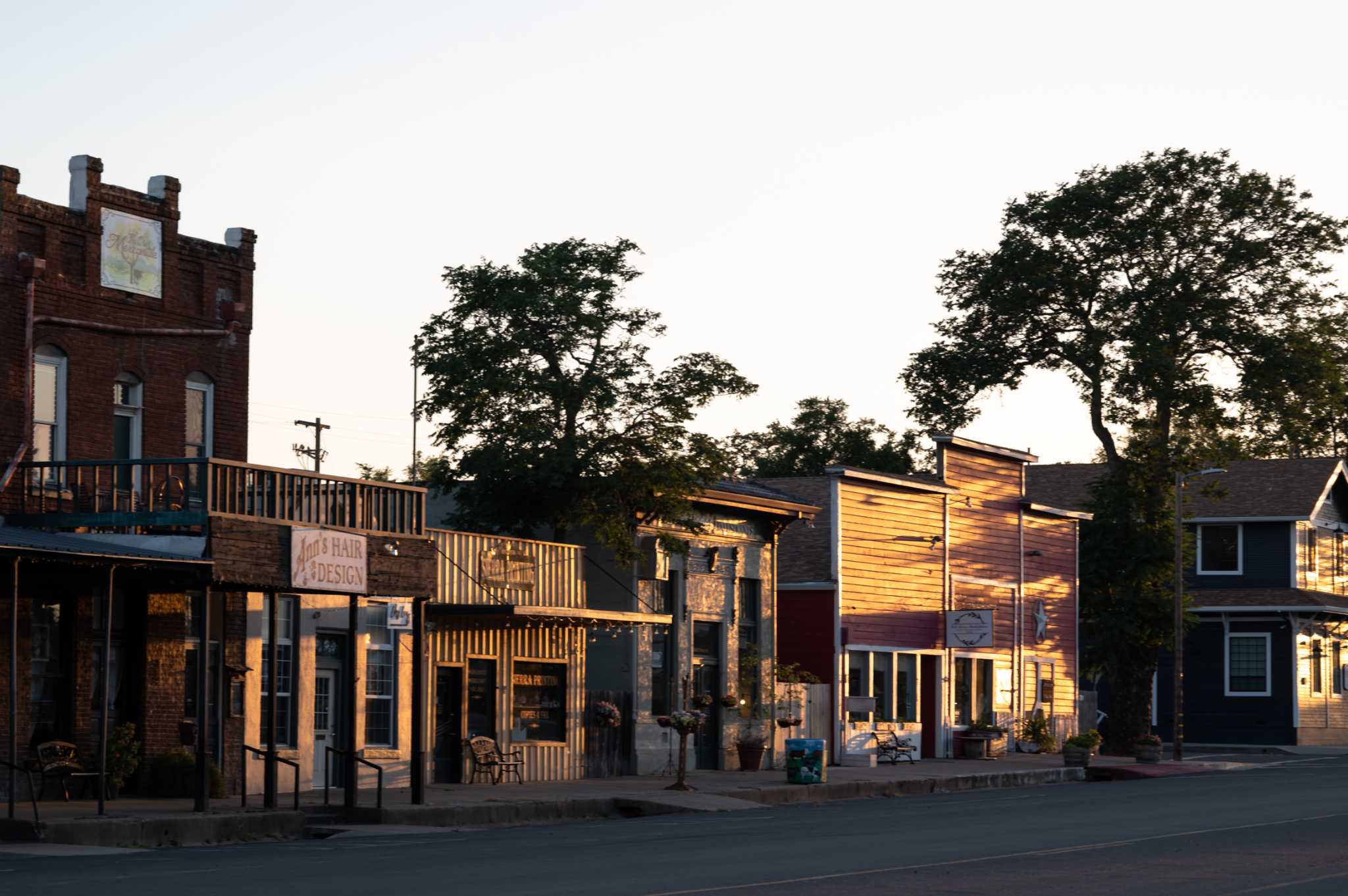 Shasta skews older than CA, 41.2 vs 36.7. It's also dumber with 22.1% having a bachelors vs 34.7% for CA as a whole. Redding itself is kinda nice and the Sundial Bridge is worth the visit and the walk. It has red light cameras because, you know, freedom. One hallmark of MAGA land is shitty food. Redding checks that box. However, Redding went so far as to say they didn't want to be the seat of the State of Jefferson; but that was awhile ago.
Last edited: Sep 19, 2022

Rush Limbaugh and Glenn Beck led the way for the Faux News people spouting RWNJ propaganda, under the fake moniker of "fair and balanced".