The San Francisco Board of Supervisors has voted to allow the San Francisco Police Department to use lethal robots against suspects, ushering the sci-fi dystopia trope into reality. As the AP reports, the robots would be remote-controlled—not autonomous—and would use explosives to kill or incapacitate suspects when lives are at stake.

The police have had bomb disposal robots forever, but the Pandora's box of weaponizing them was originally opened by the Dallas Police Department. In 2016, after failed negotiations with a holed-up active shooter, the DPD wired up a disposal robot with explosives, drove it up to the suspect, and detonated it, killing the shooter. The SFPD now has the authority to make this a tactic.

The police equipment policy being drafted details the SFPD's current robot lineup. The SFPD has 17 robots in total, 12 of which are currently functioning. The AP says that the police department doesn't have any "pre-armed" robots yet and "has no plans to arm robots with guns" but that it could rig up explosives to a robot. Some bomb disposal robots do their "disposal" work by firing a shotgun shell at the bomb, so in essence, they already are rolling guns. Like most police gear, these robots have close ties to the military, and some of the bomb disposal robots owned by the SFPD, like the Talon robot, are also sold to the military configured as remote-controlled machine-gun platforms.
For now, though, the SFPD is focusing on exploding robots, and, as SFPD spokesperson Allison Maxie told the AP, “Robots equipped in this manner would only be used in extreme circumstances to save or prevent further loss of innocent lives."

The San Francisco Public Defender’s office sent a letter to the San Francisco Board of Supervisors saying that “the ability to kill community members remotely” is "dehumanizing and militaristic" and that "the streets of San Francisco are neither a battlefield nor a war zone." The letter also notes that most other jurisdictions have rejected the idea of police with killer robots—Virginia, Maine, and North Dakota have banned weaponized robots, and Oakland backed away from an armed robot program after public backlash. New York only got to the point of surveillance robots before the public uproar started, and the NYPD shut down the program.

The SF Board of Supervisors approved the new policy with a vote of 8-3. 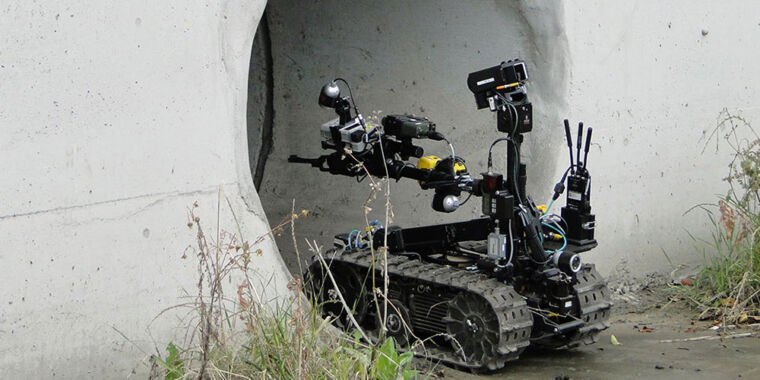 The SFPD is now authorized to use explosive robots when lives are at stake.

Sorry for the video; I was trying to excite our more rabid gun owners

The definition of ‘autonomous’ is a slippery slope.

The Board of Supervisors reversed this dumb thing. 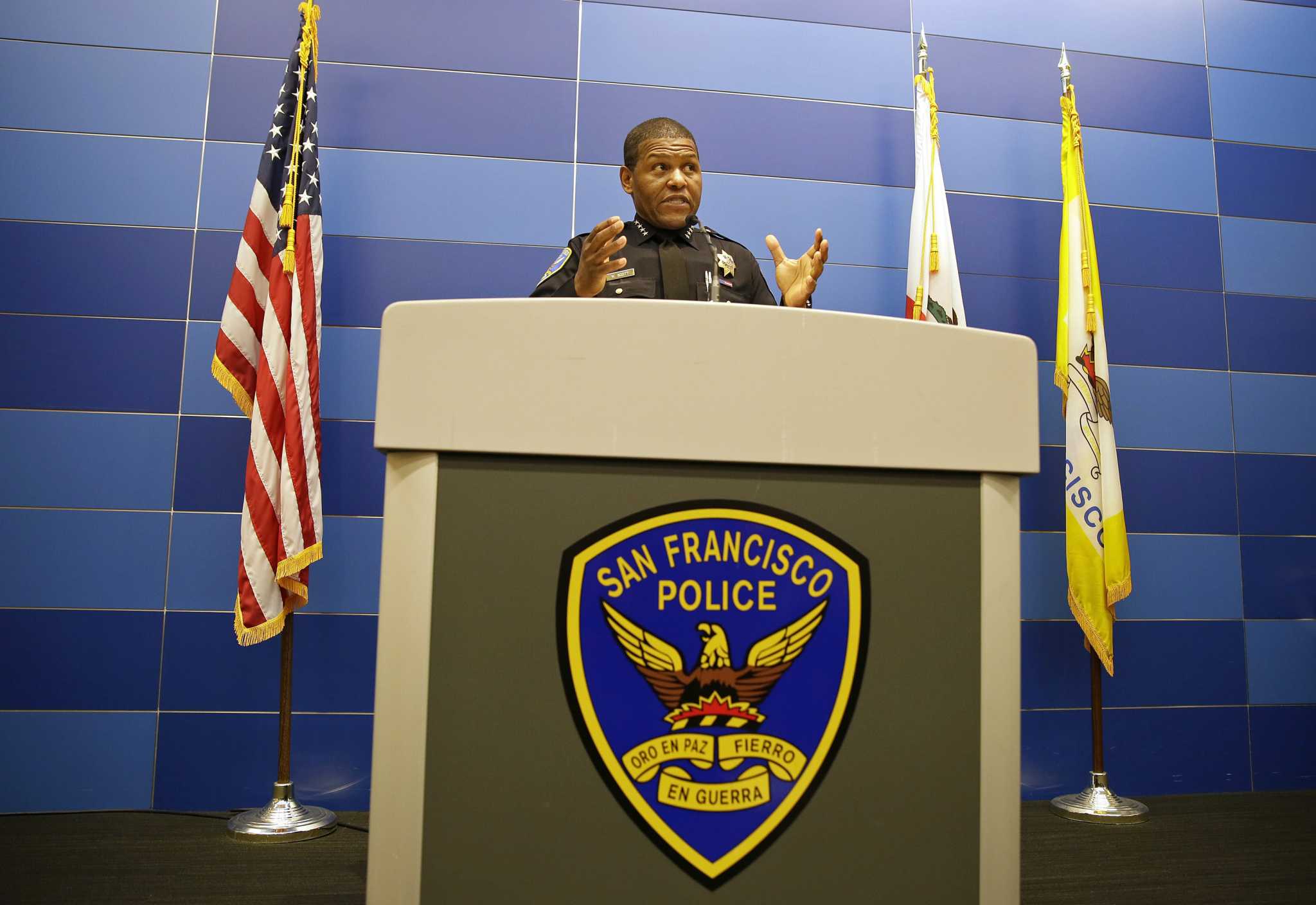 Board members emphasized the suspension is not permanent.

Rather than using a gun on the 'bot, why not a water tank with a pressure washer?