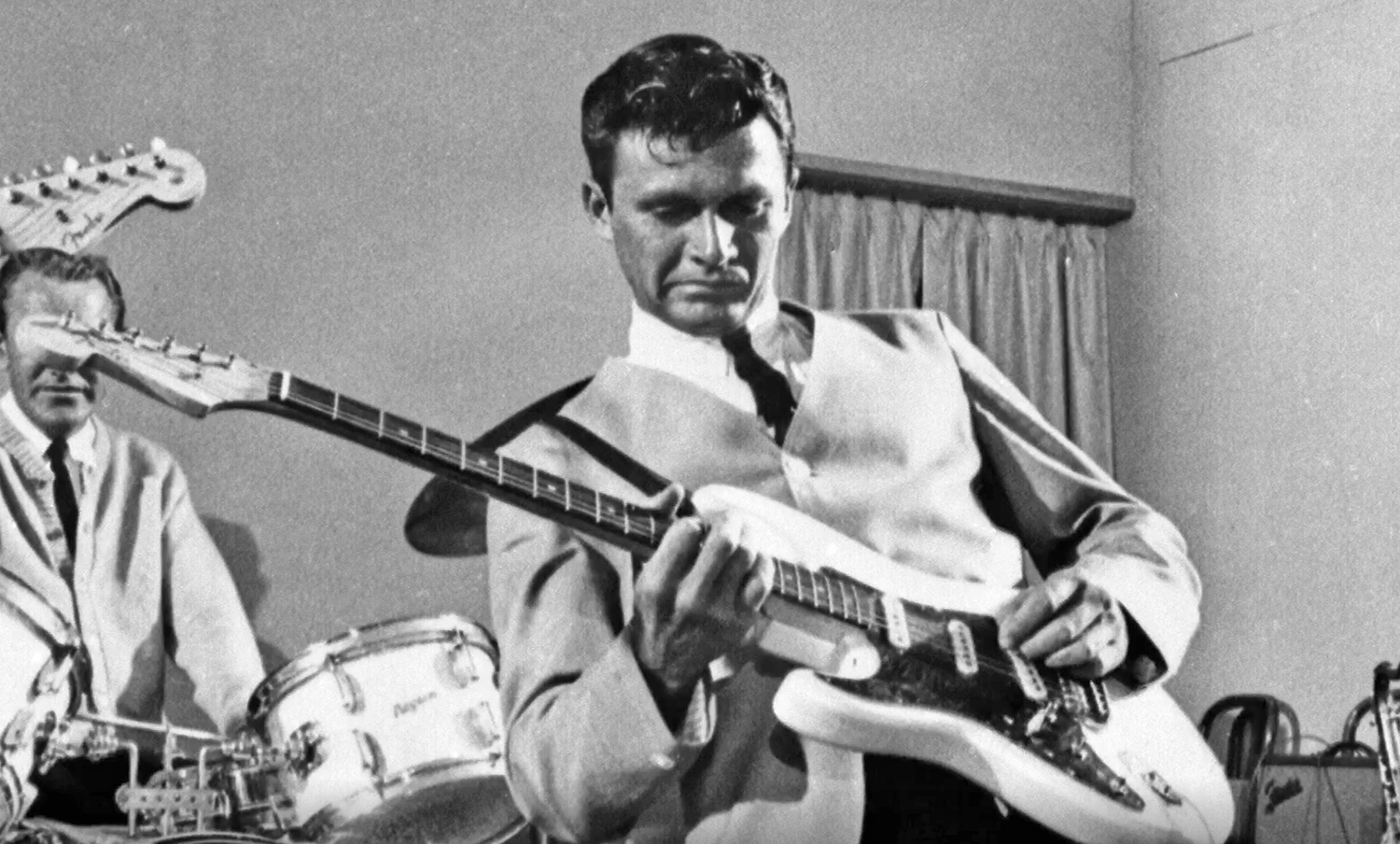 By Simone Goldstone | NB Indy Soundcheck Columnist Ahh, the sound of the surf: waves crash, gulls screech—retro guitar riffs? The new documentary “The Sound of The Surf” at the Newport Beach Film Festival examines the birth of surf music that started on our picturesque beaches and our own... When I was a kid we had 4 lips uphill in the snow milking the cow on a short board. munt said:
Only a kook would think that making surfing an Olympic sport is good for surfers. Increasing numbers in the lineup is the result and invariably ruins every aspect of the experience. In fact, calling it a "sport" and having contests is disgusting, immoral and the ruination of surfing. Every parasite who sees the carcass of surfing as a way to make money is akin to a tsetse fly.
Click to expand...


I get that, the feeling of carving a wave, a snow-covered hill or asphalt is closer to religion for me than sport.

But ... some of these kids devote themselves so fully riding their boards, that creating contests and a potential source of revenue for them does seem to give them real happiness when they ride. They most likely will never become a pro rider, but like any other sport, the opportunity that is potentially there for them seems to get them excited and happy. My son spent a whole summer perfecting his layups for basketball, the rhythm, the pace from every spot on the court, the skip steps, the roundups, and then he declared "I would like to be a pro baller someday." Yeah, good luck kid, statistically right near hitting the lotto twice. But it does happen for some kids, and the rest of them ride that dream until it drops them off somewhere else.

I can't separate surfing from skateboarding from powder surfing from snowboarding from streetboarding. They are all different expressions of putting a board between a person and a surface and then riding the living shit out of it. All are holy. But ocean surfing does have a real limitation in that there are only a few great places to ride waves near any city center. Add too many numbers, add in the blackballs, and a crisis will develop. But it isn't the worst the crisis, the worst one is when nobody gives a shit. When I was a kid, we collected surfer cards, I still have a few somewhere.
Last edited: Oct 22, 2022
M

mikewof said:
. When I was a kid, we collected surfer cards, I still have a few somewhere.
Click to expand...

I never heard of surfer cards but I guess it is a thing... Rasputin22 said:
I never heard of surfer cards but I guess it is a thing...

The finger surfers are more recent, sort of a surfer's version of Hot Wheels cars. My 11 year old son likes the Tech Deck boards; finger-sized boards that they use to drive their teachers to the edge of sanity. They practice moves on their desks and lunch table with their fingers, and then try to land the actual tricks on their actual boards after school at the skatepark.

Part of the appeal of those little fingerboards is just because the teachers seem to hate them. Remnants of the lost age in this thread, from a time when surfers hated all skatepunks, or skateboarders hated longboarders, or why everyone hates scooter riders, and of course, surfers, skatepunks and snowboarders are consumed with hatred of Snake Pilots ... but I get that one, it is best for them to hate it, since they can't figure out how to ride them.
Last edited: Oct 24, 2022 
Pretty cool but is it really surfing if you're paddling the whole way?