This could be a heart breaker. 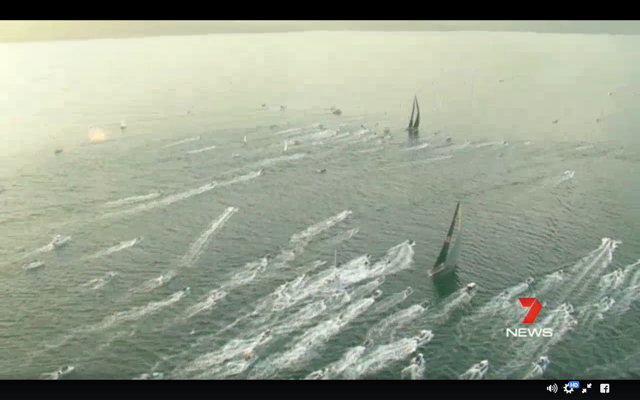 jack_sparrow said:
Gidday Mad, how they hangin? Merry Xmas to you.
Click to expand...

And to you, been a great family get together this year...... and almost no arguments.  :lol: 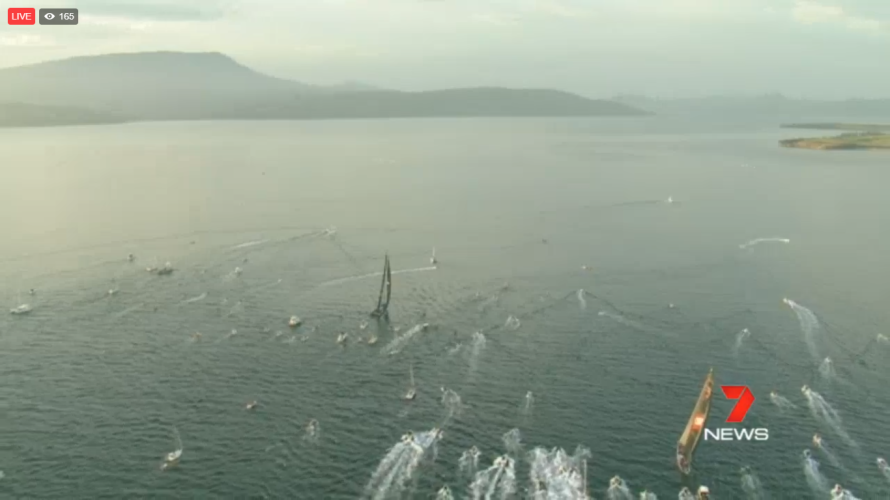 Down to about 100m looking at the chopper shots. Absolutely an S2H for the ages!

If WOX1 pulls this off... The GOAT Super Maxi.

gregwilkins said:
So have you ever won a late "Lee bow" protest? Any one you know? Any one else?  Jimmy Spithill has but I'm guessing only when there are on water refs
Click to expand...

I have won them all the time but the protest regieme for 'le Bow Fucks" in that part of the world at the time are unique. First both boats usually sink allowing no time for a red hanky to be be waved. Secondly the RC not having any on board, drone or helicopter vid footage at their disposal can't lodge a protest without any evidence.

Therefore the protocol has been the Club Carpark at dawn and pistols at 40 paces. A further discouragement to these instances of flagrant rule abuse is that the one left standing gets the wife of the fallen.

Therefore being a ex Seal sniper I tended to only do a "le Bow Fuck" on rich pricks with young trophy wives. That has kept me in the style I'm accusomed to.

Richo though he was in the Army Cadets at school had a brain implosion yesterday I think. Maybe on account of the hair products he uses, who knows? He simply forgot when doing a "le Bow Fuck" that Clark with his soon to be very rich young wife no longer owned Comanche. Bad move.

All this will come out in the IJ hearing if there is one.

Where the streets have no name

They are both too far from the shore. You need to virtually rock hop up the east there.

A classic but in daylight.

Chutzpah and the boys take the lead!

With wind all the way!!

But then got on the water with the best coverage. Maybe it was a conspiracy to get more hits for Nic!

Was watching adventures of sailor girl live on Facebook. Gonna be bloody close. Neither going what the tracker shows I think!

Incredible finish... Fack I should be working!!!

Watching from my window: the giant glass out patch which they both sailed into is filling in and narrowing... Calm patch was really wide along the eastern shore so both are headed out to middle.

But, the wind to the north in the Derwent is all pretty light less than 10 knots...

Tax payers of Australia stand up and support this mob..without them I would not have clue what is happening at home.