Those pesky Orca's are back, and they seem to be learning...

Diarmuid said:
Nearly all of this aggro behavior (biting rudders, killing giant sharks, attacking blue whales) is the work of young male orcas, typically two or more of them. Mammalian bachelor groups are capable of damned near any rotten and violent behavior, as they vie for their places in the social hierarchy. Young males are far less concerned with impressing females than with impressing other males, b/c that's where the social traction comes. Stupid pointless stunts, or a bit of the old ultraviolence ... you'll see it at any skate park or shopping mall. Or milk bar.

You forgot to mention young male elephants, that terrorize villages, until an American hunting tourist plugs it and gives the majority of meat to the village that it had been plaguing. After that all the other gang of elephants figure it out and take off back into the bush.
Click to expand...

Look friendly enough to me There's some good stories and info about Killer whales from the good old Whaling days in Eden (South East Australia)
The whalers would work in collaboration with the Orcas to round up and murder migrating whales, for their help the Orcas would receive the whales tongue as payment. ( "killers of Eden" is a good book about the whole thing )

Anyway, one day a whaler screwed the Orcas out of their payment. <- he really wanted to keep the tongue i suppose.
They stalked this sailor and fucking killed him dead next time he was rowing out to the ship. They kind of just pissed off and refused to help with further hunts after that.

I'm guessing these Spanish Orcas either got smacked in the head by a rudder, or that rudders look like whale tongues.
Don't mess with 5 tonne incredibly smart animals. I wont.

'They're having fun – and maybe these orcas have fun causing damage,' one biologist said

Diarmuid said:
Guesswork on my part, but it fits a larger pattern.

I was whale watching once and a bunch of finback whales showed up. Those whales are HUGE, second only to blue whales in size. The adults, at 70+ feet, were gently gliding by and sliding under the bow of our boat at low speed. Meanwhile the baby of the bunch, at a mere 20 feet long or so, found a guy in an open rowboat and was charging him at full speed. At the last second he (she??) would dive under the rowboat, missing it by what looked like 6 inches
K

Reverse was reported to work, but I guess they figured that out. Seems like some sharp spurs might be warranted

Something like 'coyote spikes' people put on their small dogs? You might need something more substantial to fend off something that may weigh 8000 pounds.

IIRC, Captain Nemo had a little gizmo that electrified the hull. Or at least the part of it that was under attack.

Crunchy on the outside, chewy in the middle.

toddster said:
IIRC, Captain Nemo had a little gizmo that electrified the hull. Or at least the part of it that was under attack.
Click to expand...

All you need to do is coordinate a lightning strike when the whale bites into the rudder.

Is there an app for that?
N

Elegua said:
Crunchy on the outside, chewy in the middle.
Click to expand...

And the bonus is flossing afterwards.

Autonomous said:
Is there an app for that?
Click to expand...

MjölnirOnDemand. Gets 2.8/5 stars on Google Play ("only works sometimes", "uses too much memory", "killed lots of my enemies with this!!", "I'm so f%%cking done with the Marvel Cinematic Universe"). Not available in the Apple App Store, of course.

Could it be as simple as they don't like Europeans?

They don't behave that way here and with the number of morons pestering them here they would have every right to.

Even fines in the $10's of thousands doesn't keep the stupids away - we had an incident just the other day where a clown in a speedboat motored around within yards of them. Luckily someone got a hi-res pic of the boats reg. so the police will be visiting them.


I don't think they are racist. They also attacked some Brazilian sailboats up there in Portugal.

But they are definitely speciesist.

Maybe it’s just orcas being orcas (even our own pets like to chew and destroy stuff just to for the hell of it), what’s changed is there might be more human interaction with orcas than before. Also due to conservation many sea mammals‘ numbers are increasing and we’re seeing more of them interacting with the other growing species-humans. Just my guess.

At the end of july, the first boat sunk in Portugal due to Orcas actions: 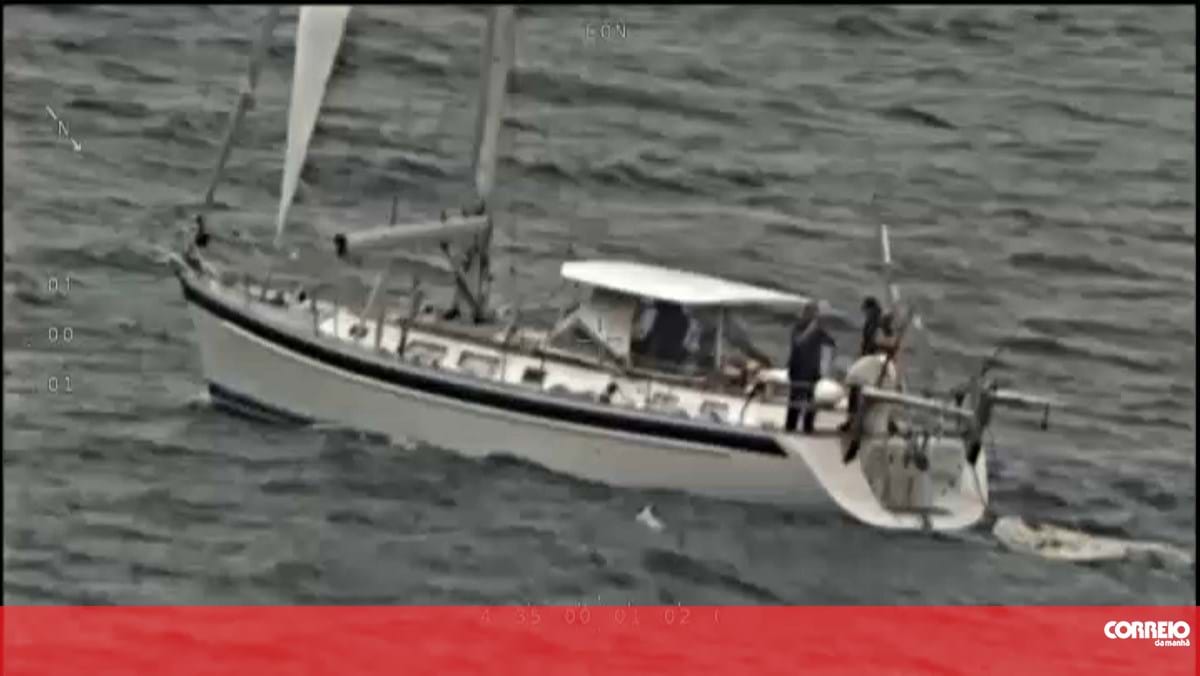