Outstanding. We need to ramp up our deliveries. Keep the pressure on.

Olsonist said:
General Schwarzkopf will be along shortly to give a lengthy briefing showing in detail that regardless of this, future generations will study his great victory over the Iraqis.
Click to expand...

Read the book. Norm did and look where it got him. Putin's "referendum" is not going too well. 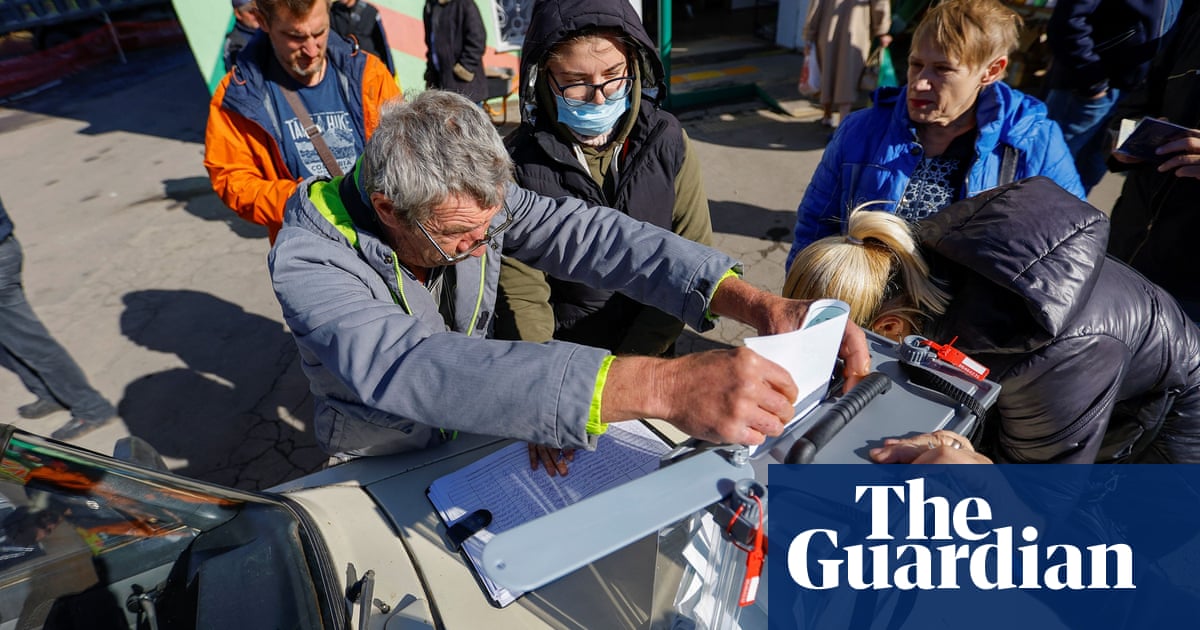 Zelenskiy vows to liberate all of Ukraine as Russian ‘vote’ continues

Reports posted on Telegram groups from occupied areas suggest the local population has overwhelmingly boycotted the Kremlin’s referendum stunt, which began on Friday. The process finishes on Tuesday, and Vladimir Putin is expected to declare this week that these territories belong to Russia.

On Sunday, locals described a shambolic voting process, largely staged for Russian state television. In the city of Khakova, officials went from house to house, fumbling with intercoms, while two soldiers with assault rifles stood nearby. Most residents refused to open their doors.

In the southern seaside village of Stanislav, a resident reportedly walked with two Russian service personnel, collecting signatures. Some of those who have taken part in the vote, smiling for the cameras, are Russian citizens bussed in from Crimea. A few elderly Ukrainians have participated, social media reports suggested.

The Ukrainian governor of Luhansk province, Serhiy Haidai, dismissed the exercise as a farce. He said those taking part in the poll voted in the open. Anyone who ticked the “no” box on union with Russia was marked down in a notebook and added to a “list of the untrustworthy”, he said. In some cases, armed men bashed down doors.

Haidai said Moscow had inflated the turnout figures in cities that were now almost empty because of fighting. They include Sievierodonetsk, Lysychansk and Rubizhne, which the Russian army pulverised and then seized over the summer. Turnout was put at 41%-46%, he said, despite the fact that tens of thousands of people have fled.

Meli's quote form another thread on the election subject "As i said, people like Amnesty Int and the UN have ways to assess the real result of dubious elections."

So... based on the Guardian's article, when do we start hearing from those two toothless tigers?

And if they were ever allowed to monitor these sham elections, so what? Putin would disagree and proceed with annexure.

charisma94 said:
Meli's quote form another thread on the election subject "As i said, people like Amnesty Int and the UN have ways to assess the real result of dubious elections."

So... based on the Guardian's article, when do we start hearing from those two toothless tigers?
Click to expand...

Then the horse has bolted, no?

The world knows they're a sham right now...

Wouldn't logic be to monitor during the election, like they do elsewhere? Oh wait...

charisma94 said:
Then the horse has bolted, no?

The world knows they're a sham right now...

Wouldn't logic be to monitor during the election, like they do elsewhere? Oh wait...
Click to expand...

Election or Referendum?
re the March election, Personally I think anything Putin does to aggravate and increasingly anxious Russian electorate is to be encouraged.

As for the March election and other election results in RU also being a sham... here's an article from 2020 which is a snapshot of how Putin holds "elections", they're bull shit... 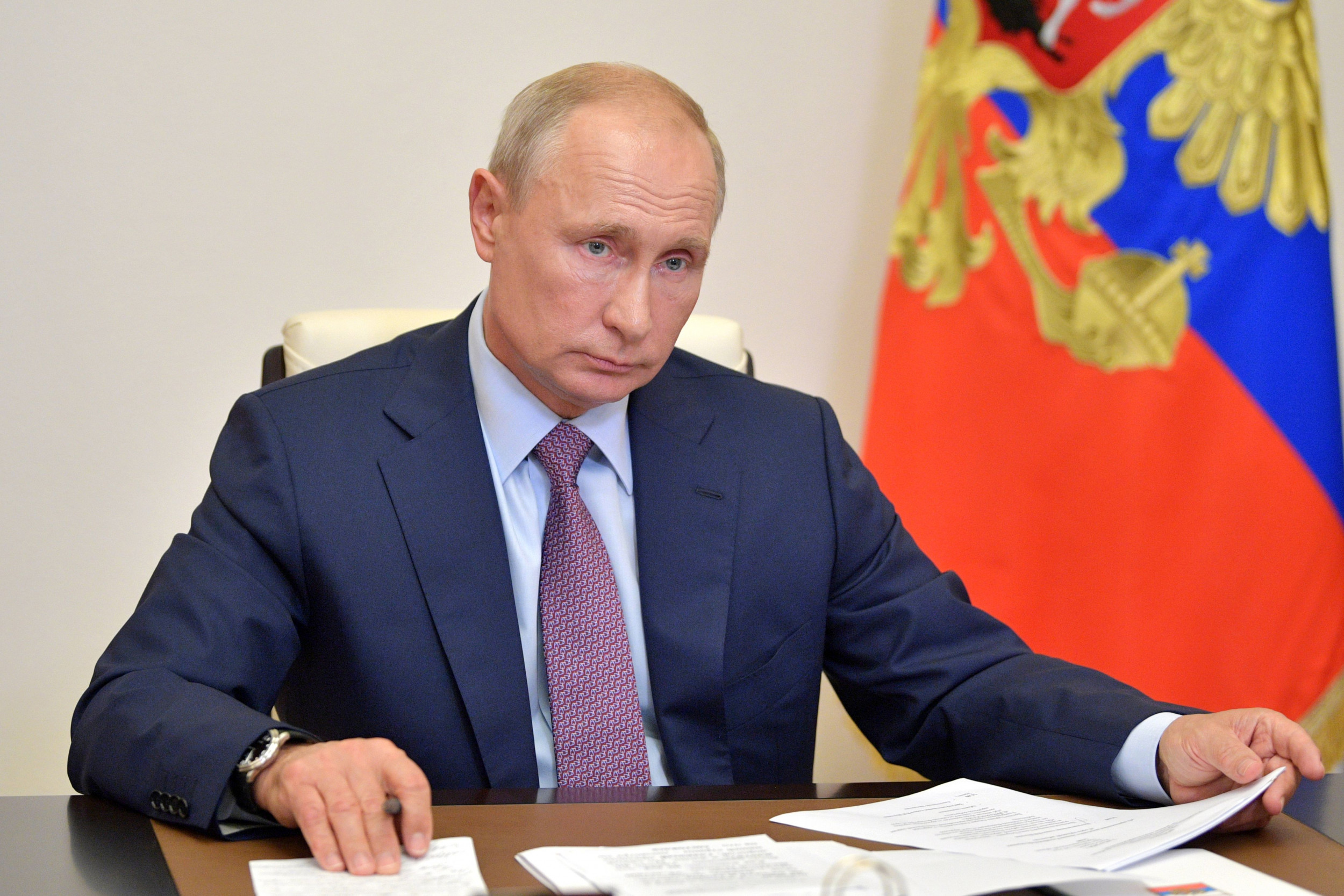 The vote for constitutional amendments paves the way for the Russian president to stay in power until 2036. 
Good morning, its day 214 in #Ukraine and these are the boots of russian soldiers that came to liberate us

Photo's and video's coming to light of Russian deaths and surrenders. For days Ukraine claimed between 400 and 500 KIA.
Looks like those kind of losses are real.

Whoops. Sorry about that.

Why wait until you get to the front lines of a losing war, before you start fragging? Avoid the wait!

Nice turmoil in Russia, but it is a big country.

In other news, you have to get creative in weapons send to Ukraine. And keep thinking and RD for the future. 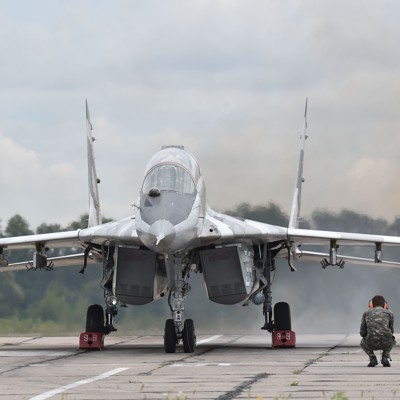 A long time Dutch war commentator and ex general who never tell lies, who noticed in press about USAF article had another announcement that I did not know of. Ukrainian navy has small boats fitted with Neptune missiles and have been spotted at Crimea. Russia pulled their Kilo subs back. Apparently a week ago.

Viva google translate for you, here the dutch link.