Wanted for crass and crude remarks regarding male genitalia in the presence of a female crew member while serving as skipper aboard Team Scallywag during the 2017 Edition of the Volvo Ocean Race.

Last seen exiting (sprinting) from aforesaid boat in Cape Town seconds after the boat arrived at 21:55 on November 25.

If you have information concerning his whereabouts, please contact the authorities at Mowbray Police Station. 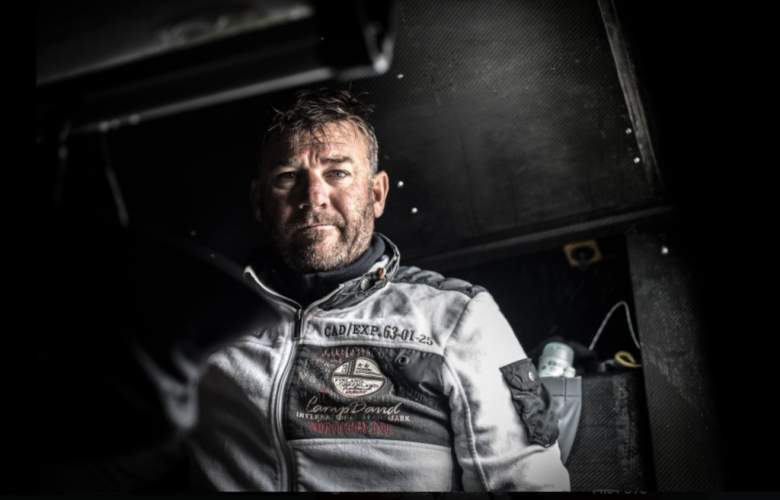 No mystery..Falstaff is on the drink.

Political correctness is a disease. Laughter and humor or all kinds is imperative to life's healthiness. God forbid you take away fart jokes next. Literally sack up everyone. A joke isn't going to kill us, unless you're Trump to Lil Kim.

You got it a bit wrong  in the Leg 2 thread, Southern, with the Monty Pyton - Stoning, that is rather premature !

Second offence = itching scrotum = if we find him = Cut off 1 ball,

random said:
But hopefully he will surface again redeemed, transformed and mature.
Click to expand...

Yeah he should get away from boats for a while - do some gardening. There are a few excellent books if he needs a few tips...

random said:
Have another fag LB, you know you want it now.
Click to expand... 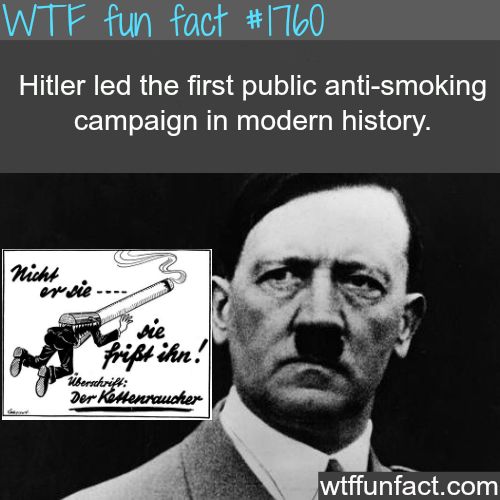 He also started VW. I would argue VW has had a far greater detriment to mankind than smoking .. hehe

Whar did he say exactly ?

Partly true Scanas but practically speaking started by the British. A little appreciated fact is while protypes and a limited run of the Beetle were produced by a state owned enterprise in 1938/39, no VW actually ended up in private hands, except for Hitler, prior to the start of WWII when production ceased.

It wasn't until the war ended that production commenced under the control and direction of the British, with the intent of rebuilding the countrys economic capacity.

This is quite ironic considering the VW was revolutionary for its time,  abt 22 million of them were produced and remained in production for 65 years until 2003 (Mexico).

After kick starting VW, most of the vehicles the British produced in that period were shit, the E Type Jag and a few others excluded.

jack_sparrow said:
After kick starting VW, most of the vehicles the British produced in that period were shit, the E Type Jag and a few others excluded.
Click to expand...

A mate had a Triumph Stag and after he took it to the mechanic for the umpteenth time the mechanic gave him a gift, it was a box of matches with "Stag repair kit" on the front.  My father had a S type and it blew a welsh plug and they had to remove the engine to replace it.

Oh man, "funny" idiot, you have no idea how much fun it was, really ?

Gas chambers for you too !

SCANAS said:
He also started VW. I would argue VW has had a far greater detriment to mankind than smoking .. hehe
Click to expand...

And you are an even greater idiot making fun of smoking, Smoking gas chambers for you too !

Fiji Bitter said:
Smoking gas chambers for you too !
Click to expand...

After you get your uncircumsed dick cranked up, goats and gerbils are the only thing smokin' in your neighbourhood. Take that shit elsewhere.

jack_sparrow said:
After you get your uncircumsed dick cranked up, goats and gerbils are the only thing smokin' in your neighbourhood. Take that shit elsewhere.
Click to expand...

Agree, but I did not bring Hitler and VW up.

I've said what needed to be said, that's all.

Ever heard the term "one bridge too far"??

No bridge too far in that respect, maybe you don't understand.

You really are just a dumb cunt aren't you..fuck me.

jack_sparrow said:
You really are just a dumb cunt aren't you..fuck me.
Click to expand...